This guide demonstrates the manner in which players can discover and unlock quests that go beyond the usual talk-to-this-person-and-be-given-a-quest routine. To do so, this guide will give spotlight to the early, low-level quest called “Moonflower” and provides access to another dungeon called “Blacktrap Burrows”. 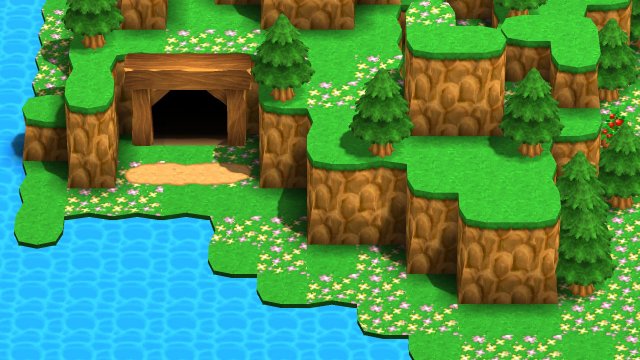 An inviting cave you might say! Having earned a few levels and dealt with more than your share of Lolicap Mushrooms, you might find yourself eager to enter. And so you do, but alas… 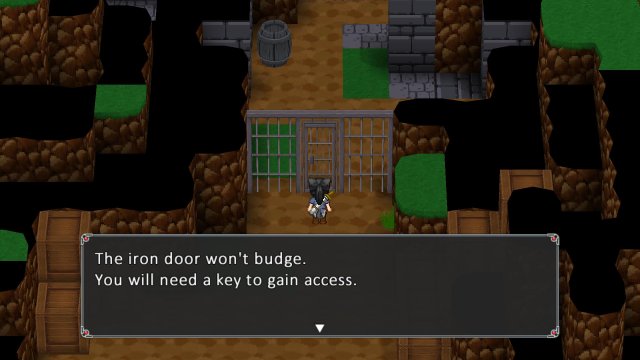 This is Blacktrap Burrows. It is one of Spiritbird’s numerous delves and dungeons that are entirely optional for you to undertake, but unlike many, it requires a quest to get access.

Unlike most RPGs, exclamation marks do not hang overheard a nameless townsperson, who is eager to give the next hero they see an errand. NPCs here are full to the brim with dialogue, personality and charm. Although many will give you quests, there is a number of hidden quests that cannot be earned right off the bat. One such quest is “Moonflower”, and it involves the spelunking of the aforementioned “Blacktrap Burrows”. 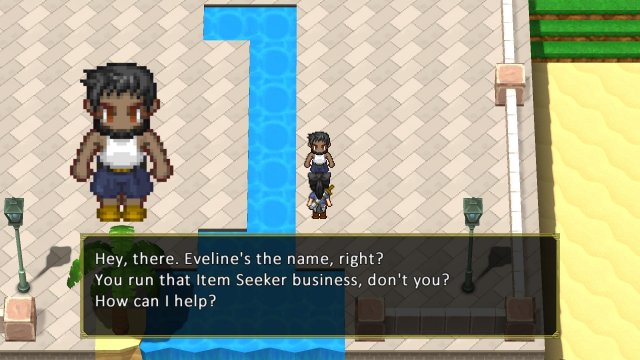 Along the Golden Promenade of Port Faria’s Adventurer District, a fellow named Marcus Thornglove can be found. He has recently taken an interest in gardening, and when you converse with him, he makes this abundantly clear. In fact, he is looking for tips on what he might grow in his garden next. It does not matter what you suggest, but here, I tell Marcus to grow remedial herbs. 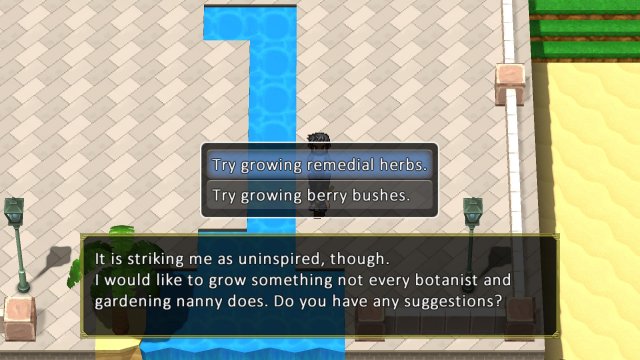 He then thanks you kindly for the suggestion, without the exchange of exp or coin.

If you come back to him at a later date (leave town and come back), however, he will give you a few of the remedial herbs he has grown. And that is that. Feel free to talk to him some more, but be wary of more botanical speeches! 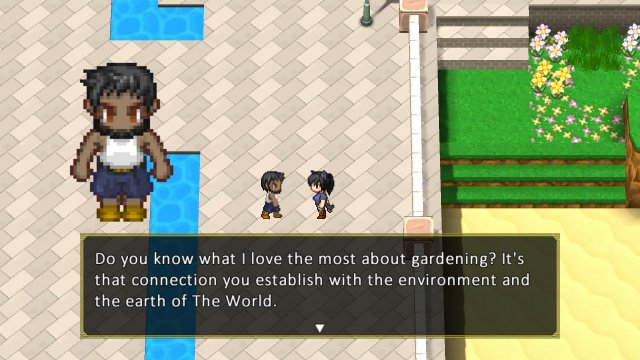 If you wander to the Blue’s Kiss District, on the other side of Port Faria, you may encounter a peculiar woman you have never seen before. 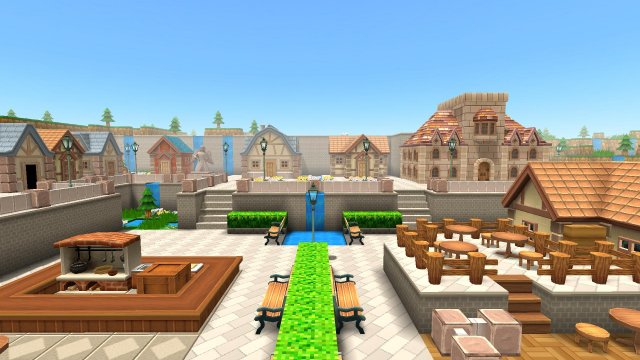 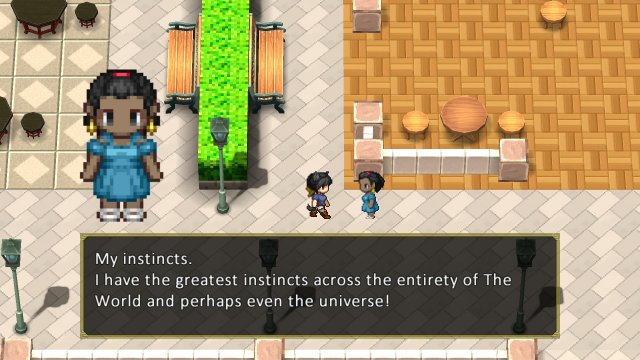 While you may find her humorous, Maria DOES have something you can help her with. Her problem is with none other than the generous Marcus Thornglove. 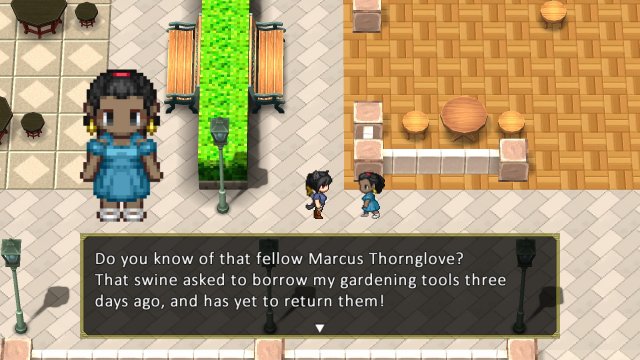 “Return her items? That is a trivial task,” I hear you say. But fret not, for your return to Marcus Thornglove will first appear fruitless. He is gone! 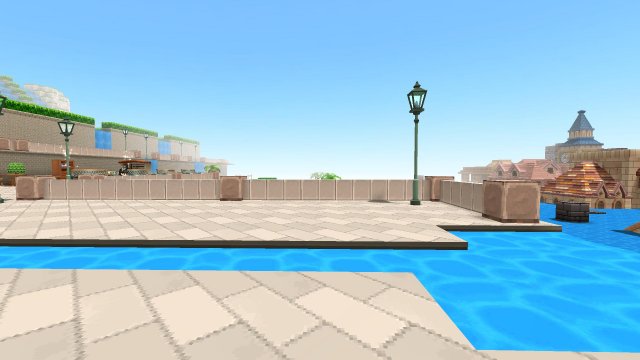 Where has this budding husbando gone, you wonder? Well, the QS is a physical parchment that resides in your backpack, and without good reason, it won’t be updated. For now, Marcus is gone and you have still been tasked with the retrieval of Maria’s gardening tools.

“Let’s go explore!” A good idea! For right outside Port Faria’s western gate (the one at the Fountain Plaza), a person you may not have seen before is standing on the side of the road. He possesses a worrying demeanour; a common sight for adventurers such as yourself, I am sure! 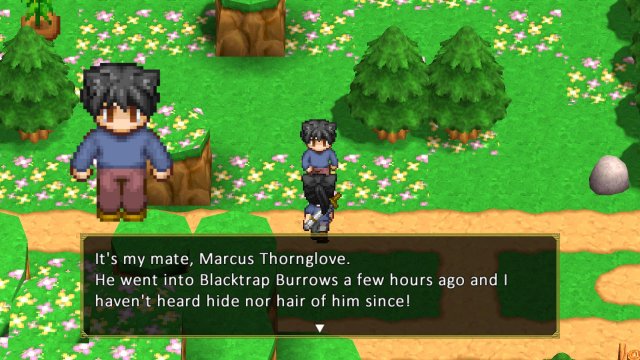 Our favourite gardener has wandered into Blacktrap Burrows in search of a Moonflower. It’s time for Eveline Spiritbird to commit to a little search-and-rescue. After being given a key to Blacktrap Burrows, you are free to enter its dark clutches. 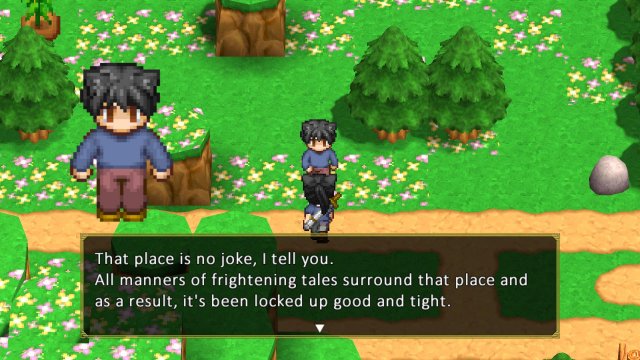 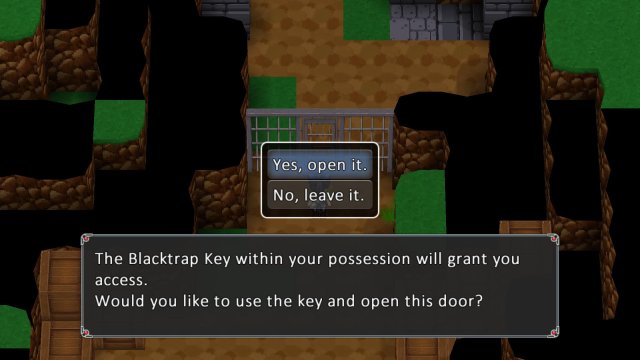 With a recommended level of 5-10, Blacktrap Burrows is a delightful delve that will thrill and surprise you. I won’t guide you through it all, for I personally do not wish to spoil it. It is a great source of loot, coin and experience points and well-worth everyone’s visit! Secret’s are in abundance, so make sure to give that camera a good work out; from both perspectives!

If you talk to NPCs regularly, there’s every chance you would stumble upon this hidden quest anyway. But in case you didn’t, don’t miss out on Blacktrap Burrows… and below. 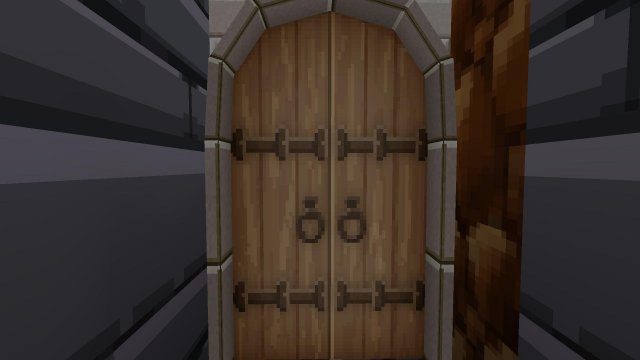 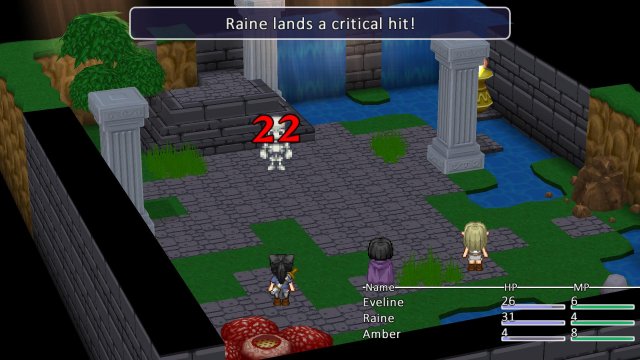 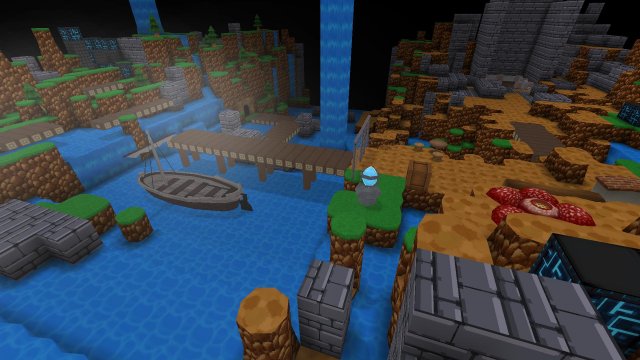 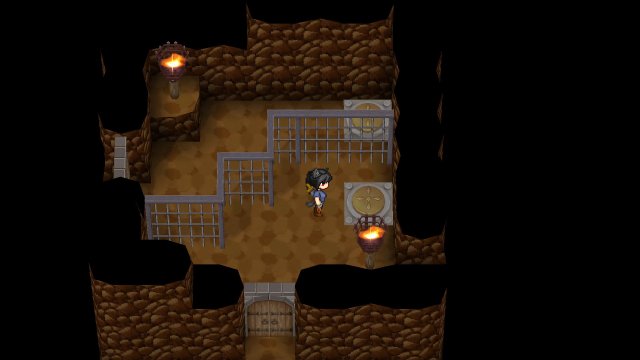 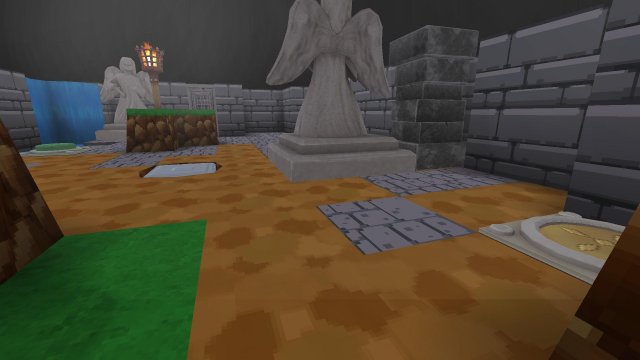 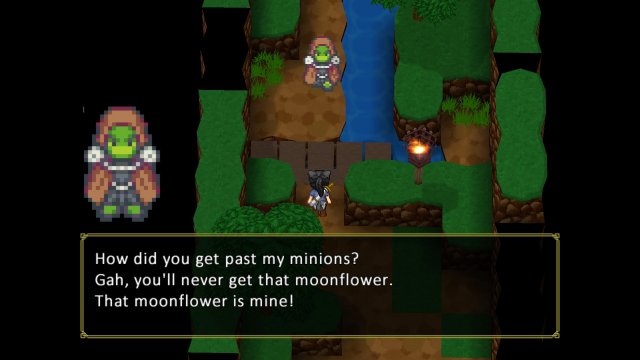 This guide demonstrates how to romance one of the characters in FARIA: Spiritbird. The focus of this guide is on the delightfully chirpy, bubbly lass called Heather Hawthorne! Meeting and […]

A short guide detailing where and how you can gain access to the “Giving Grove”, where you can obtain a random parcel of items once every real-life day. ContentsStarting Your […]