Where to find the chicken burger!

There is one achievement in this game, and it is quite easy to obtain! You’ll need to simply find a blue burger somewhere within the map and grab it. It can be a little tricky to locate, though, which is why I’m making this short and simple guide on how to get to it!

This achievement has no name nor description. It does have an icon, which depicts a golden chicken standing on top of a sesame bun. Without further ado, let’s get into where to find the burger!

First, you’ll need to go through a short tutorial. At the end, you’ll be shown how to get to a different map (only other one as of now is Rocks, which is where we want to go). 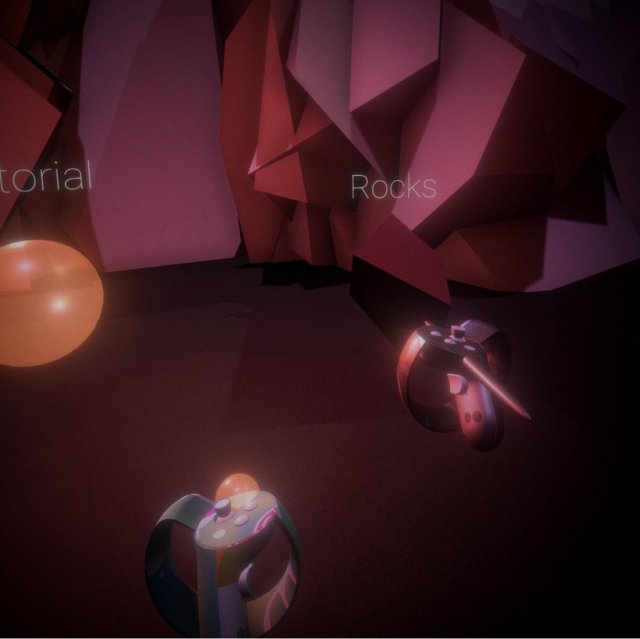 Grab the object labeled “Rocks” to get to where we want to go.
When you get to the new land, you’ll see a giant yellow rockthat you’ll want to teleport onto (though it looks impossible, it’s quite easy to reach).

After that, teleport up the two smaller floating rocks (they look look stairs, sort of) and from there up to the large rock that’ll look like a wall when you get to it.

Here’s the route you’ll be taking, to clarify:

And what those two rocks will look like once you’re on the big yellow one: 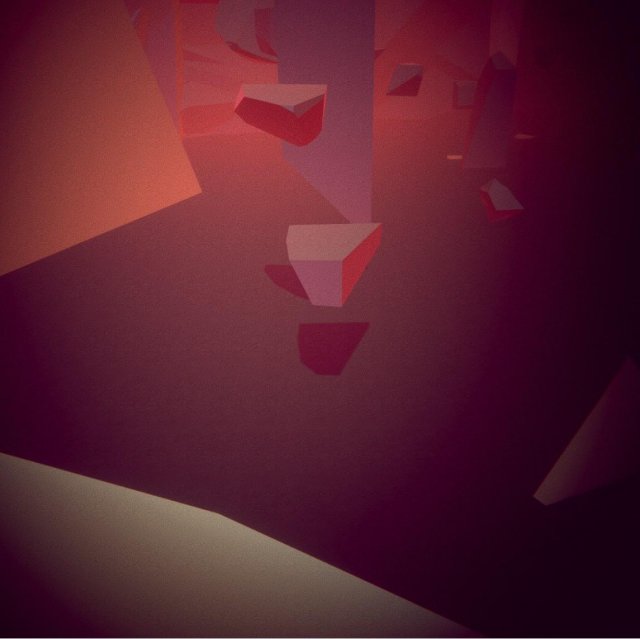 And the rock you’ll need to go to next (big brown wall, but you can get on top of it): 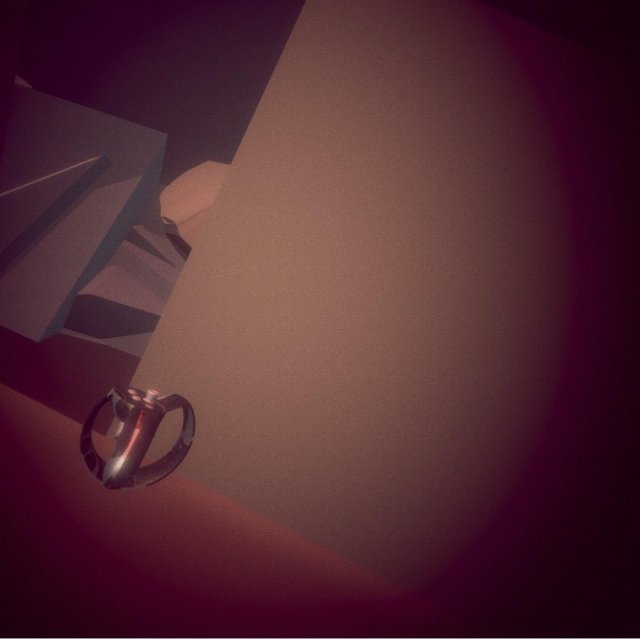 From on top of the big rock you should now be on, you should be able to see tons of rocks to teleport onto. Look to your right, and teleport to the tall rock (circled): 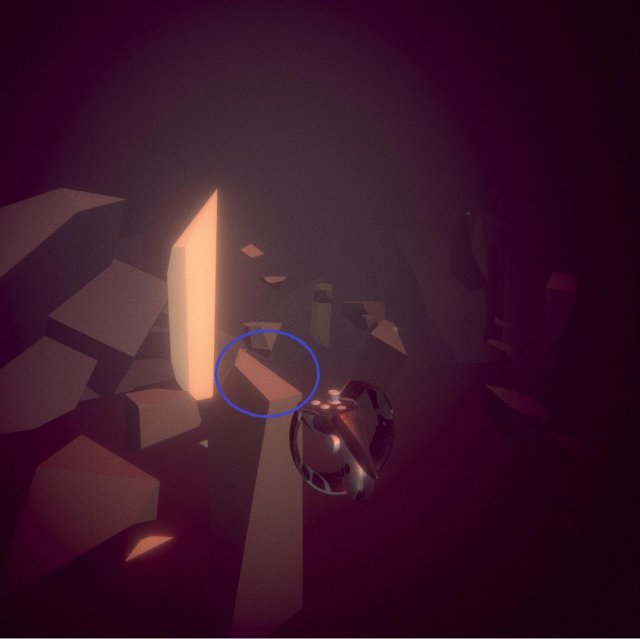 The burger is on this platform! Now all that’s left is to pick it up and see the achievement pop! 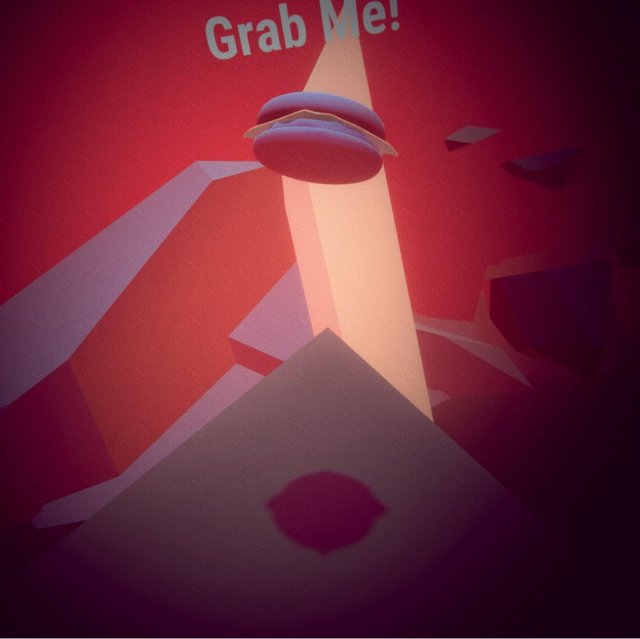