Just a short guide on how to get the harem ending in Sakura Cupid.
This guide is based on my personal opinion of choices to achieve the harem ending, so I hope it helps 🙂

I have put this together to help you get the harem ending, its pretty straight forward and I hope you enjoy the route 🙂

Apart from the achievements from the normal route in the story, I’m only mentioning two achievements to be achieved during this route: Three’s a Crowd and Haremly Ever After.

Here is the order of choices I have put together for the ending.

Shortly after, Serra will now appear at the park and attempt to take Lilum back to heaven.

Continue the story until the end for the other gallery picture. Other achievement unlocked Haremly Ending.

Gallery images for the harem ending. A third gallery picture will be available if you have decided to apply the 18+ patch. 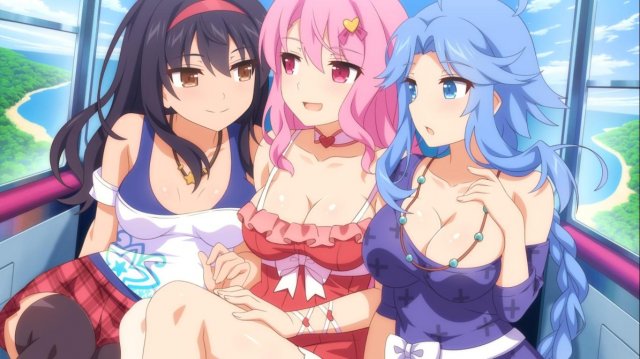 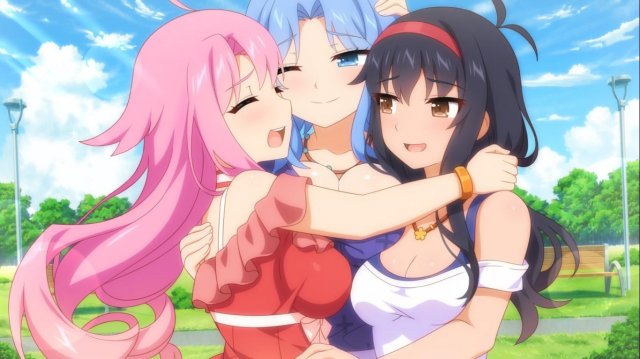 How to download uncensor patch and enable 18+ content. How to Patch Step #1: You should download the official patch from this link (7 MB).  Step #2: Locate the game […]