This guide will tell you how to get “The Classic” Treyarch PPSH-41 in the Zombies gamemode on the Final Reich.

First you need to unlock “The Classic”.

There was a rumor that you had to complete the Casual Easter Egg before you can unlock “The Classic”, but that was false. All you need to do is:

There are 4 bowls scattered around the map that you need to drop Jolts into, once you do so, money will fly up out of them, that’s when you know you can move off of that bowl and onto the others.

The first bowl is near the truck in the Main Square: 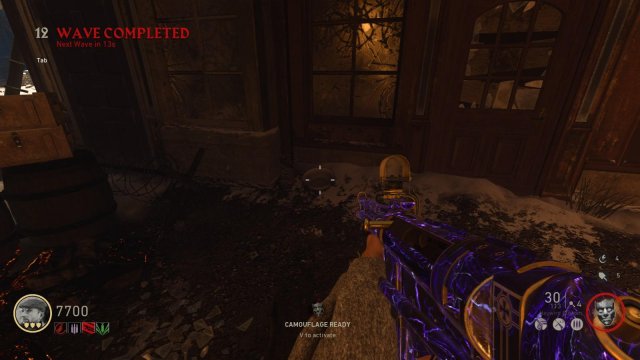 The second bowl is in the corner of sandbags near the house up the stairs on Riverside: 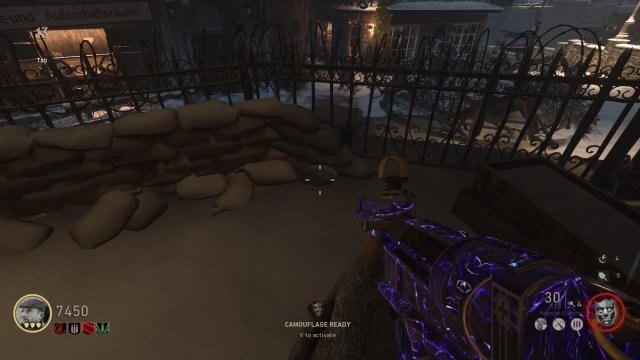 The third bowl is in the Morgue (right pathway in the bunker) near the shelf: 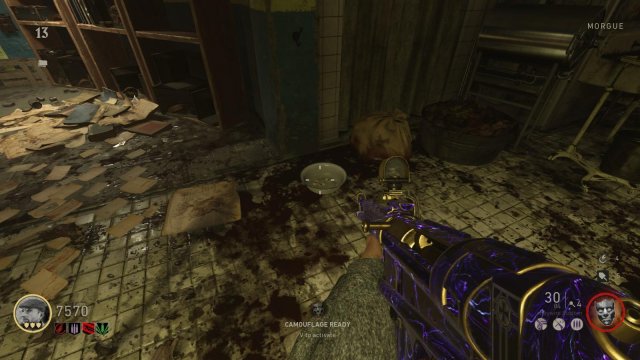 The fourth and final bowl is in the pub behind a table next to the hole in the wall: 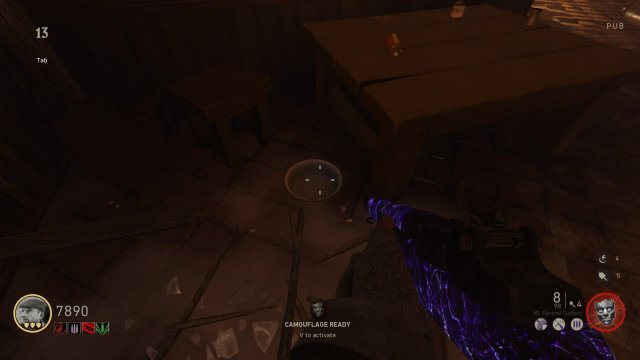 Now for the hardest part, getting “The Classic” out of the Mystery Box. You have to keep buying the box until a PPSH-41 with no camo and extended mags shows up, the name will be “The Classic”.

“The Classic” is almost identical to the PPSH-41 from Treyarch Zombies in that it has 70 rounds and fires faster than the Waffe 28. Once you upgrade it, it does not become the Grim Reaper sadly, but it becomes the Babushka. The Babushka is different than the upgraded PPSH-41 of WWII since the upgraded PPSH-41 is called the Dedushka. Once “The Classic” is upgraded, it has 115 bullets in the magazine, referencing Element 115 from Treyarch Zombies and the Grim Reaper from there. The Babushka also has the hidden Chrome camo from Multiplayer instead of the normal animated camo.

And since “The Classic” and the PPSH-41 are technically different weapons, according to the game’s coding, you can have both and compare them if you’d like. 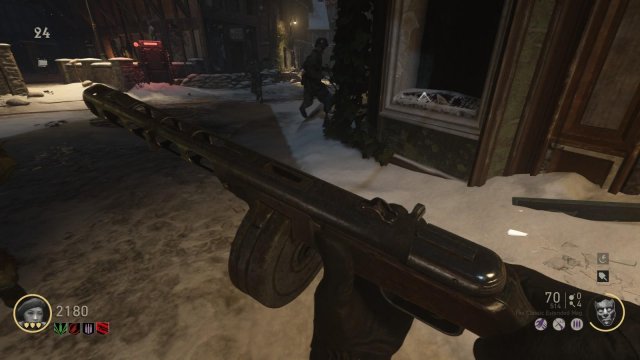 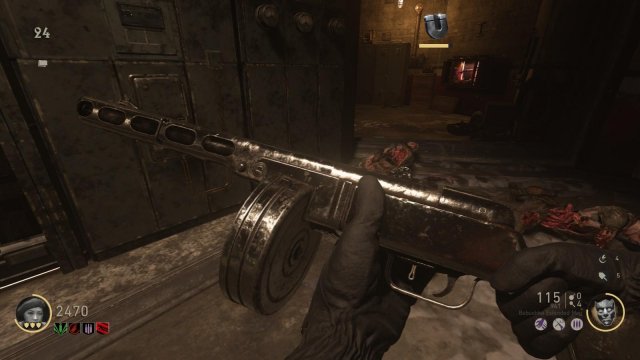 Call of Duty: WWII – How to Play Multiplayer Better than Before

This simple guide will help you increase your skill in multiplayer, without any drop of sweat. First Steps Firstly calm down, no one start play like a top player from […]