Throughout the Dust District missions, you will chance across the shocking exploits of both the Howlers and Overseers. Neither side trusts Emily or Corvo for their own very good reasons. At some stage, however, our heroes must find a way to turn situations to their advantage. As with anything in the world of Dishonored 2, your judgement will make all the difference. But before you choose a side, let’s take a look at the players and the field. 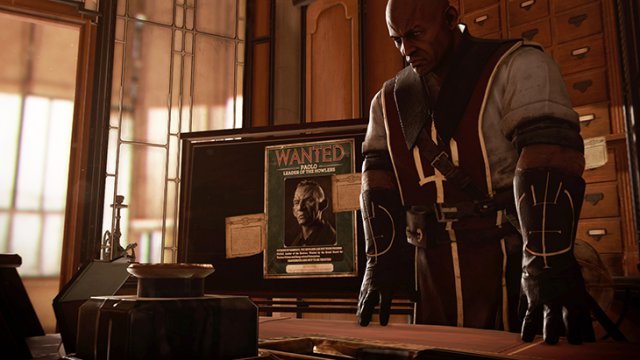 Karnaca’s once-prosperous Batista Overlook lies in ruin, with the Duke of Serkonos operating the mines at far past the safe capacity, polluting the air with dust and industrial contaminants. The Dust District, as it’s now called, is being torn apart by open conflict between a criminal organization called the Howlers, and the Overseers, devout agents of the Abbey of the Everyman. The leader of the Howlers, Paolo, has been accused of using black magic in his rise to power, meaning that the Overseers cannot ever withdraw from the conflict.

As if the fighting was not enough, terrible dust storms rage through the district, making it all but inhospitable for the downtrodden inhabitants who are caught between the Howlers and Overseers. The Duke’s Grand Serkonan Guard, after struggling to quell the unrest, have simply sealed off entrances leading into the district. 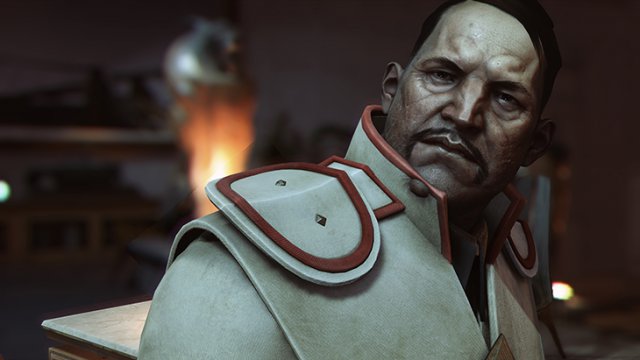 The Overseers are the militant face of the Abbey of the Everyman. They are well equipped and expertly trained, operating out of an outpost with barracks, a quartermaster, and tall shelves of reference books for study. They wear metal masks to nullify attacks to the head and to emphasize that any of them could be any member of the community. They carry pistols and grenades, patrolling the streets with faithful hounds.

The Overseers may show no mercy toward those they consider apostates, but they have a strong moral code in the form of the Seven Strictures, and are true to their word. Vice Overseer Liam Byrne is the Abbey’s leader in Karnaca, and could be made to see reason and temporarily stabilize the unrest, as Emily or Corvo work to bring down Duke Luca Abele and Delilah Copperspoon. 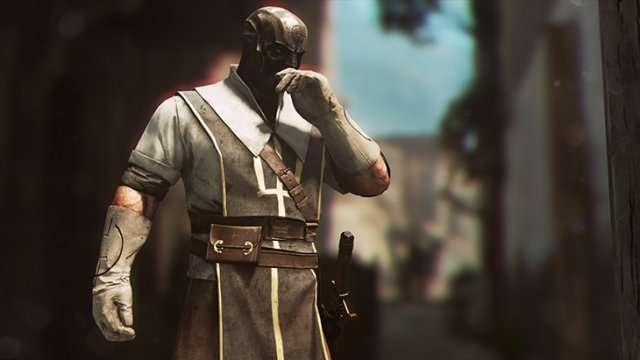 Meanwhile the Howlers gather at the Crone’s Hand Saloon to drink and dance, and plan their next bite at the heels of their most-hated Duke. Some wear scarves to shield their mouths and noses from airborne debris blowing up from the Duke’s silver mines. Most of the Howlers at the Crone’s Hand loiter around, talking about small jobs they’re planning to pull somewhere in the city, smoking cigars and drinking rum. Most of them would respect Paolo even if it weren’t for the rumors about his black magic charm, said to let him cheat death. In fights, the Howlers are cunning, working as a pack and incapacitating enemies with signature pyrotechnic bolts. 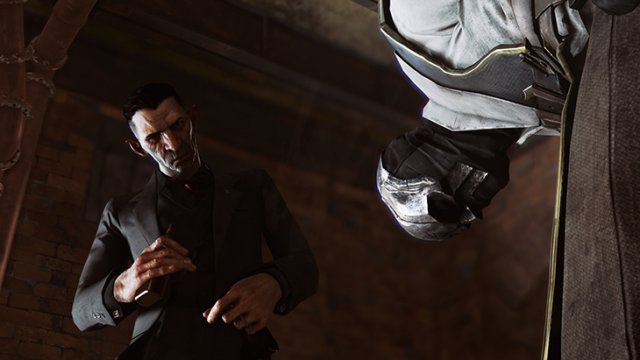 Despite their scams and robberies, they see themselves as the true sons and daughters of Serkonos, representing the people on the streets. They may be the only group in Serkonos capable of rebelling against Duke Abele’s tyrannical regime, and as such Paolo could have a hand in the future of Serkonos. 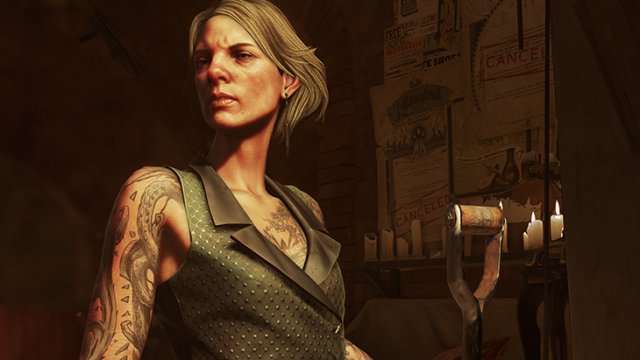 Corvo or Emily. Stealthy or overt. Deadly or non-lethal. These big choices are at the heart of Dishonored 2 – but just like the game’s rich setting, there’s so much […]

A complete guide to tracking down the locations of each blueprint that you can collect in Dishonored 2. ContentsMission 2: Edge of the World (2/2)Mission 3: The Good Doctor (2/2)Mission […]

Dishonored 2 – How to Get the Shadow Achievement

In this guide, we will tell you how to complete the boss fight of Dishonered completely stealthy in order to get the ‘Shadow’ achievement. Last Fight Defeating Delilah Assuming you […]