Pictures of the map that show where every herb grows.

Goldenseal is the first herb you are introduced to in the game. It heals the player over time, but is not as helpful as Marigold. It is very common and grows around all three colonies. It grows in Summer, Autumn, and Spring. 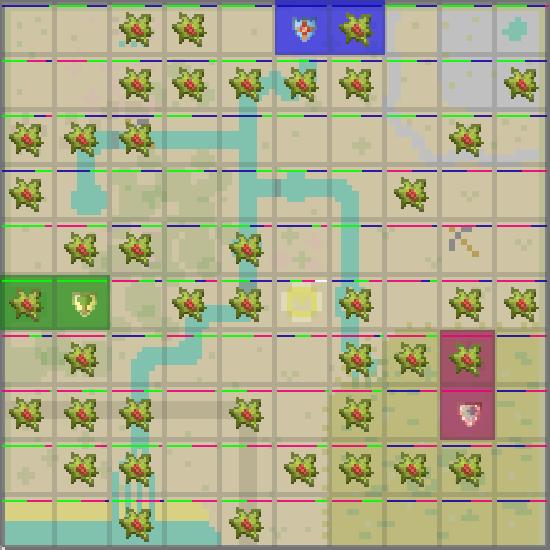 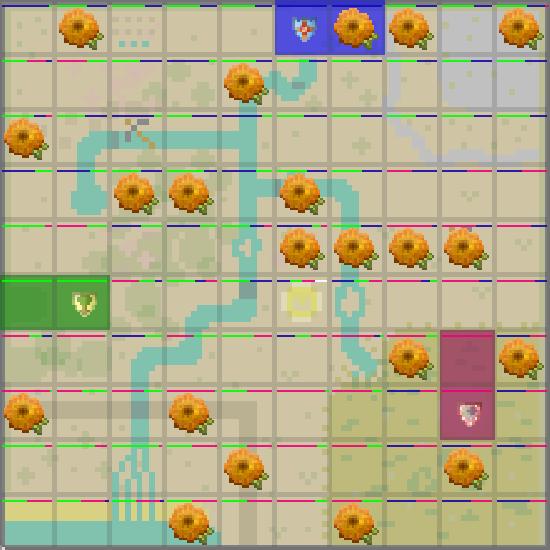 Valerian is pink/purple and found in all the colonies. When used, it gives your cat a speed boost. It is marked as uncommon in the game, and is found less than Goldenseal. Like most herbs, it grows in all seasons but Winter. 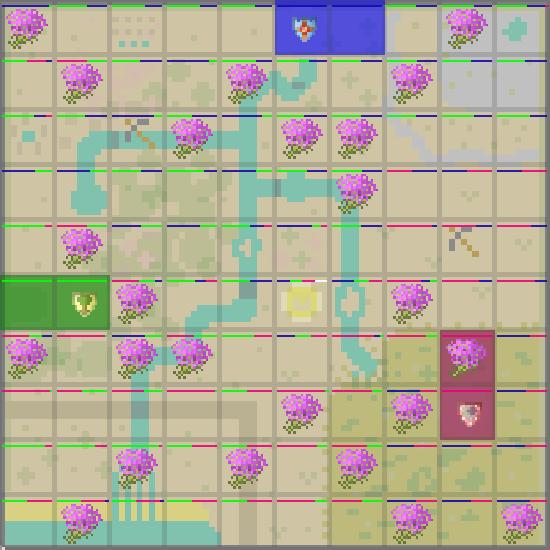 Lavender is a purple herb with three stems. When used, it helps claim a territory for your colony. It is marked uncommon in the game. It can be found in all the colonies, but appears more in the northern section of the map. It grows in all seasons but not during Winter. 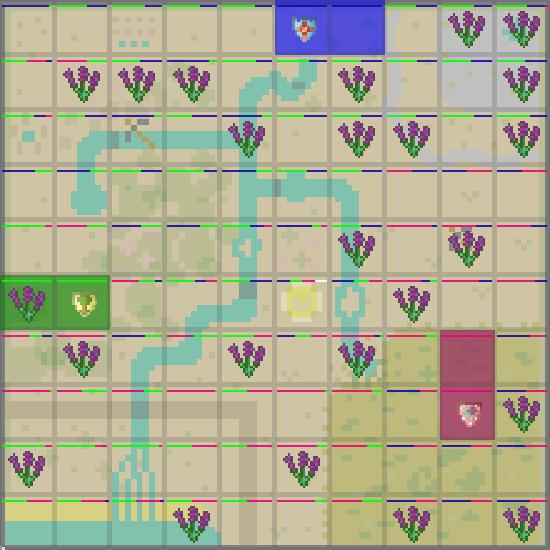 Snake Lily is said to be uncommon in the game, but is actually hard to find unless you live in the Mystic Colony or go there often. It can only be found in swamps or wetlands, making it the herb found on the least number of tiles (Snake Lily has 8, Catnip has 11). However, it can frequently be found multiple times in a tile, making it easier to get. Snake Lily only grows in Autumn and Winter, and it is the only herb to grow in Winter besides Winter Blueberries. If used, it poisons your claws for a short time, which gives enemies you hit a damage over time effect. 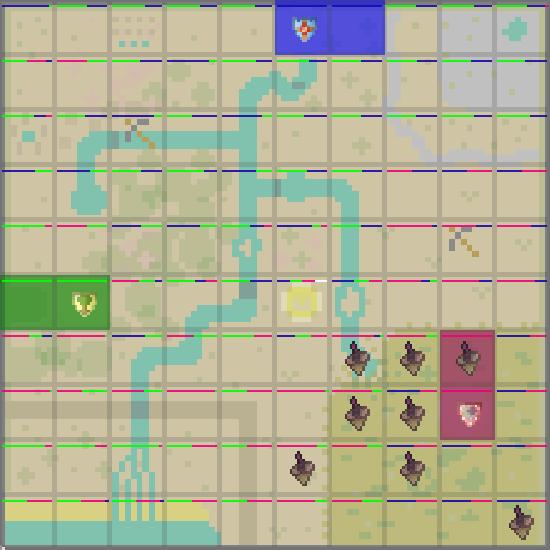 Catnip is a green herb with three leaves. It gives your cat a hallucination effect and makes everything look crazy when it is consumed. Catnip is labelled rare when in the inventory, and it is rare to find. But it does grow in some places. It can be sold for 15 mews, making it a plant that is great to have in your garden. Every cat loves this as a gift, including your kittens. It grows in all seasons except Winter. 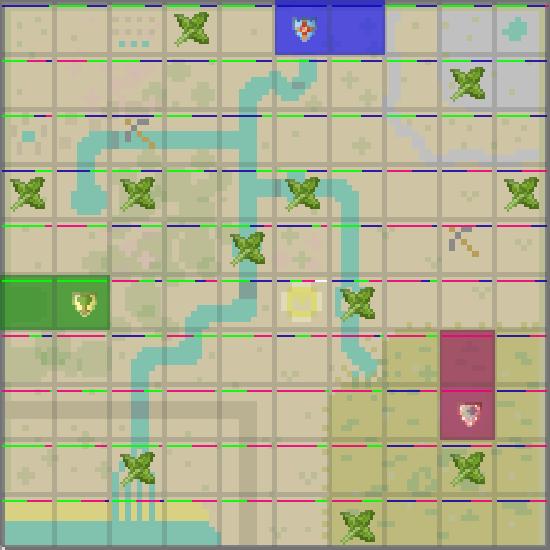 Licorice root are brown and stick-like herbs that are classified as common. It is found in all the colony territories but is found more around river tiles. When used, it restores a small amount of hunger. It only grows in Spring and Summer. 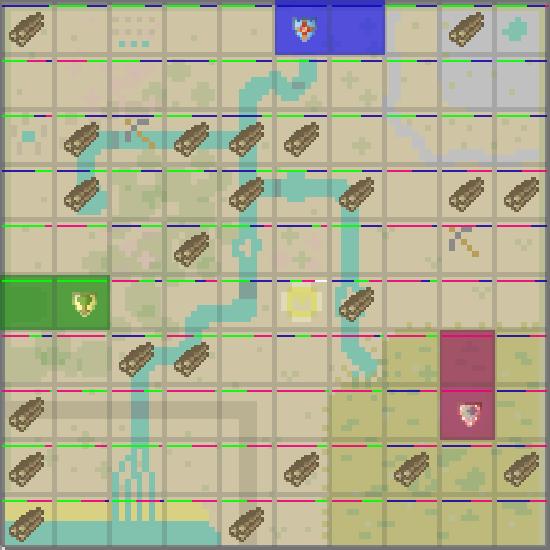 Raspberries are the first of three types of berries. They are pinkish-red and grow in Spring and Summer. They are labelled as common, despite being found less than Marigold (which is uncommon). They can be found in all the colony territories and refull the hunger bar when eaten. 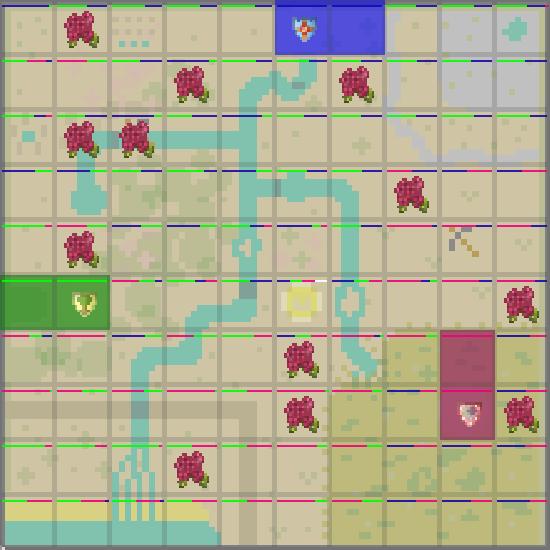 Blackberries are the second of three types of berries and are a dark purple color. They grow in Autumn in all the colonies. They are marked as common, like the other berries. When used, they restore hunger. 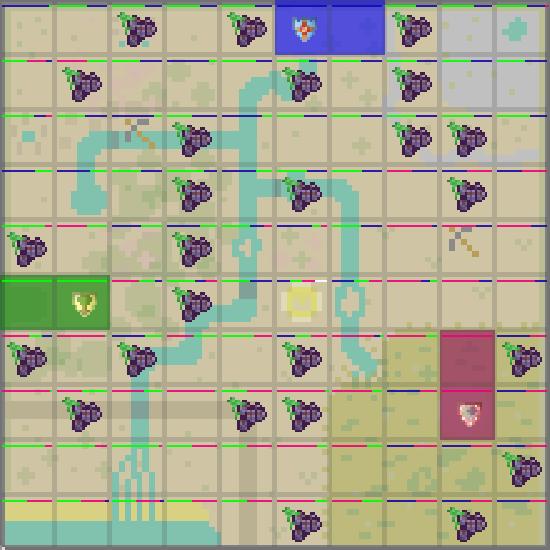 Winter Blueberries are the third of three types of berries and grow only in winter (hence their name). They are a dark blue or purple color and are classified as common. They restore hunger when used. 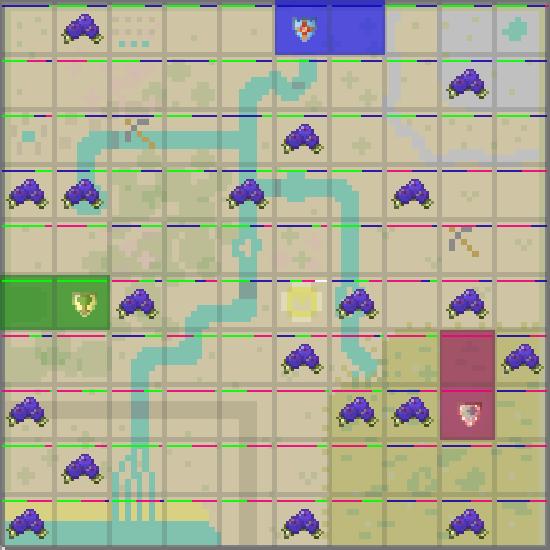 A guide to teach you my simple mining stategy. Food First off, you will need plenty of food. If I might suggest, at least have three rows of food in […]

Cattails – Where to Find the Power Paws

Where to find/get all of the Power Paws in Cattails. There are 20 Power Paws in total, each give +5 max health. ContentsTotemsMinesAttacking StuffExtras Totems There are four totems, one […]