How to complete all 10 optional tasks in Tales of Nebezem: Elemental Link. 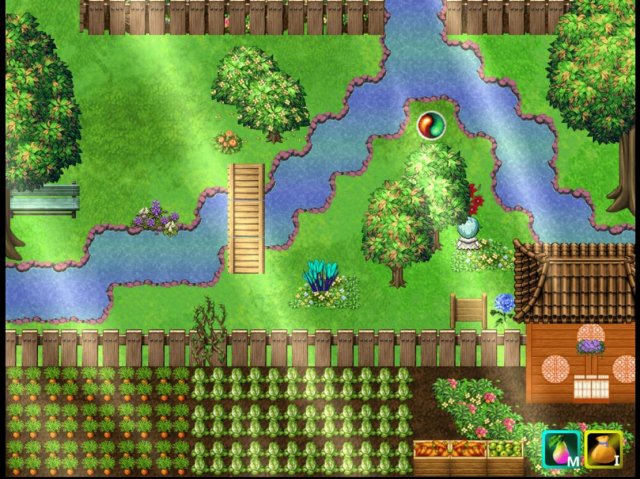 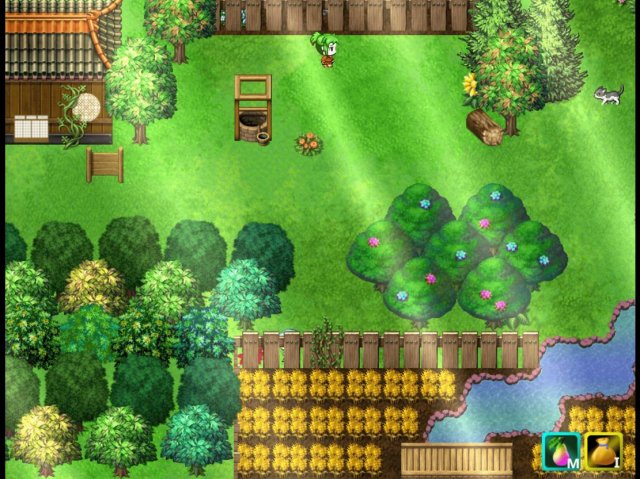 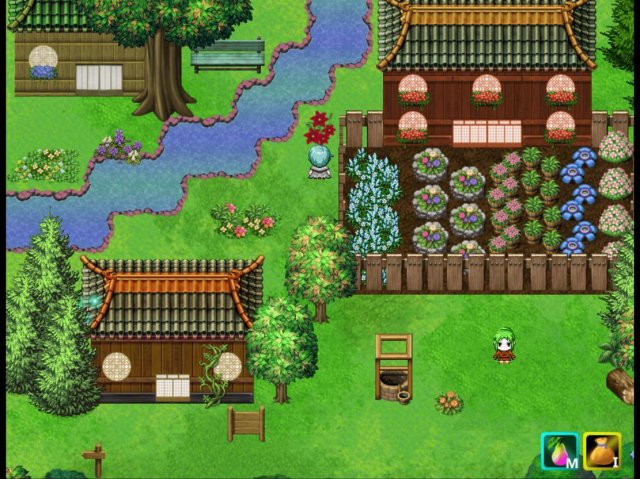 Note: If you have already gathered the five other flowers, talking to Tiali will not result in continuing the story line immediately if you have already talked with the forester. He will first tell you about the recipe. 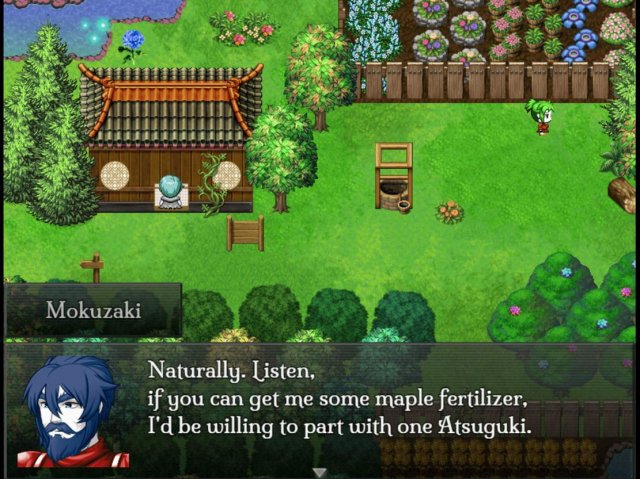 The answers to the questions are: 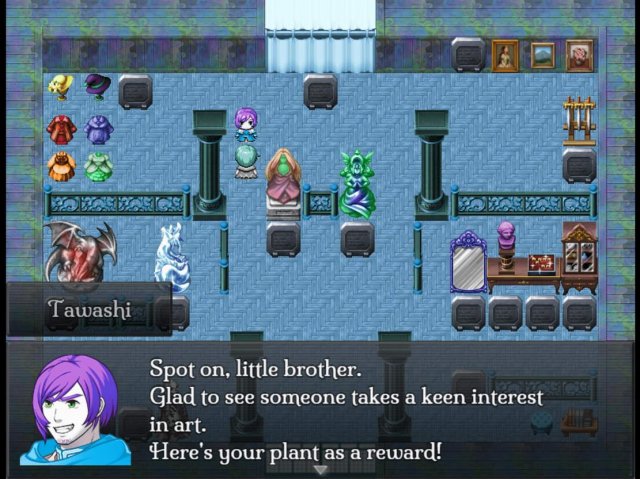 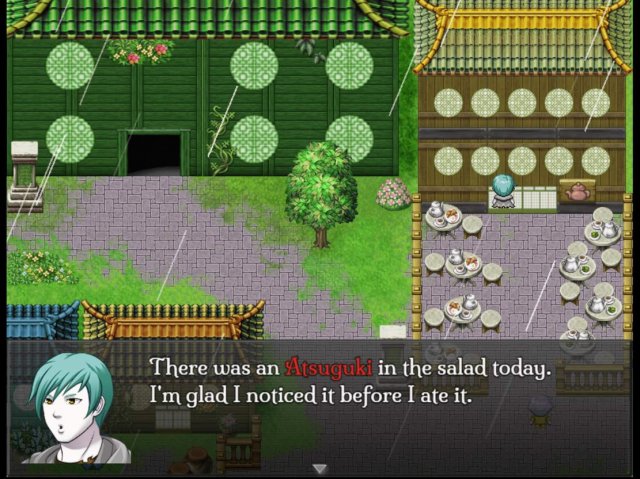 Optional Task #2: Visit Murasageo the pretty painter in her house to have some tea and biscuits with her 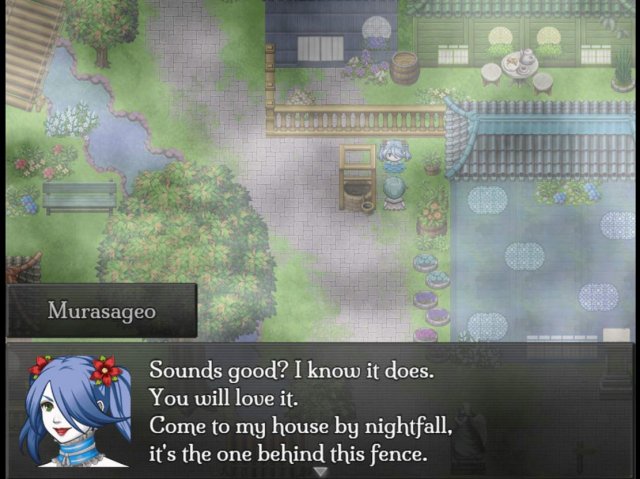 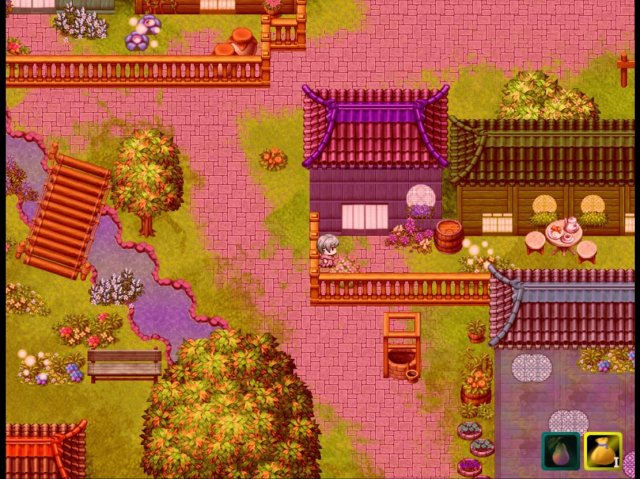 Go to the hills, near the entrance to the Forest of Brotherhood. Shioni will be hiding there. He’ll tell you to ask the people that were present at the fire ritual to meet up with him. You’ll find them next to the Public Eatery, next the Public Gallery of Art and on a bench in the Fields. Once you’ve talked to all of them, go to the well in the fields and talk to Shioni. He’ll give you a green bracelet with “Yugime” etched on it. 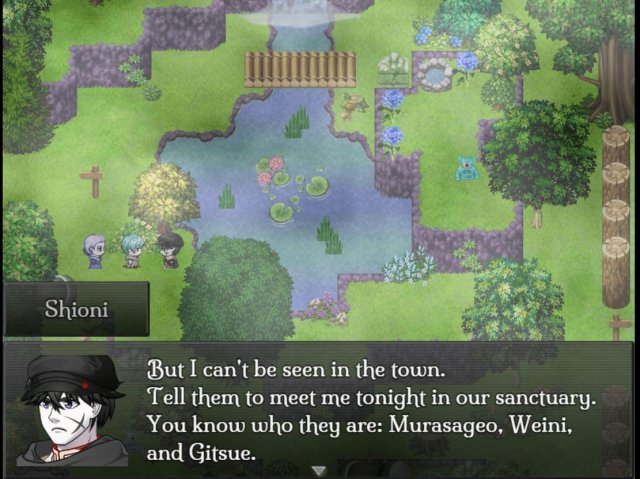 Optional Task #4: Have Yugime upgrade your Freeze Movement spell to have a permanent effect on igimos

With the green bracelet that you got in optional task 3, go to the Protectors’ Base and talk to Yugime, the female protector. In return, she’ll improve your Freeze Movement spell so that the beasts will stay frozen permanently and it will cost less mana. 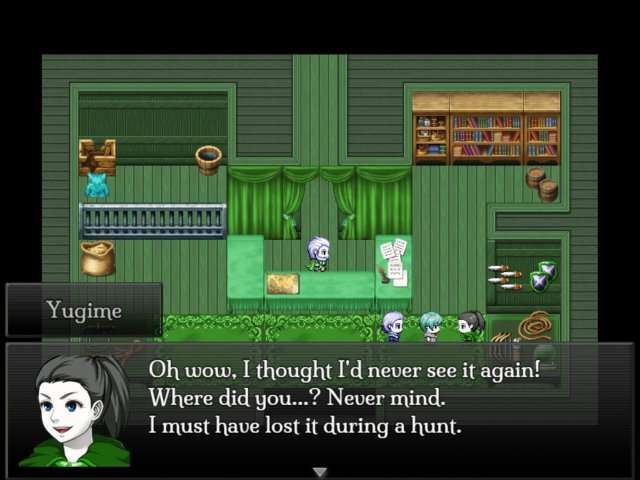 Optional Task #5: Request help from Shaleu and have him hunt down all igimos on the northwestern hill

Go to the southeast of the Port and speak with Shaelu. He’ll remove most of the beasts in the hill if you bring him 3 Mahonashi fruits. When you give them to him, he’ll do as promised and the hills will be safer. 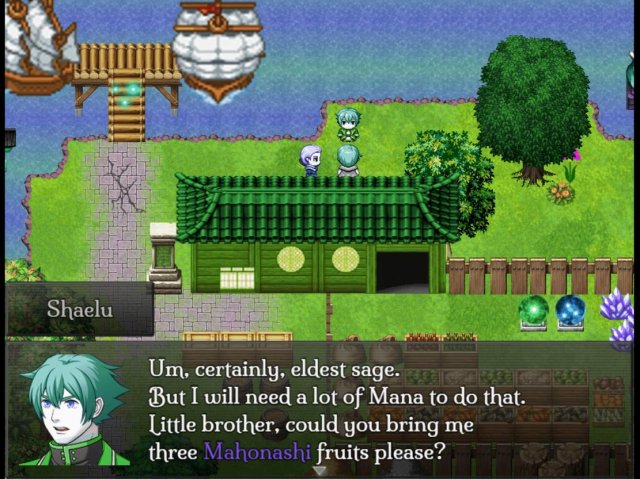 
Optional Task #6: Use Fido’s ring to hide in shadows from Pyromilites

After you’ve seen the first Pyromiles in the east quarry, you can ask Fido, who’s sitting in front of the café, to help you become stealthier. He’ll offer you his stealth ring if you give him some enchanted tobacco. Go to the Magic Training Tower and go to the most right cupboard in the upper row where the tobacco is. Then go to the most left bookshelf in the same row to distract your old teacher and then go back to the cupboard from before. Take the tobacco to Fido and receive the stealth ring. 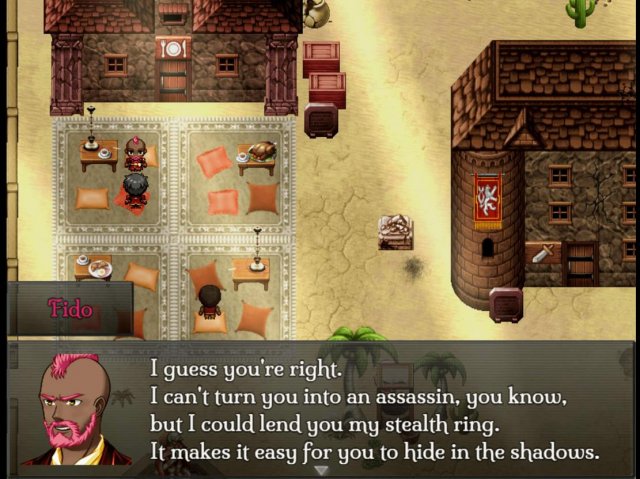 Optional Task #7: Summon Pyrowisps to kill all three-headed snakes at the foot of the volcano

Go to the area below the volcano. After you crossed the first lava stream, you’ll notice a fire orb. If you interact with it, Corvus will tell you it can be used to summon Pyrowisps. Go to the Magic Training Tower and talk to your old teacher. Go to the Southern Desert and stand under a blackbird so you get its feather. Go back to your old teacher who will now make you the summoning powder. When you use the powder on the fire orb, the wisps will be summoned and get rid of all the snakes in the area for you. 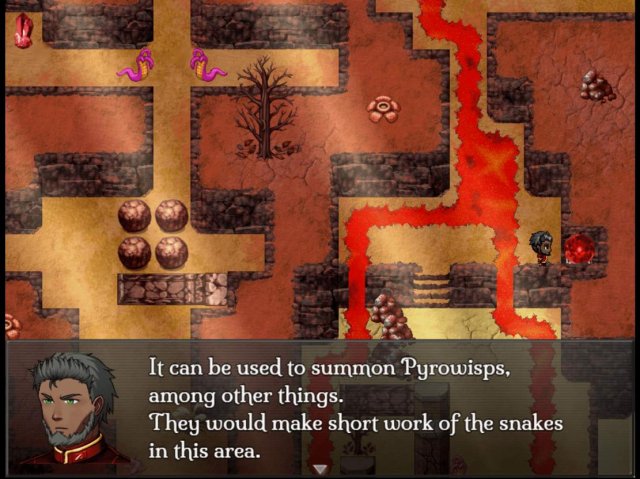 Optional Task #8: Discover a way to slow down the floating fireballs in the Verax prison

During your prison break after you’ve frozen the first guard, you’ll notice a flickering lantern and a red button, if you interact with the lantern, Maoti will tell you there’s a button and pressing it will slow down the fireballs. 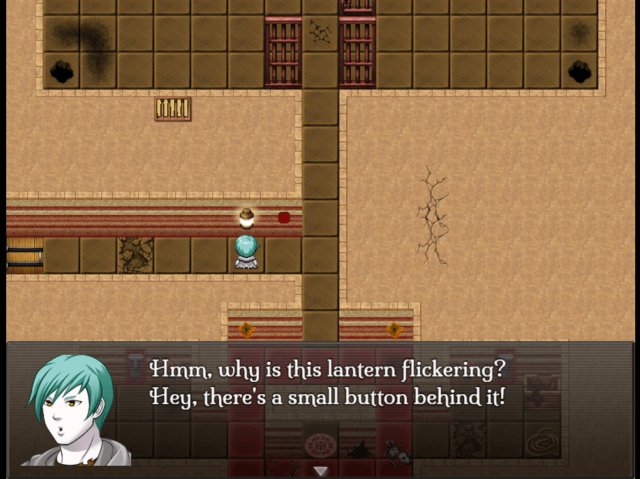 Optional Task #9: Avenge Michiko by incinerating the prison guard who was responsible for her death

When you’re escaping from the Verax prison, you’ll notice at some point two small blue triangles. When you interact with them you can turn them, do this for both. When you continue your escape, at some point a fireball will hit the triangles, which will cause the fireball to hit and kill one of the guards. Optional Task #10: Gain control of the mustakukko bird in Miel land to easily dispose of all bats

You can get this one after you have arrived in Windy Hills. Close to the swing, you’ll see a barrel with flowers, to the left of it, is a wand. Pick it up and gather 2 mana crystals. Next, talk to Tyyni, she’ll explain what you can do with it. Go to your items, click on the wand and charge it. Interact with the bird, which you can now control to kill all the bats. You can find the mustakukko bird near the fountain. 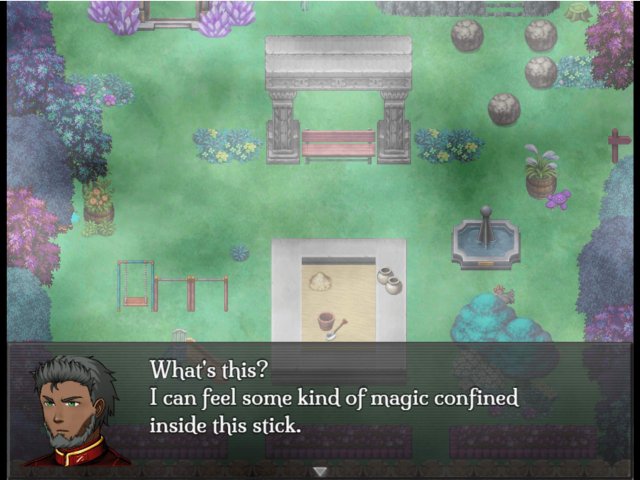