If you want to be a bounty hunter, but are either completely oblivious of your objective, or simply wanting to know more, this guide is for you.

Obviously, before you go out and start bounty hunting, you’ll need to know what you need for preparation. Luckily, it won’t require as much things as other roles, but there is still a sizeable amount of things that you will need in order to be a bounty hunter.

There is a large variety of ships that are suitable for bounty hunting. You can literally use whatever ship you’d like, as long as it is at least remotely related to combat, and preferably over 100,000 credits in price.

I highly recommend choosing a ship from the first section. The others are lightly armored and/or have few hardpoints.

For people who are new to the game, or people who suck at aiming(like me :P), I recommend using gimballed weapons. They automatically aim for you, as long as you are at least remotely fixed on your target’s location. However, they are more expensive and deal less damage than fixed weapons.

Fixed weapons deal slightly more damage than gimballed ones, and are reasonably cheaper. However, they require immense aiming skills to land properly.

I, myself, like to use Multi-Cannons and Beam Lasers.

Multi-Cannons are basically miniguns. They fire rapidly and deal kinetic damage, little by little. Their trajectory is a bit ahead of the target ship, as it takes a moment for the bullets to reach the enemy ship. 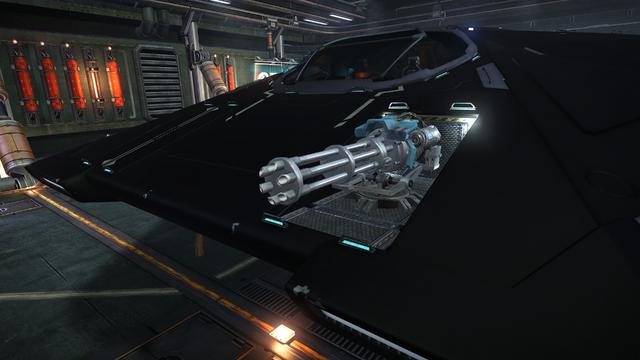 A Beam Laser could easily be compared to Zarya(from Overwatch)’s weapon. If you don’t know what her weapon does, it’s pretty much a continuously firing deathray. However, in Overwatch, she uses ammo, like the Multi-Cannons in Elite do. The Beam Laser in Elite, though, can fire forever until the ship hits a “thermal overload”. Firing too long, or being near a heat source, can induce this. But, while the Beam Laser can fire, it can deal loads of damage to enemy hulls and shields alike. So, hook up two of these on a small or medium gimballed mount, and you’ve got yourself a damned killing machine. 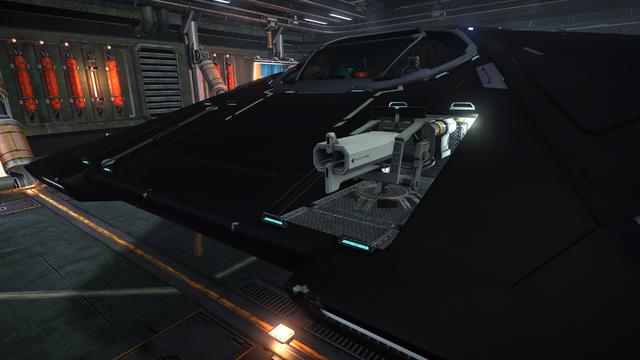 Modules are a big part of every role, and every one has some modules that are required!

That’s pretty much all you need for preparation as a bounty hunter. Now, let’s talk about the premice of bounty hunting.

Your objective as a bounty hunter is to find wanted ships and kill them for their bounties. But, there’s more to it than that.

You will find the most wanted ships near nav beacons and resource extraction sites. For beginner bounty hunters, I recommend looking in nav beacons, as there are far more security ships.

After you have a good amount of bounties, return to a station and cash in the bounties to actually earn the money. This will also increase your reputation with the station’s controlling faction and its affiliated superpower. Then just rinse and repeat from then on to earn your money.

This guide will include troubleshooting tips that have been tested to work for some users. Additional tips may be commented or edited into the guide at a later time. This […]

This is a short guide on how to create control binding schemes in Elite Dangerous. You can go here to find mappings and then copy them into your setup. That […]