In this guide, I will teach you how to obtain the “Dwarven Theodolite” pet in the Elder Scrolls Online: Morrowind.

What is the Dwarven Theodolite?

The Dwarven Theodolite is a pet in the Elder Scrolls Online. The pet is acquired by collected several pieces of the Dwarven Theodolite’s body. Once all the pieces have been collected, they can be constructed to create a “Runebox: Dwemer Theodolite Pet”. The Runebox can be sold or consumed. All in all, one of the most rare pets in the game.

The Dwarven Theodolite parts are located at Vvardenfell. Due to this being in Vvardenfell means you must own the Morrowind chapter. Morrowind can be purchased from the Steam Store or the Elder Scrolls Online website. 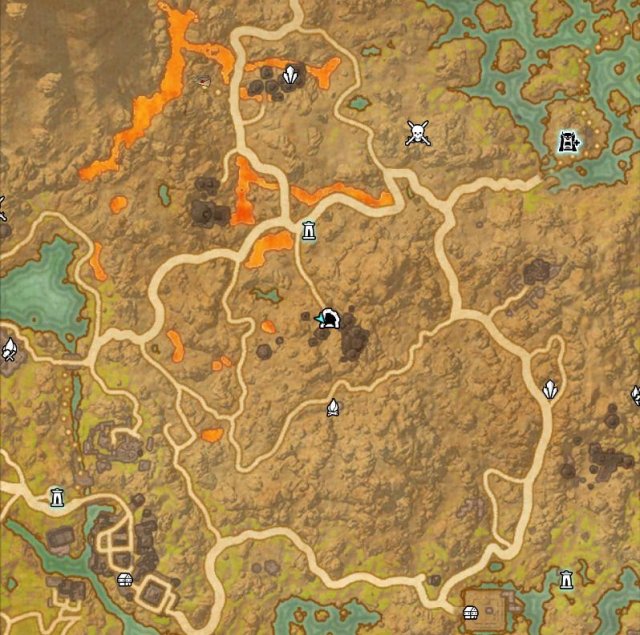 Once all the parts have been collected, simply press “E” to use one of the items while hovering over it, and it will consume all pieces, and turn them into a “Runebox: Dwemer Theodolite Pet”. Once you have this, you can either sell it, or use it. If you sell it you can get around 30,000G, or use it and add the Dwemer Theodolite pet to your collection. 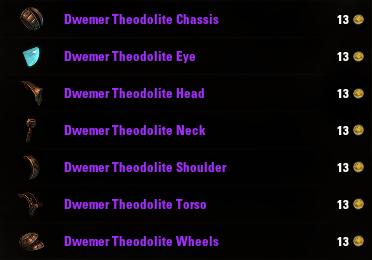 Alternitavely, if you have the gold, you could purchase each piece of the Dwemer Theodolite set. Go to a Guild Trader, and and set the search options to Other > Trophy. Scroll down a bit and the Dwemer Theodolite parts will begin to appear. Each piece averages around 4,000G. Buy each piece, collect them from your mail, and turn them into a Runebox.

Thanks to One-Tamriel you are able to make a difference in Cyrodiil from the moment you reach level 10. Without knowledge however, the world of PvP may seem unfair or […]

Houses are, as you should know by now, both a cosmetic addition and a useful one, if you decide to furnish them with crafting stations, storage chests etc. This guide […]

Due to people claiming there are to many micro transactions in this game, I made a guide on easy ways you can save money and still get everything you want […]