This is a small list of tactics and strategies commonly used by regiments in line battles. If everyone else is doing it, so should you!

The entire line battle should be fought in a single file marching column, because a battle line should always use the easiest method of advancing in unison. Why put the effort into a shoulder to shoulder march 2 to 3 ranks deep when you can go the easy route, napoleon would be so proud. 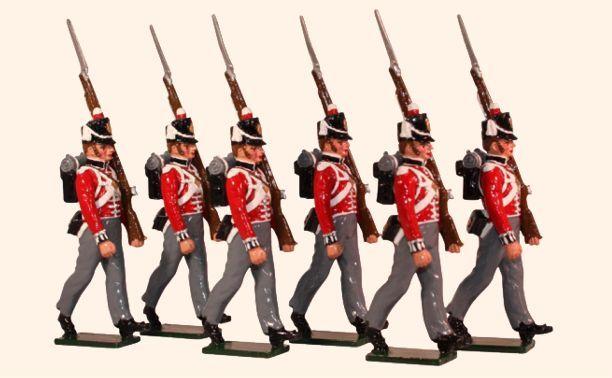 As an officer commanding a firing column be sure to use the command take aim instead of present arms, because the only movie you need to see to know everything about this type of warfare is mel gibson’s The Patriot. Dont forget the make ready command that comes before aiming, just close your eyes and pretend its possible to choose when to ♥♥♥ the hammer of your musket in game. 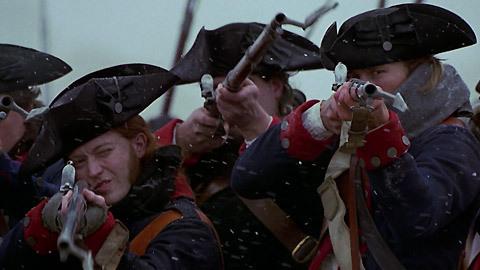 Remember to use volley fire to maximum effect by firing at the enemy formation from upwards of 60 meters. Our weapons are barely accurate at half that range but casualties increase at closer distances so this makes sense. 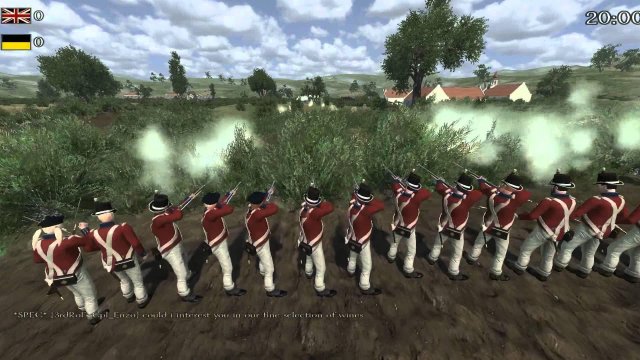 Bullet drop is to be considered before firing, so in addition to firing at twice the effective range of your weapon you should also remember that its safe to aim your reticle right at the center of the target no matter the distance and hope for the best. 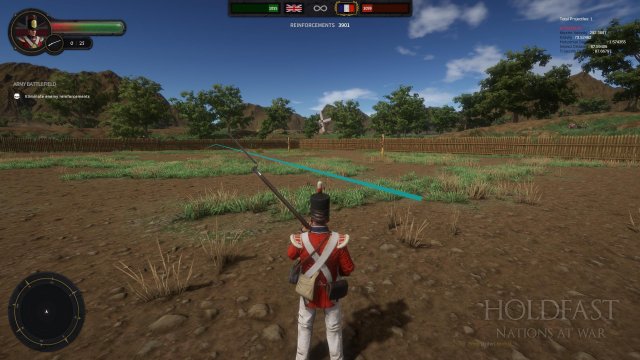 When in formation and reloading in between volleys, always present your side to the enemy. This decreases your chance of being hit by a slim margin, and captures that historically accurate feeling you were after when you joined an organized regiment that participates in line battles befitting of the era. 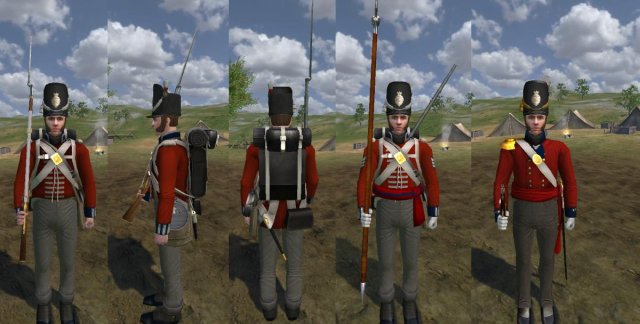 A bayonet charge can decide the outcome of an engagement, therefore when charging with your bayonet never have it ready in the lowered stab position, this would make your strike too quick and accurate. Running at the enemy with your weapon shouldered and waiting until the last possible second to prepare your stab is recommended. 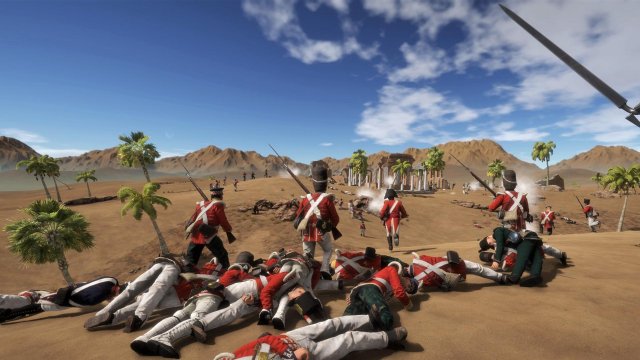 This is only seen in holdfast, avoiding bullets while closing the distance by repeatedly jumping in a serpentine pattern toward the enemy. This makes it difficult for the enemy to shoot you, and as an added bonus keeps you looking like a professional soldier.

Holdfast: Nations At War – How to Play Flag Bearer

Step 1: Pick Flag Bearer Flag Bearer lore: The flag bearers carry the standard of their faction into battle, motivating the Rank & File to pour shots into the enemy […]

Through small dastardly feats of daring, waste the attackers resources with this small step. Guide to Easy Siege Defense The Strat(s) Step 1 Get some people and run to the […]

Holdfast: Nations At War – How to Sail a Ship