Some achievements in the fun section require the player to wander around the world looking for monster drops. That would be easy if only the descriptions weren’t riddles. Should the riddles prove to be too difficult, this guide is exactly what you need.

The achievements are unlocked once the player has the three (or four) items in their inventory at the same time. Each of these achievements grant one sign of glory (achievement point), for a total of five. 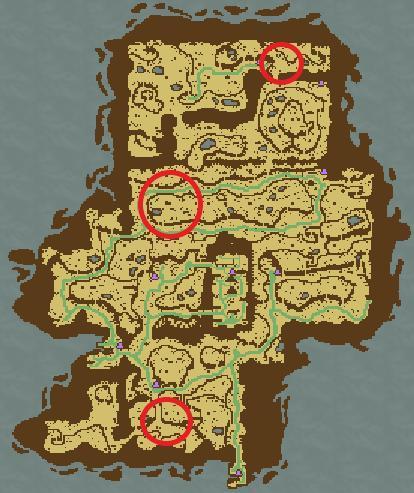 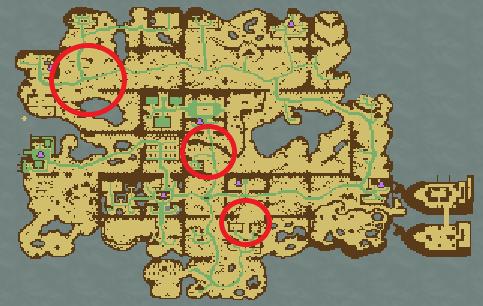 Note: Names are a bit off as I have never done this one myself. 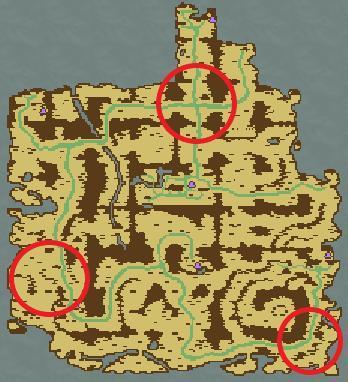 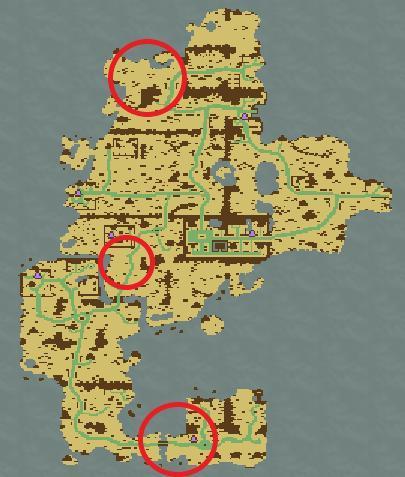 While all monsters are reachable by anyone, keeping to one’s own side of the central mountain range is 90% less fatal. 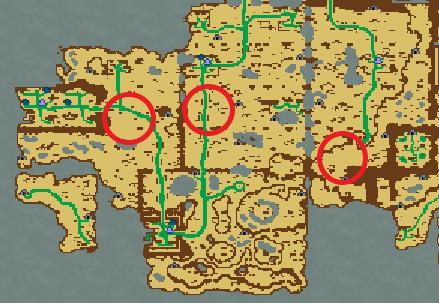 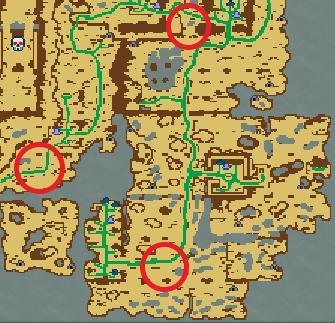 This is the place where some become rich and some become lost (and usually with broken armor). While the swamps can be accessed early, surviving whatever these wetlands throw at the player isn’t easy. Skill and adequate gear recommended. All items have “receiving” parameter, meaning it isn’t possible to buy these from other players. A map showing the locations is useless, as finding the right location is very much a lottery – random teleports are fun.

Since they have no description, you can’t cheat by looking at global stats. Very clever. Obviously, you should stay away from this guide in case you want to figure those […]