This is for beginners only, as experienced players will have a greater advantage.

The vault is one of the parkour moves you can perform when jumping over a thin obstacle. They are probably the quickest way to jump over an obstacle. You can use this technique to perform some combo’s, such as the drop attack. When being chased, doing a vault is probably the best thing to do when you are greeted by an obstacle. 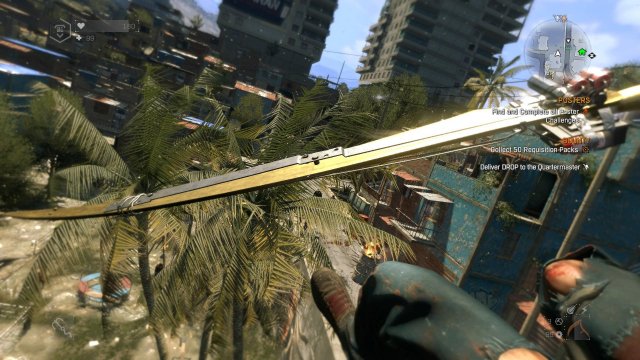 Vaulting over an obstacle while on a building can be pretty dangerous, as you can probably die from falling from a building. Be aware of your surroundings and don’t do anything stupid. Look for trash bags or cars to land on to reduce your fall damage and have a greater chance of surviving a fall. 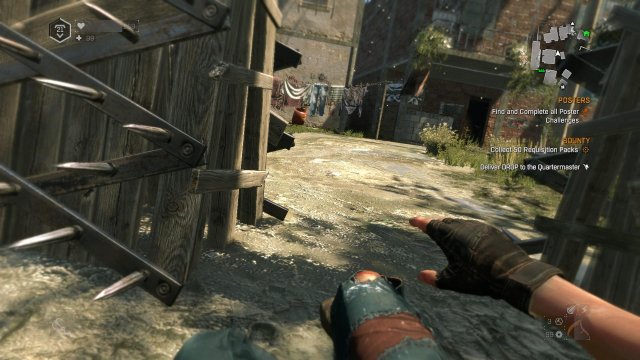 When running around in the Slums/Old Town, you can be greeted by these tiny wooden gaps where you can slide through. Sliding under one of these obstacles is pretty self-explanatory, just press C while running up to an obstacle to slide under it. Ofcourse, sometimes it can happen where you slide too late and you can get kind of stuck. To avoid that, just try and slide through the center, and not at the side of the obstacle.

Fun Fact: When you have gotten a few more levels with your Agility, you can kick a zombie in the legs while sliding. This is useful for getting a zombie out of the way. 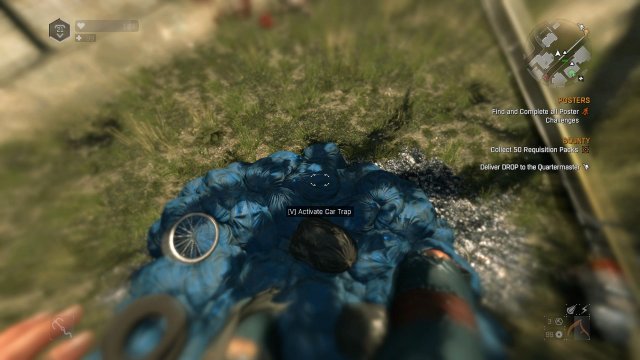 This is probably the most useful way to avoid death. When jumping from a high distance, you have to land on a trash pile to survive. If you don’t do that, you’ll fall to your death. This means you have to be aware of your surroundings. Look before you jump. Ofcourse, you can land on them with style, such as vaulting over an obstacle and then land on trash bags, or fall from a zipline and land on a trash pile. This is pretty dangerous to do, so you have to land at the right time. 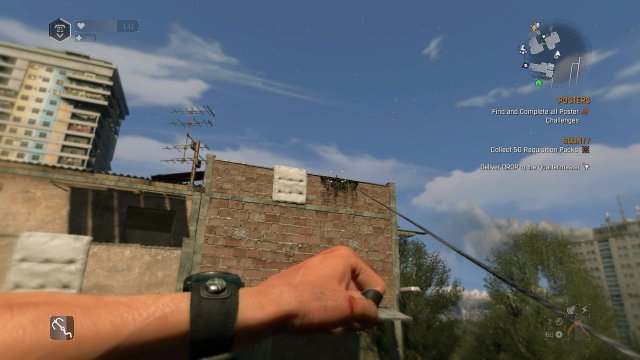 Now this is the point where you can grapple hook from building to building with ease. However, sometimes when you grapple from a place to another, you can have a bit of a problem grabbing onto a ledge, as sometimes it won’t work. Try and grapple on the edges of a building and not on a giant building, that will just fail.

Fun Fact: You can actually damage a zombie by throwing a grappling hook at the zombie, which is pretty funny. 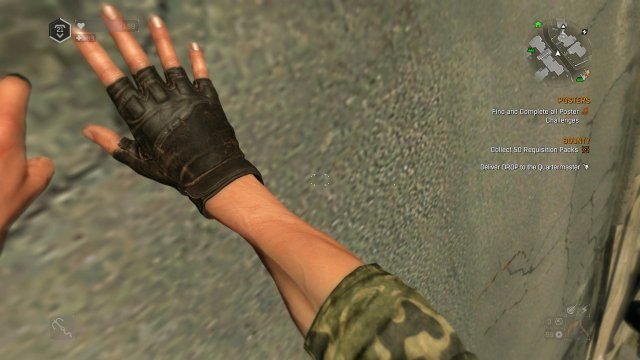 The Safety Roll is also a way of avoiding fall damage, but this time you can’t use it from any high distance. Only 1 certain distance can work for the safety roll. When mindlessly vaulting over an obstacle on a high building, you might fall from a high distance and possibly break your legs. But don’t panic! When pressing CTRL at the right time, you can do a safety roll to reduce your fall damage. 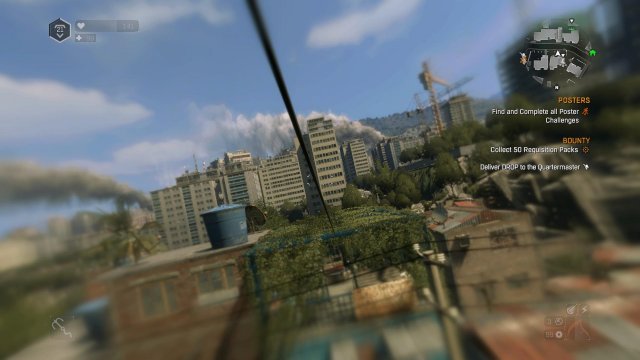 Ziplines are also a fast way of getting from 1 place to another. You basically press Spacebar when looking at a zipline to get to the other side.

At the final mission in Dying Light, you are put in the underground sewers being chased by volatiles. At one section, there is a zipline which you can take, and once you do, you can knock zombies out of your way, while also reducing your speed. Doing that is actually pretty cool, and once you are at the end of the game, you should try it. 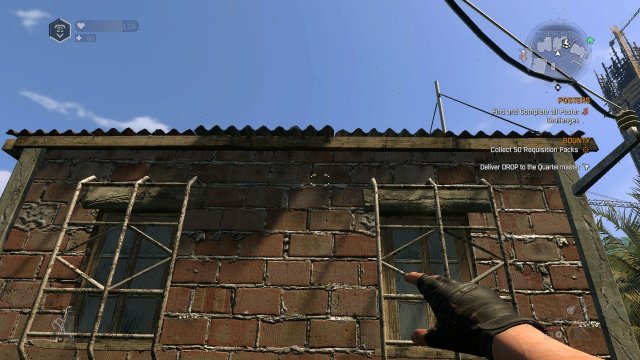 Muscle Art is basically grabbing onto a ledge, move to the end of the ledge and grab onto another. This can be done really well, but at the same time kind of bad when jumping from one ledge to another ledge accompanied by a wall. If you do it wrong, you can Tic-Tac onto the wall and then just do something you didn’t want to do. This can be avoided by only holding Spacebar, instead of Spacebar + W.

Power and Agility: How They Work so Well Together 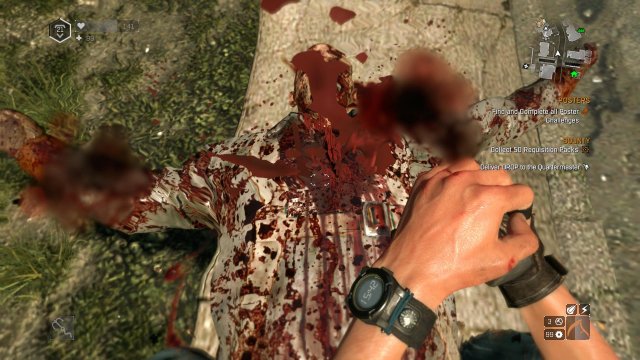 On this picture, you can see your character doing a drop attack on a zombie. Drop attacks can be used in a few different ways, and I will tell you those ways.

This guide includes the fixed spawn locations of Hothead Joe, his loot table (based on my observation), tips for farming him and tips for the event in general. Note: For […]

Dying Light: The Following – How to Find Stiff Stick Blueprint

It’s stiff because it’s frozen! Get your mind out of the gutter! Stiff Stick: adds small freezing effect to your attacks. Recommended for You Dying Light – Tips and Tricks […]

Dying Light: The Following – How to Find Electro Tool Blueprint

Electro Tool Electrocute your enemies, or tune up a carburetor? The choice is yours! Electro Tool: adds medium electric discharge to your attacks and adds small impact boost to your […]