Wait, there are helicopters in this game?!
Yes there are, but they’re hard to find. In this guide I’ll explain how to find them, and how to pilot one.

UPD: Helicopters used to spawn in few fixed locations and were a rare find (this guide’s original pupose was mainly to teach about these), but since patch 7, helicopters share their spawn points with cars. You’ll most likely find one on the side of the road.

On the north side of the ruins, right next to a wall a helicopter can spawn. It’s parked in between a bunch of trees though so you’ll have to move it out to open terrain very carefully before you can put the pedal to the metal. 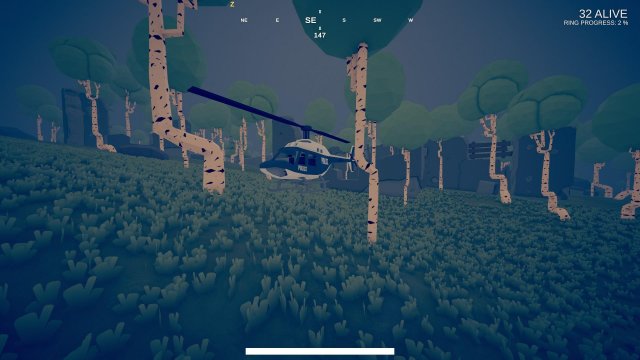 Both on the north and south side of this town are spawn locations for a helicopter.
Both are also on the road that runs through the town, so you should have no problems finding it.
a big plus is that the the forest is not very dense, so there’s ample of room to ‘fly’ away. 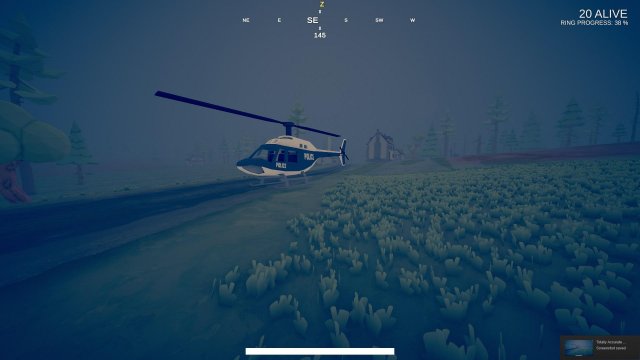 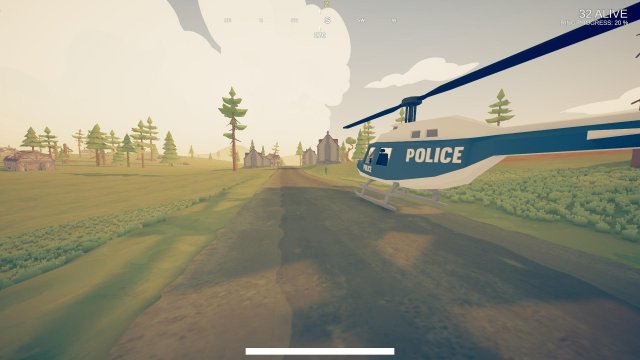 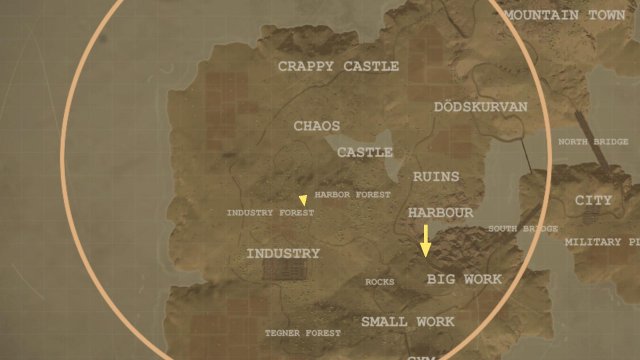 On a High Mountaintop Next to Three Houses

On one of the highest points on the map is another location where a heli can spawn. It’s on the road right next to the houses. 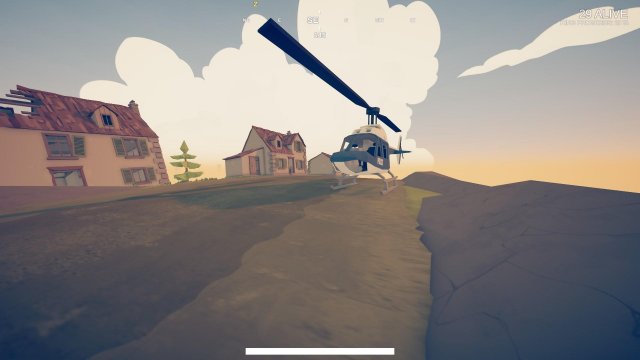 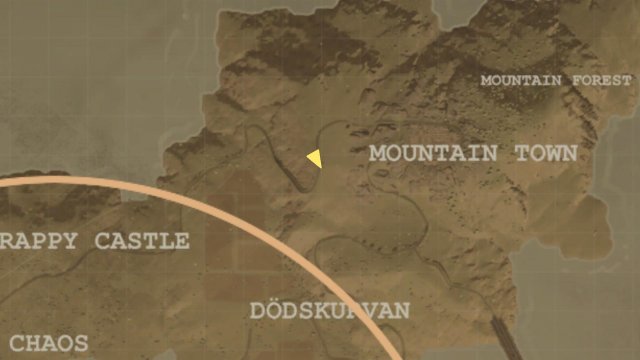 How to Fly It

Lets get this out of the way first, the heli can’t actually fly up or down, even though there are controls for it in the control settings. It’s actually a faster version of the regular car, with the same controls. WSAD for movement, Spacebar for the ‘handbrake’ (which makes the helicopter lean to the side when steering), and yes, it also has a horn. Also like the car it has 4 seats, so you can dramatically scream “get to the choppah!” to your squadmates when escaping from a firefight 😛

To get an idea if you’ve never piloted the heli before, it’s very ‘floaty’. It has quite a wide turning circle if you’re going fast, so if you have little room for cornering you should slow down. It also doesn’t handle well when it is almost standing still, which is why ‘parking’ it can be a pain. Accelleration and braking is very quick, after about 3 seconds you can go from zero to top speed and vice versa.

In terms of speed, it’s about twice as fast as the car, which means practicaly any point on the map can be reached within 2 minutes (so if you’re stuck outside the circle when piloting a chopper you only have yourself to blame).

Because of it’s floatiness, you can catch quite some air if you use a convenient rock or hill as a ramp, allowing you to skip over difficult terrain.

Don’t Worry About the Rotor Blades

They don’t collide with anything, so you can fly close to map geometery without having to to take clearance into account. Same goes for the tailblade.

If Your Tailwing Gets Stuck on a Tree

If there’s a car nearby you can try pushing the heli from the side, away from the tree.
Otherwise it’s pretty much game over. The copter needs to pick up some speed before it can turn properly, it can’t turn on the spot like the car.

TABG – Launch Stacking: The Easiest Way to Get The Upper Hand

Alright, in this guide I will show you how to get to prime areas of the map ahead of the competition. You’ll be fully armed before other players even get […]

Location to Best Drop The best drop in the game hands down, better than finland house, better than industry wall or rice field crate. WIll makes your games much easier […]