On mission 24, El Diablo can be killed instead of escaping, and subsequently the tunnel won’t cave in, you can go through it to avoid the lava zone. Maybe tons of people have already known this, but I still wanna write about the procedure, it won’t hurt right?

Get All the Characters Moved to the Point

As the picture shows, move them to the sector as near the enemies as you can so all of their guns can aim at the targets, and make sure not to scare El Diablo off (You may use F5 a lot). 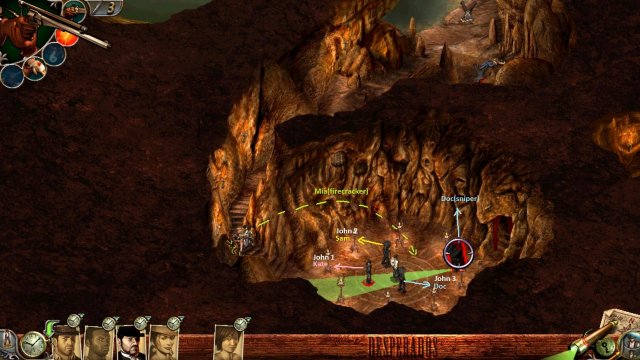 After that is the key step of this assassination — to make full use of quick action:

When you’ve done it, get Mia’s firecracker and all others’ guns ready (Raise them one by one), then switch the character to Doc and aim the sniper at El Diablo. You should definately save now!

So the next step is the crucial one, which relies on your reaction speed and a little bit of good luck:

You probably need several tries to achieve it, just be patient. 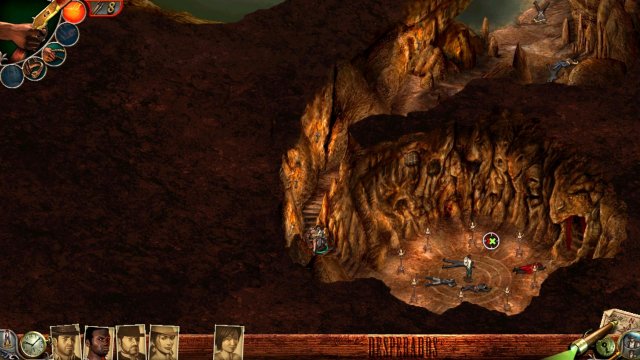 The death of El Diablo won’t change the story, he will still show in Mission 25, however it will affect the tunnel’s cave-in.

If the characters go through the tunnel without El Diablo’s body, then nothing would’ve happened, otherwise carrying the body can still trigger the cave-in event. 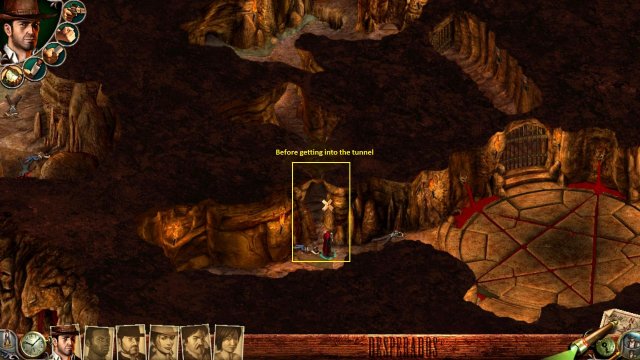 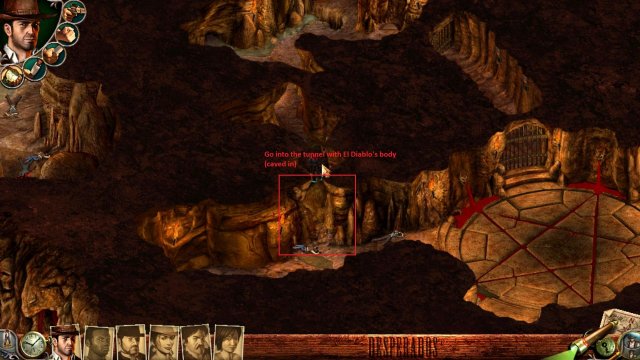 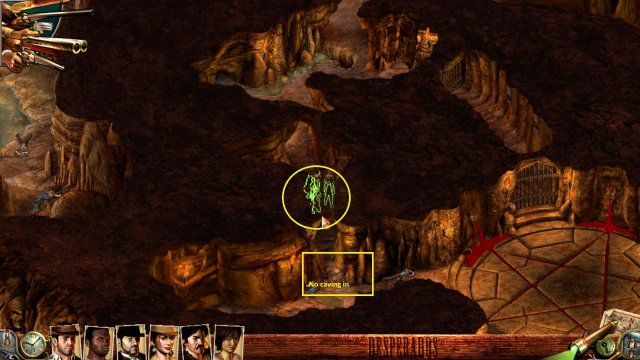