This is the guide for Beeltrits battle from “Chasm of Abyss”. It contains tactics for easy coop battle and also some solo tips.

Hello everyone. I want to start with some basic information. I’ve been playing Dragon spear for some time already. And i really like it. And im also really love battles in “Chasm of Abyss”. And for some time already i notice that really few people knows how to deal with Beeltrits from “Magic Dragon of Incandescence”. And some people says that this is the hardest boss in Abyss. Thats why i created this guide where i want to show you how to deal with Beeltrits.

As i already said some people saying that this is the most brutal boss. I dont think so. If you ask me i would say he is the easiest from all his brothers. He is, of course, the strongest one but the easiest if you know how to deal with him.

Lets start with the basics. With this symbol. I call it “Target symbol”.

When you see this symbol above your character that mean you are the target. Boss will try to attack you in prior. And thats why we will use it in our gain.

As i already said this boss is the strongest one. But i also can say he is not the smartest one.
When you start the battle with Beeltrits the player with with symbol must start running full circles in the arena.

As you can see the boss didnt attack at all.

Only the target player need to do this. Everyone else should attack since boss will be not intrested in any other players at all. With this tactics you can beat the boss even before he will have the chance to attack. But you still need to be carefull. If boss accidently attack he can change the target so keep the eye who has the symbol.

And also dont forget about phases. When the boss change phases he also change the target. Usually he changes to the player who has dealt him the last damage before phare change.

Also i will give some tips if you want to beat him in solo. I have beaten most bosses in solo and the Beeltrits is not exception.

The solo battle is using the same tactics as Co-op. The only exception is that you need to do the damage alone now. This battle is still pretty easy but time consuming (actually depends on how brave you are). 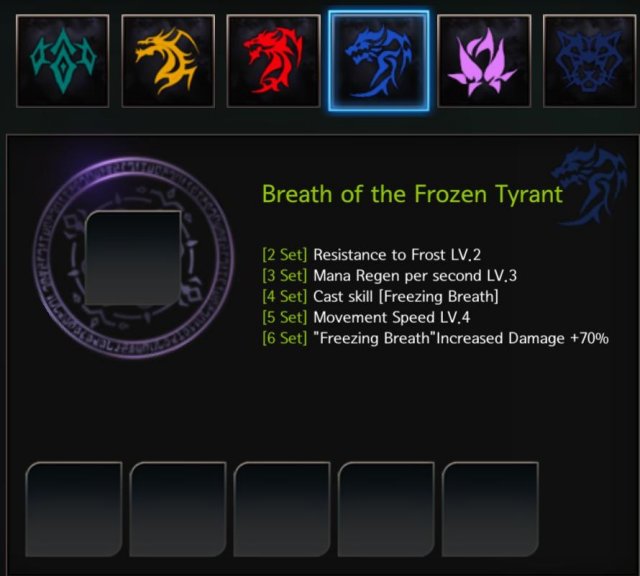 It will speed you up extremely.

But if you have no blue dragon armor you can also obtain the pet from “Deus ex machina” dungeon.

It will also help you or make you even faster with blue dragon armor. 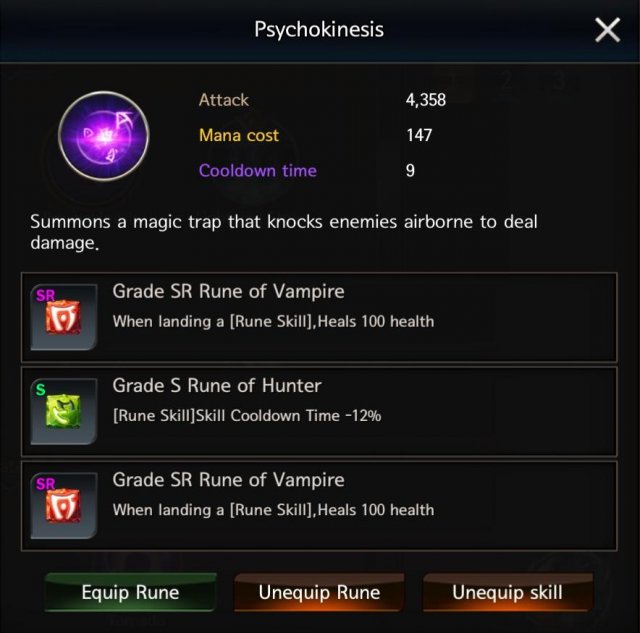 With this you can restore your health with some skills if you got hit. 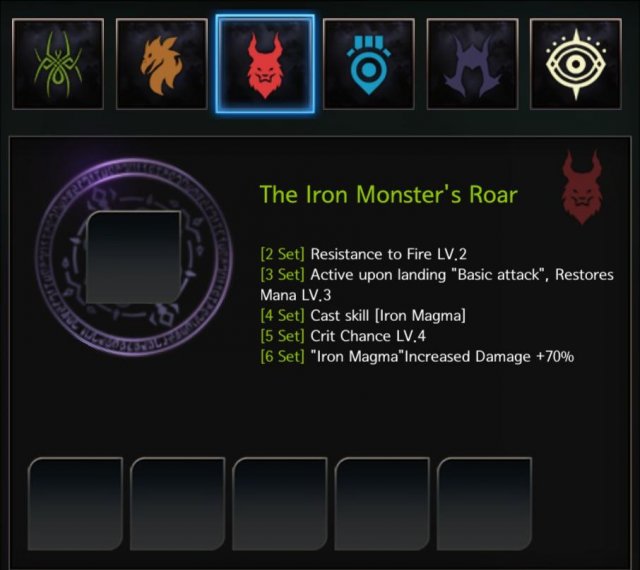 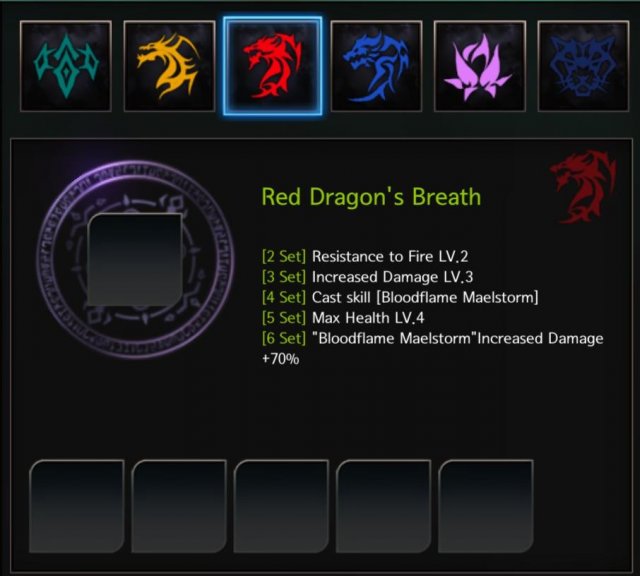 In actuall battle you need to keep an eye for 2 skills.

I recommend using the Guardians runes ( if your character have it ) on ultimate skill. 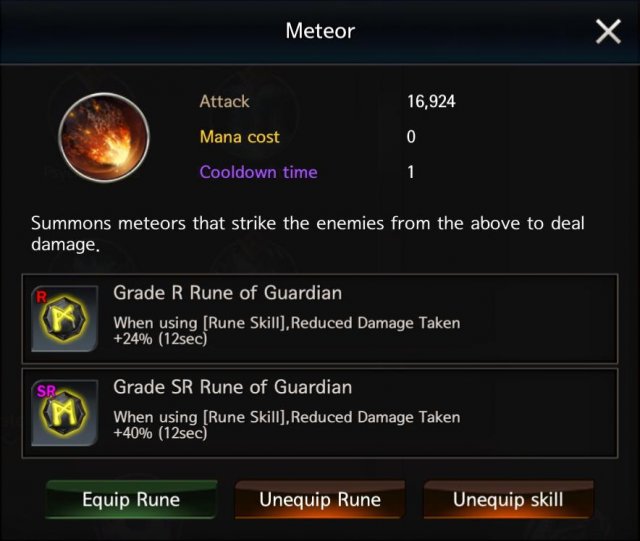 Thats why you should always have ultimate and never use it to deal damage. If Bosses ultimate appeared you should use your ultimate skill right away to reduce the damage. After that try to be carefull and fill it again.

Also if you are playing Mana you should have the Asylum skill to have great damage reduction. 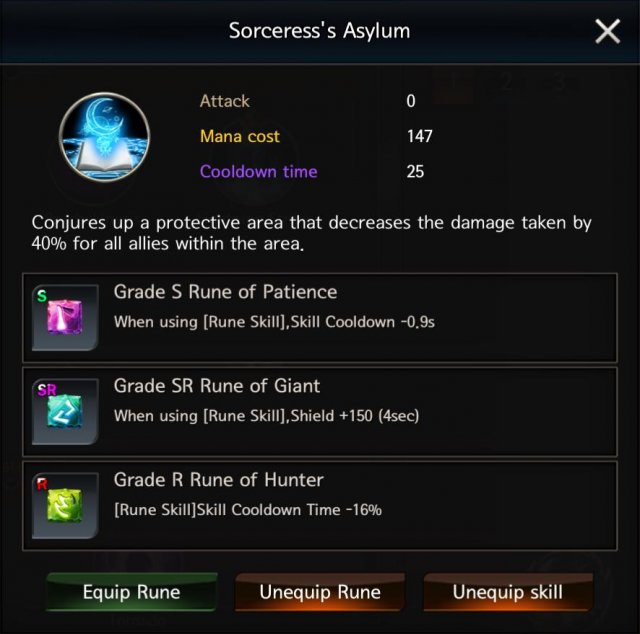 For everyone else i also recommend using the Giant runes.

But it has short duration so it can be hard to use it in right time.

Thats all tips i can give you. I will leave the video of my battle with the boss just for clarity.

As you can see its really possible to solo it. You just need time to do it. My actual record is 4:43. 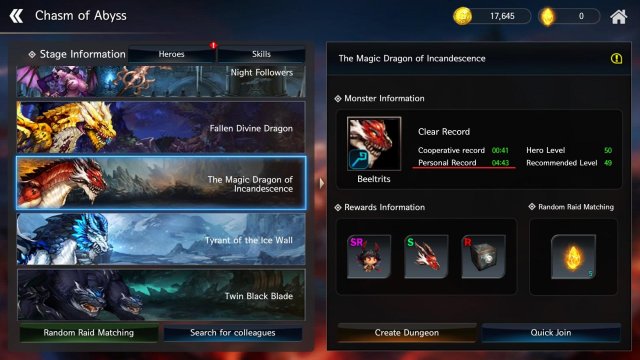 A guide on how to complete story mode, how to farm efficiently, and how to gear up. ContentsStory ModeGold / Rune FarmingLevelingGearing Up (End Game) Story Mode The biggest challenge […]