A comprehensive guide to the Score Attack mode in Strange Brigade.

Score Attack is an exciting, fast paced and challenging mode in Strange Brigade. In either single or co-op modes you are faced with a range of adversaries that you must dispatch in order to progress to the next stage. 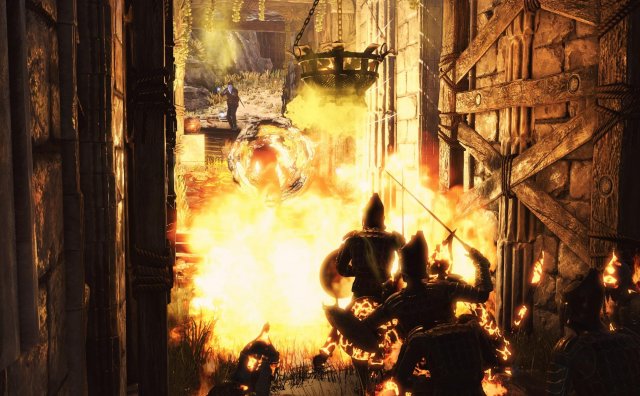 Use devastating weapons and traps to take out the terrifying horde. Completing a number of bonus objectives will allow for a much higher score at the end of your run. These include: 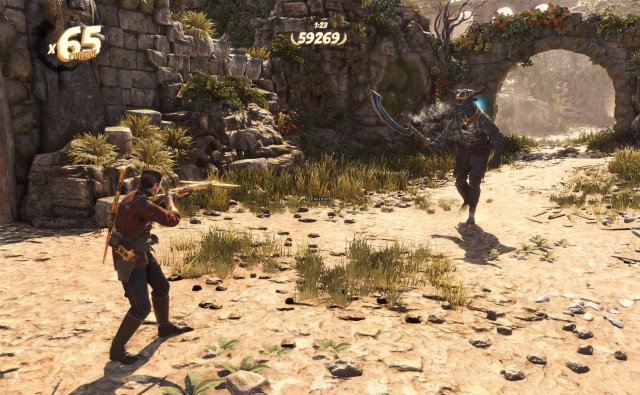 Race against the clock in order to get the end of the stage in the time allocated!

Discover seven unique weapons and take out at least one enemy using each one!

Using the various weapons at your disposal, shoot ten enemies in the head!

Hit enemies with 150 rounds from any of the weapons in your arsenal!

Do not allow yourself to perish at any stage of the level!

Take no damage whatsoever from enemies or the environment during your time on the level! 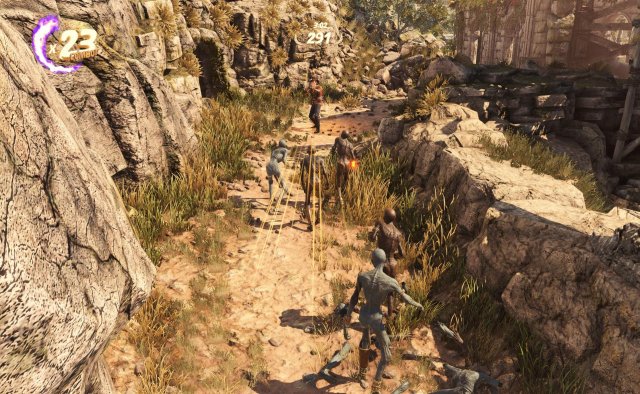 This guide shows you all collectible locations in Strange Brigade. All collectibles are immediately saved. The most time I collect several collectibles in a sequence without a new starting point. […]