A guide to choosing the right enchanted amulet and bewitched weapon to suit your needs.

By the power of Ra! An abundance of amulets, a spectacle of special weapons! But what do they all do?

Each of the characters in Strange Brigade has four unique abilities associated with the amulets they wield. Besides their starting ability, these must be unlocked by collecting sets of relics scattered throughout the game. You can check your progress by looking in your journal, on the main Campaign menu.

Special weapons can be found in chests. There will be a fee to open these, but as long as you have the gold, you can keep trying your luck to find just the right gun for you.

Curse of the Mummy’s Tomb 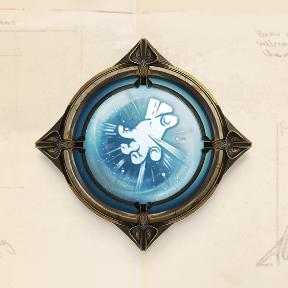 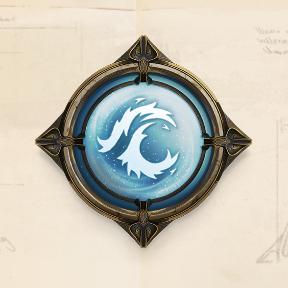 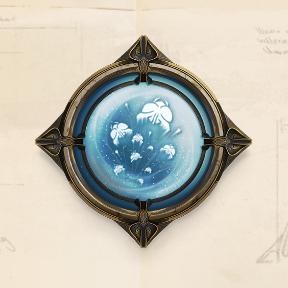 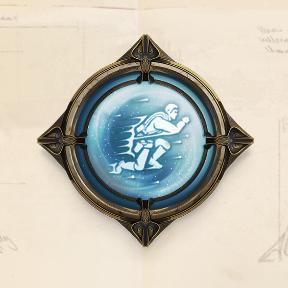 These instruments of devastation are especially useful when facing crowds of armoured adversaries. A launcher of explosive scarabs, an extremely accurate crossbow, and a formidable flamethrower.

Put some distance between you and the shambling skels with a scoped rifle that will punch daylight through multiple enemies.

Sometimes you find yourself overwhelmed, up-close and too-personal with the dread undead. When a regular shotgun isn’t quite the ticket, you need one with something extra. The Krakatoa sprays fire, even at a distance, and the Shockgun smites your foes with lightning. The Blunderbuss has no extra status effect, unless you count “into little bits”.

More miraculous munitions for your alliterative armoury! In confined spaces, the Ricochet Rifle will send shots bouncing around – especially crafty when facing enemies carrying shields. The Chill Burster, meanwhile, freezes enemies in their tracks, and the Twin Shooter deals damage doubly. Finally the Audley Full Auto is, well just try it – we’re sure you’ll enjoy it.

The purpose of this little Guide is to help New Players to choose their Character by comparing the Passives and Amulets they have. ContentsCharacters (Standard Edition)Characters (Post-Launch Bonus)Characters (DLCs/Season Pass)Passive […]

A buyer’s guide to some of the finer things in Strange Brigade. Other Strange Brigade Guides: All Collectible Locations Guide (Jars, Letters, Relics and Cats). Hidden Valley (Level Guide). Harbin’s […]