In depth guide for gearing up to lvl 75.

Well, this is the easiest part since all you need to do is focus on the yellow quests and the sidequests. Equip any gear you find on your quests.

This guide depends on what level you finish the Disaster Recovery Center. After finishing Disaster Recovery Center, I recommend you do the quests in Planar Gate (PG) first before resuming the Main Quests(MQ). It will help you advance faster in the MQ. Most of the reward gear is inside a box under the consumables tab. Also, you can equip gear 5 levels higher than your current level if you have Elite Status or Device Enhancement Boost, which means you can use level 70 gear even if you are level 65.

Once you reach level 54, you will receive a quest in PG. If you don’t know how to check quests, press “U”. Get every quest in PG, but only follow the MQ, which are labeled with yellow exclamation points

Once finished, you will receive the Uncanny Trinket set. Don’t tune the gears, since it’s only for temporary use. After that, just follow the MQ and it will give you the other gear as rewards. The next useful pieces of gear are the Ideal Boosters(Phys), Ideal Regulators(Psi), and Ideal Condensers(Hybrid), which are Modules.

Follow MQ until you receive a quest with the Pure Gear (Trinkets) and “True” Gears (+10 Core SSS Tuning) as rewards. This gear will be useful before you get Disaster Gear (Trinkets level 70) and Super Gear (Core level 70).

Tuning is optional since it will be replaced once you get Disaster Gear. Once you equip the gear, your Total Combat Power (TCP) will become at least 50k – 80k (highlighted) or higher. You TCP depends on whether you have already unlocked PNA or maxed out some Passive Skills.

Once you reach lvl 63 this where the grind part begin its not that hard though 1st after you reach lvl 63 all you need is to get the free lvl 60 super gear on dr jung on PG (planar gate) its a yellow exclamation point quest so you cant miss it is located Inside a box under consumables.
The super gear would look like this.

Be sure not to get confused about which gear to craft for Extreme Gear, because there are three matter mixers in PG.

Hybrid is for Yuri and Violet. 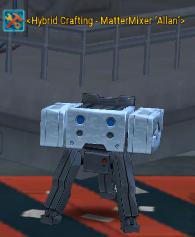 Psi is for Sylvi, Mistelteinn, Levia, and the new character, Wolfgang. 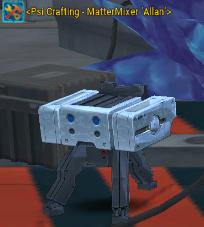 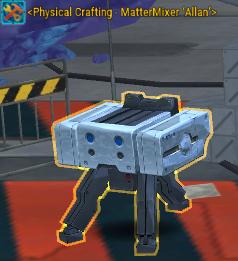 After you reach lvl 75 this is where the grind begins make sure you have 55m and 225 Pure Alien Pressure Valve for your Extreme Set after that you need to farm on PG 75 skirmish and assault in order to get.

You can farm them here. Its at the top of Celine, the bank NPC. 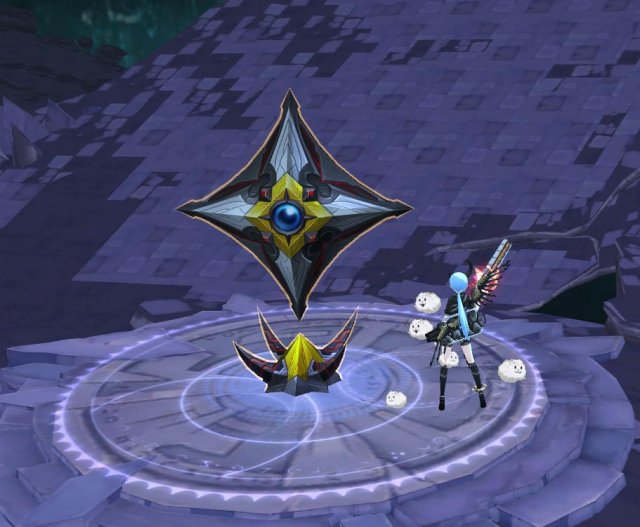 For vitus fragment you need to kill vitus which is here. 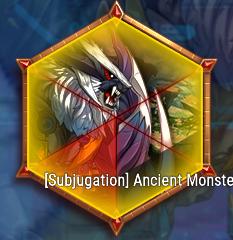 And for mephisto fragment. 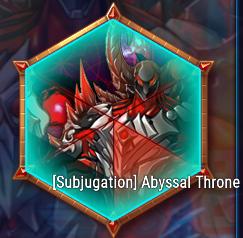 It should be in the “Change” category. 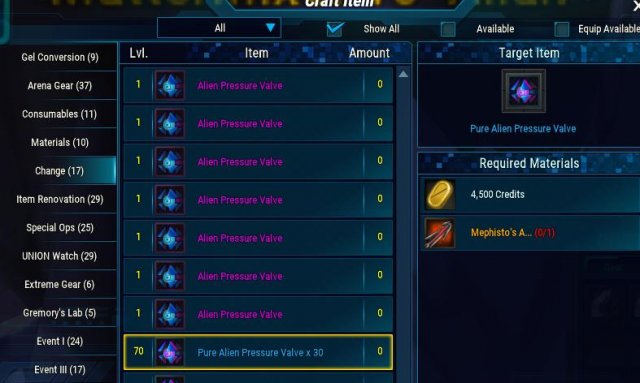 Also, there’s a quest for a free level 75 Extreme core.

It should be named… 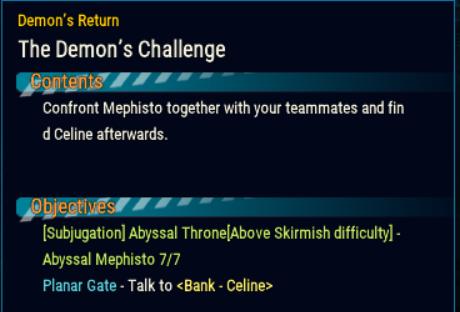 Closers – How to Quickly Farm Credits

You want some of those sweet, sweet credits? These methods will ensure you will get plenty, using both free and paid methods. Free Methods Special Ops: Scavenger’s Gold ChestsThis is […]

Closers – How to Play Tina