This guide contains information about achievements and challenges in Shadow of the Tomb Raider. Spoilers, obviously.

Cozumel – Whistle in the Dark

Pick five blue flowers from the canopy. These flowers are spread throughout the highground near the plane wreckage camp. Note: You can come across these flowers in the canopy other places in the Peruvian jungle as well, but I do no know if picking them counts towards the challenge.

Shoot down four oropendola nests to complete this challenge. The nests are brown, drop-shaped clusters of twigs, and can be found hanging from high places.

You have to hit every target with a ball. Find one of the black balls scattered around the playground (they look like kettlebells) and throw it at each of the four archery targets. 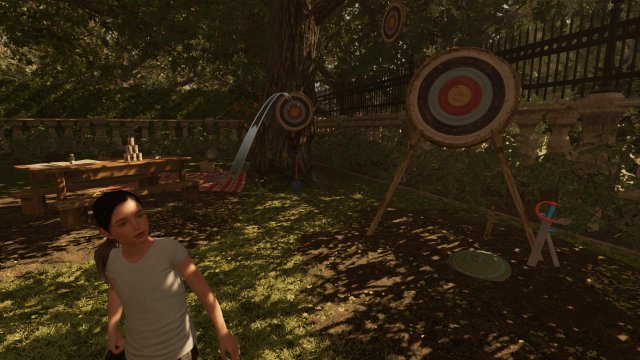 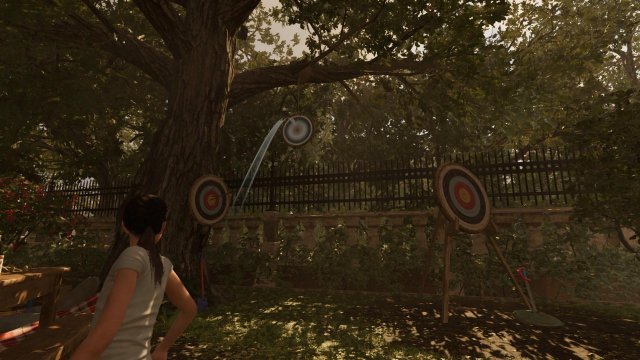 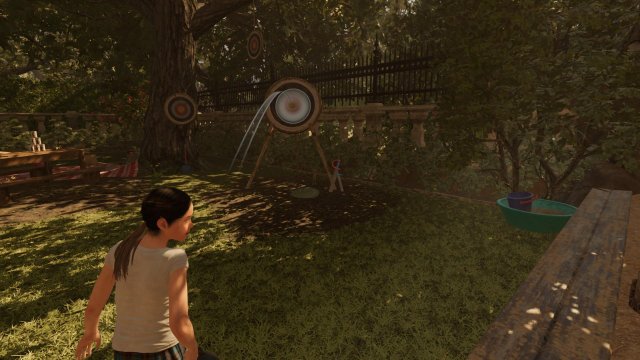 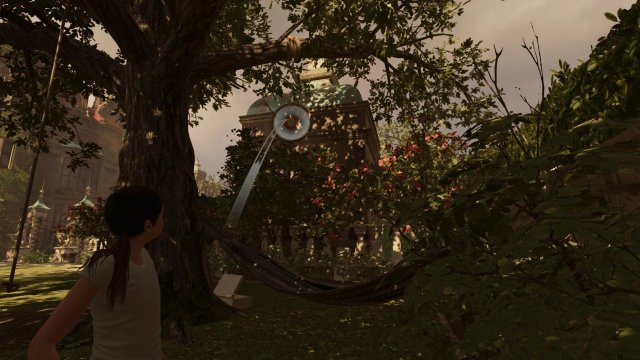 Harvest five aquatic plants. Kuwaq Yaku is located near a body of water, so simply jump in and start exploring. Most of them are located close to the docks. Aquatic plants glow when using survival instinct. Note: If you are already full up on various plants, you will have to craft some herbal mixtures to empty your storage. Note: There is more than five plants in the water. Collecting any of them will count towards the challenge.

As this challenge is very easy to complete, I wil not include specific directions to each plant.

Destroy five sacreligious jungle totems. Shoot the totems to destroy them. They can be found hanging in the air throughout Kuwaq Yaku, more specifically in the northern part of the hub. Note: The totems will sometimes still glow when using survival instincts even though you have shot them down and they are on the ground.

Detonate five oil barrels. The barrels are red and can be found scatter throughout the northern part of Kuwaq Yaku. Shoot them to detonate them. 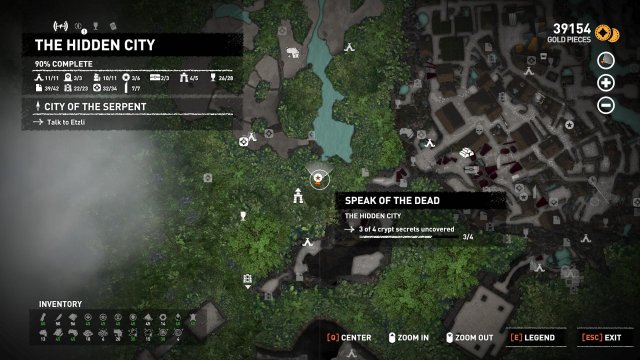 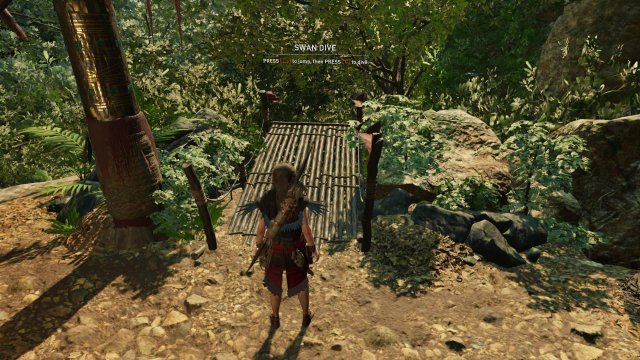 The Hidden City – Speak of the Dead

The Hidden City – Changing the Weather

Rope pull five purple frog totems. The totems are frog-shaped rocks with purple paint on them. Shot a rope arrow at their wall attachment to complete the challenge.

Pry open five underwater treasure chests. The chests are all located in the body of water in front of the temple entrance.

Rope-pull five effigies down. Shoot an arrow at the rope part of the effigies to pull them down.

Cut the release pulley to release five flags around the mission.

Shadow of the Tomb Raider – Fast XP and Money Farm

Quick and easy way to boost your XP and cash. ContentsIntroSo What Do I Do? You May AskThings You NeedProcess Intro As everyone noticed, this game has way less combat […]

Shadow of the Tomb Raider – Tips and Tricks for Getting Started

Before you play the Shadow of the Tomb Raider game, you will definitely want to know these simple but useful tips and tricks. If you have any tips feel free […]