Have you finished and completed every Death Wish on Hard Difficulty, yet left unsatisfied and wanting more? No? Well too bad you Fool! There is now one more Death Wish on your plate! 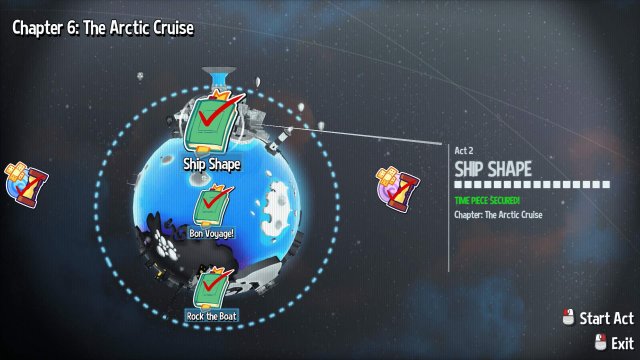 This Death Wish is available in Chapter 6 Act 2 and located at the desk at start of the act. First what you’ll have to do is kick a can behind this desk! 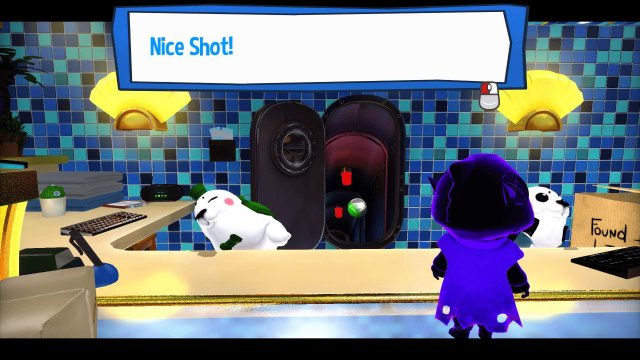 Now it may not seem like anything yet, but go find and kick another can behind the desk to really unlock this Death Wish! 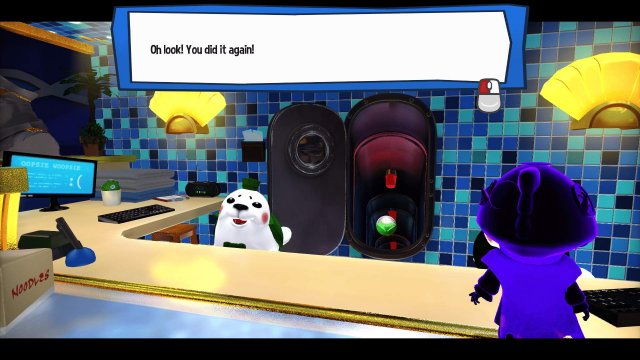 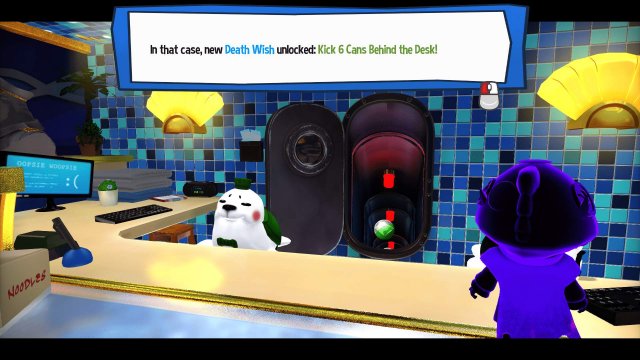 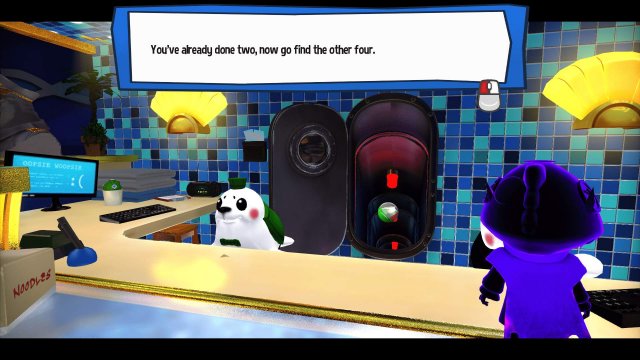 This guide will now outline the locations to all the cans.

The first can is found in the lobby near the suitcases on the left. 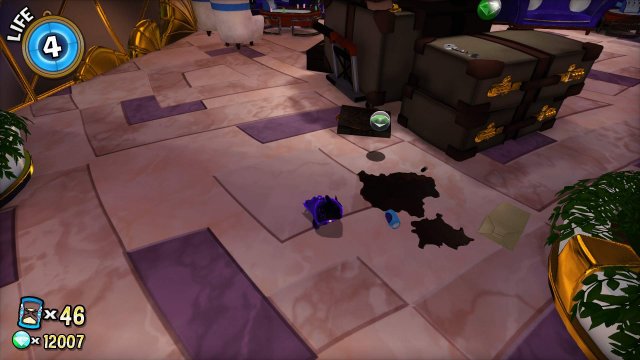 The second can is found also found in the lobby near the upstairs door leading to the left of the outside of the ship. 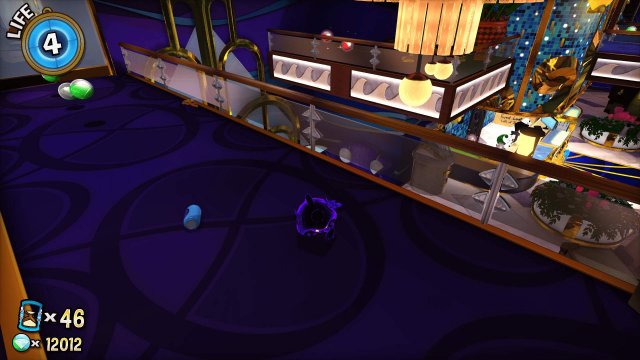 The third can is found outside the bathroom where a seal crashed the drink cart. (The other 3 cans at the cart are not kickable). Both the fourth and fifth cans are found above the bathroom where the previous can was found. 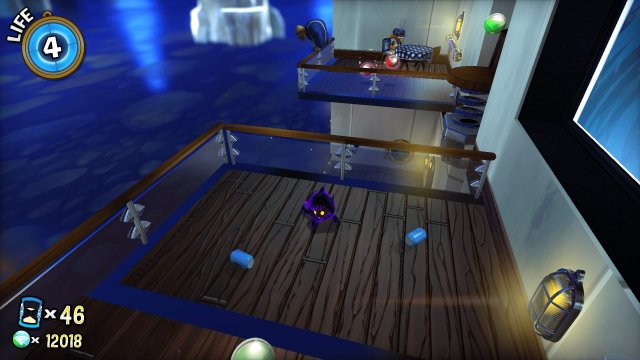 The final (and most challanging) can is found next to the door leading to the Captain’s area that is also nearby the other cans.

Tip: This can is gonna take a few tries, so try doing this one before the rest. 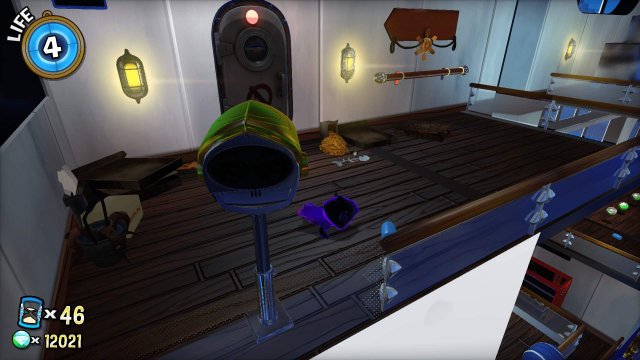 You are going to want to line this can up to land where the other cans are. Be careful not to knock any off the ship!! 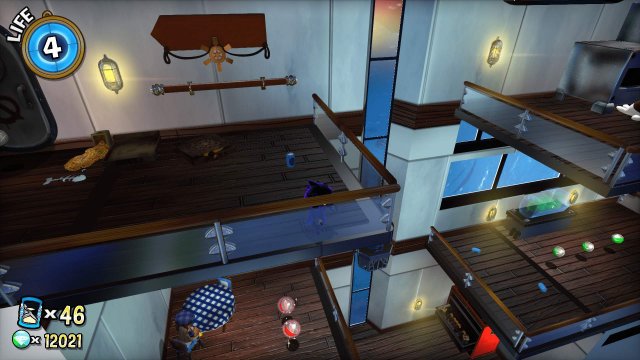 After finishing this Secret Death Wish you will be rewarded with something entirely unique! 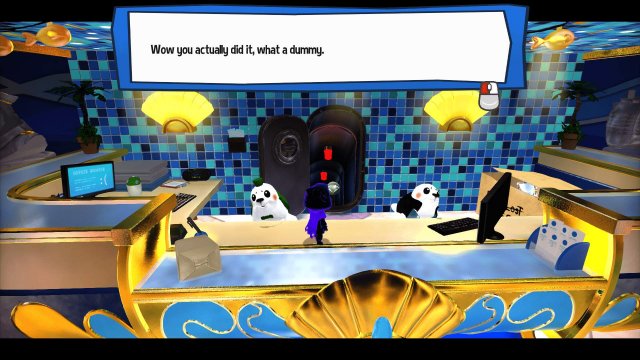 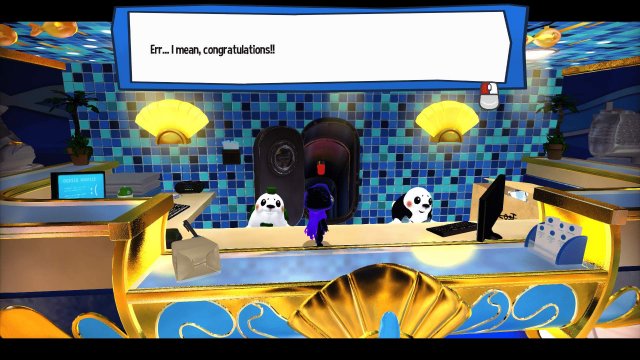 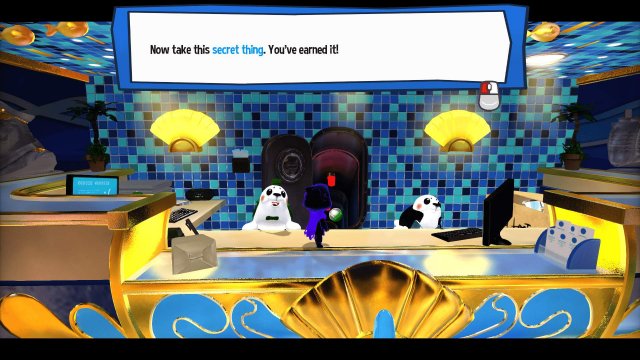 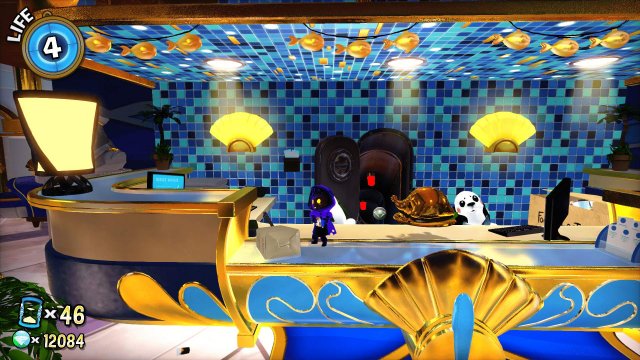 But thats not all…
Upon collecting this turkey, you will be awarded… 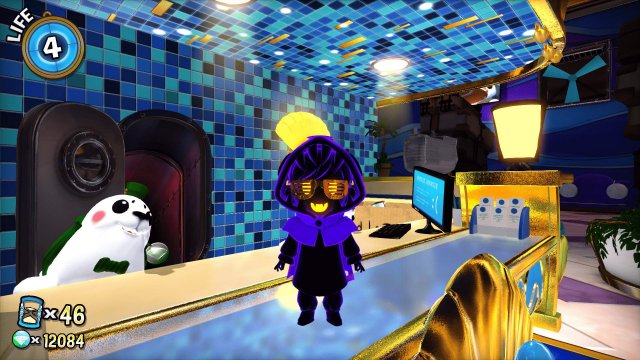 A Hat in Time – The Community Thanks You Achievement Guide

This guide explains everything you’re going to need in order to unlock this achievement! The reason I made this in the first place is because I have heard a lot […]

A Hat in Time – Some Tabs (Songs) for the Ukulele Mod

Made a couple of tabs for the ukulele, figured i might as well share em’ here. The Songs “|” means a brief pause, timing depends on the song. Never Gonna […]

A step-by-step process to follow if the game repeatedly crashes to desktop on startup and how to recover it. This is usually preceded by the game crashing to desktop while […]