Spooky times are around the corner for Hat Kid, and now she’s in the Snatcher’s home turf no less. Run, jump, dive, and clutch your soul tight, because tonight’s haunt is a real scream.

Both Bonuses are complimentary to one another, so thankfully this one is easier to explain. Given how this is mostly mechanical mastery on display, there’s not much I can say. However…

This Rift Collapse can be summarized with the word concise. This one will be incredibly quick from map to map until completion, as the maps are very simplistic. The path forward, however, is less than obvious.

Thank the developers above, this one is just the normal boss fights and not the EX ones. So if you’re worried this is an impossible Death Wish, know before you begin it’s the bosses as their normal selves. Not that a contest of attrition against these heavyweights is going to be easy! Especially not with the One Hit Hero Badge equipped.

What are the boss difficulties? Want to size your personal boss challenges with mine? Here’s my opinions on this Death Wish:

Possible Health Pon appearances (they tend to be randomized per attempt):

Given once again that this is mechanic mastery over challenge knowledge, there’s not much else I can say about this other than the following: good luck, and persist!

Coin 1 – found north at the frozen fountain, atop a broken brick platform near the top. 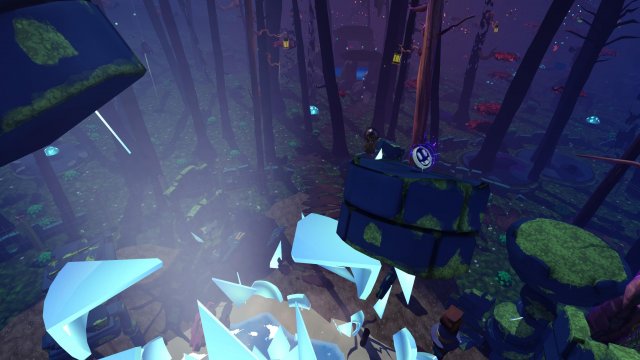 Coin 2 – In the swamp area, located atop a tree near the giant skeleton. 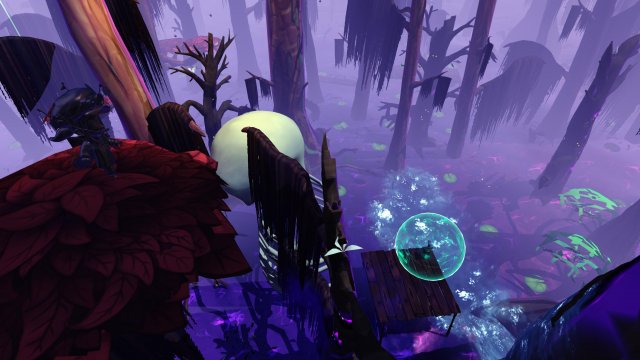 Coin 3 – Atop Queen Vanessa’s Manor’s chimney, which can be reached by using the ice spikes and some wall climbing. 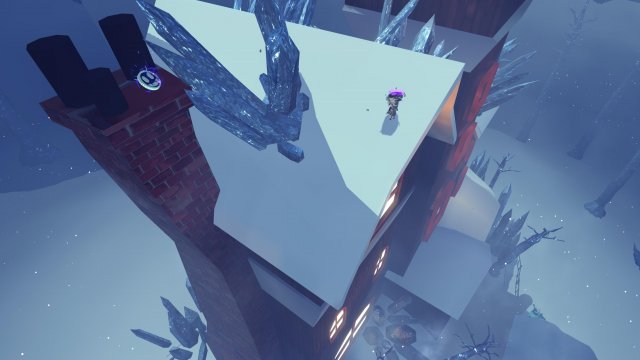 Unlike the other EX boss encounters, Snatcher’s is just running down the clock rather than super-boosting his techniques. However, his attacks do get faster as the clock counts up! Don’t let yourself get hit any more than once per 90 seconds and you’re golden. This Death Wish is great practice for the One Hit Hero Badge Bonus on Boss Rush, heads up!

At 6 minutes, the Death Wish ends and the Time Piece appears. You don’t have to obtain it to get the 6-minute Bonus, so feel free to die for fun.

Here are some tips for dodging his attacks:

Once again, since this one is easier than most Death Wishes and is completed just by playing through, no gimmicks, I’ll just list Storybook Page location.

After lots of practice from Quality Time with Snatcher, this one is a snap in comparison to the other EX bosses. Regardless, he’s still not going down without a fight, and neither are we!

His attacks now have the following variances:

A Hat in Time – How to Get the Pillow Fort Achievement

Other A Hat in Time Guides: How to Get the Why Achievement. How to Get All Roulette Items (Cheat). Achievement Guide: A Series of Unfortunate Accidents. How to Get… In […]

Have you finished and completed every Death Wish on Hard Difficulty, yet left unsatisfied and wanting more? No? Well too bad you Fool! There is now one more Death Wish […]

More A Hat in Time Guides: 100% Achievement Guide (How to Unlock All). How to Get All Roulette Items (Cheat). Guide to Farming Pons. The Secret R. King Notes Guide. […]