Shadow of the Tomb Raider’s offers a post credits scene featuring Lara in the Croft Manor. Here is an in-deph analysis of what we can see if we pay enough attention!

Other Shadow of the Tomb Raider Guides:

Shadow of the Tomb Raider’s scene will be analyzed using screenshots from it. If you have not seen it yet, here is a YouTube video that will help you out: 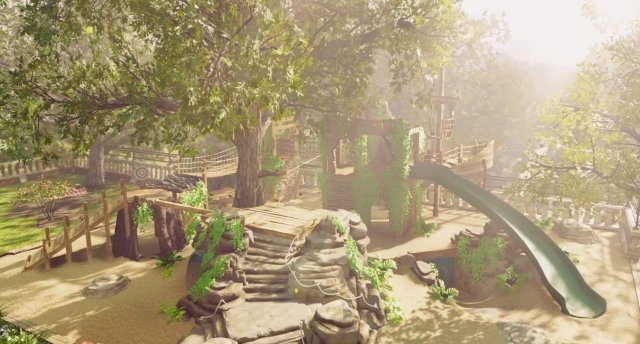 The Croft Manor, the perfect place for any Tomb Raider fan. Here we can see Lara’s playground, an special spot in the house for her because Richard Croft, her father, alongside Winston and the rest of the house staff prepared a treasure hunt for Lara’s fifth birthday. 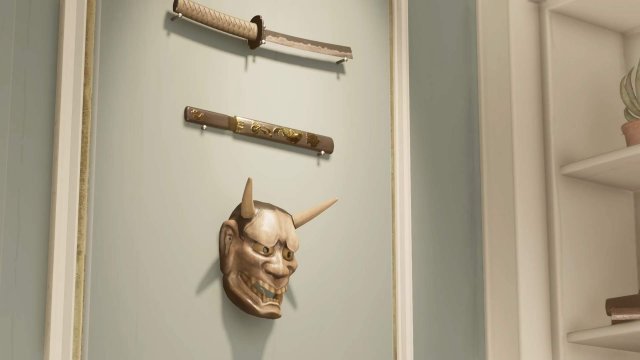 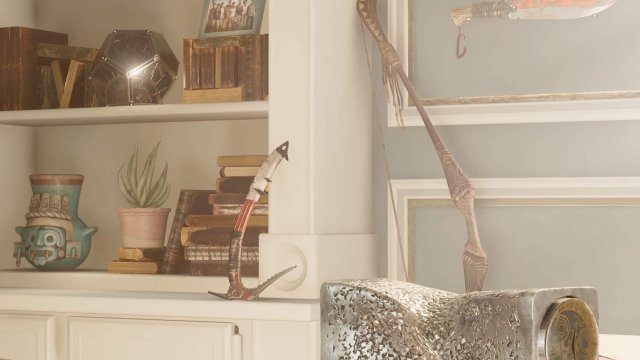 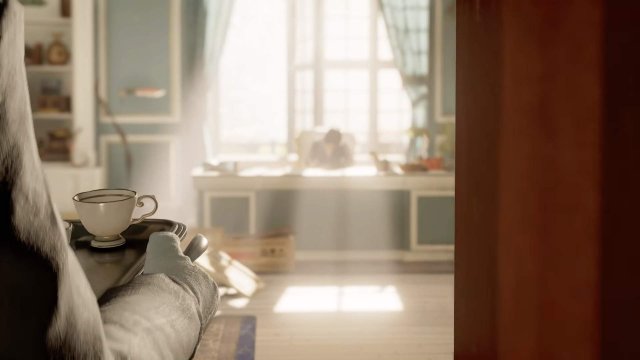 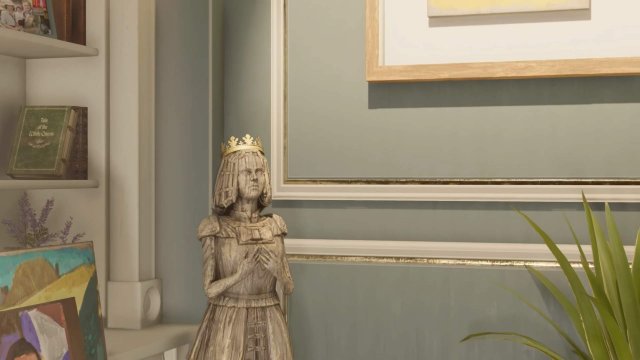 In the left picture, Winston, our beloved butler from the entire Tomb Raider series, who brings some tea to Lara (and who appeared in another easter egg in Rise of the Tomb Raider). In the right picture, the White Queen from the puzzle where we control Lara in her childhod and the book the Tale of the White Queen, which is actually a real book written by Philippa Gregory, a British novelist, in 2009. 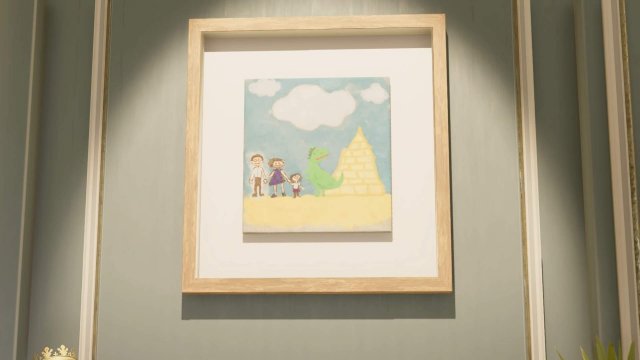 Finally, we see a draw of Lara with her parents, Richard and Amelia Croft. They appear along with the Great pyramid of Giza and a T-Rex, both taken from Tomb Raider I, published in 1996. 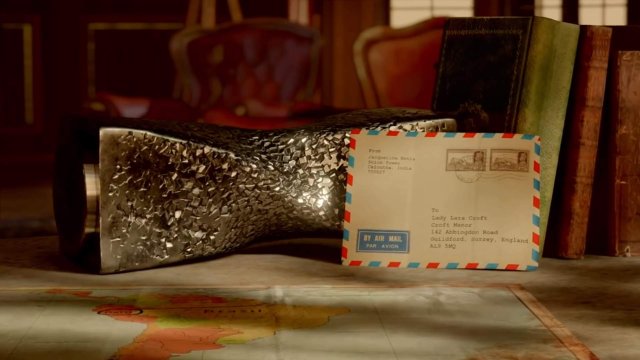 Due to an unknown reason, the real finale was patched by Square Enix and Eidos and the letter scene is no longer available in the most recent version. However, there are pictures and videos about it, the most important easter egg in Shadow of the Tomb Raider.

The letter is written by Natla, the most important antagonist antagonist from the Tomb Raider series and the responsable of Richard Croft’s death. This COULD BE a hint about the next Tomb Raider game. Remember that Lara wants some “time to relax” and that we are in front of an antagonist that could lead us to a new adventure with a more mature character, out of her twenties, a 30-40 year old Lara.

Here is a video with the actual unpatched ending:

Shadow of the Tomb Raider – Tips and Tricks for Getting Started

Before you play the Shadow of the Tomb Raider game, you will definitely want to know these simple but useful tips and tricks. If you have any tips feel free […]

Shadow of the Tomb Raider – Fast XP and Money Farm

Quick and easy way to boost your XP and cash. ContentsIntroSo What Do I Do? You May AskThings You NeedProcess Intro As everyone noticed, this game has way less combat […]