This is a short guide i’ve made that describes a simple method i use to grind Opals! You can also apply this to the “You Can’t Take It With You” achievement if you haven’t got it yet. Please note that this guide requres you have beaten a particluar mission that is late in the game.

You will need the following:

Note: Required chassis and stones can either bought from Sneath and Keith’s shop in Cassopolis or, in the case of Bunyip Stones, be found hidden in levels.

Got all that? Great! Now we can get started! 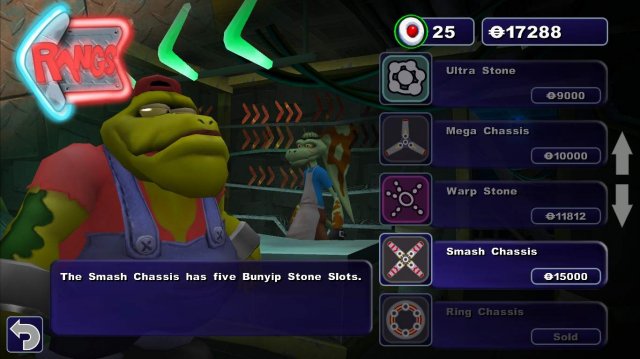 You’ll need to mod your Smash Chassis/Ring Chassis with the stones mentioned in Step 1, like so. 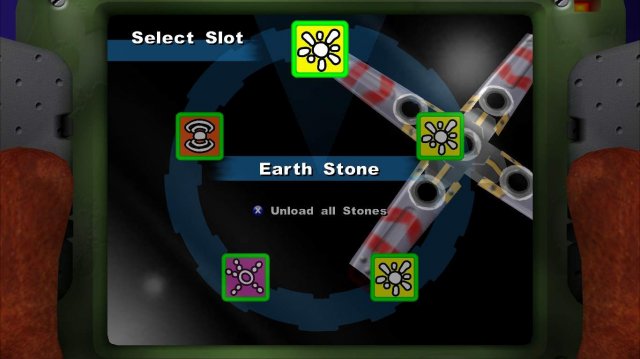 You don’t have to arrange them in this fashion, they just need to be in the chassis.

After completing the mission “Battle Arena Zeta” which is accessed after building the Shadowring and on the hunt for the Shadow Stones, You’ll then need to go back to the arena and rechallenge it, using the new boomering you’ve modded. 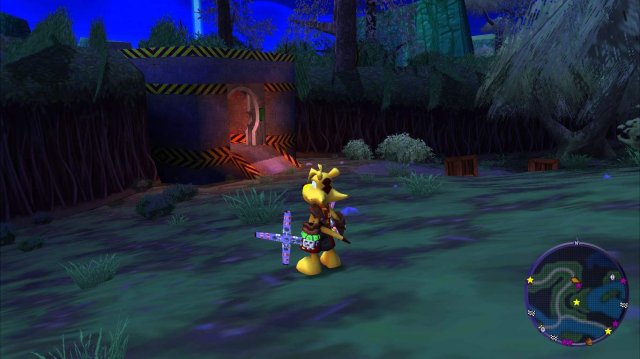 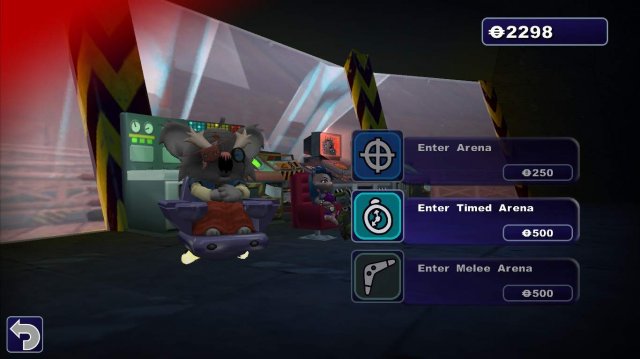 You’ll then pay the 500 Opal fee and be thrust into the arena challenge. (Don’t worry, you’ll make that 500 back and then some).

You’ve got 5 minutes to take out 30 enemies, each coming in different waves. With your new boomerang, this is a piece of cake. The destructive, explosive power of the Earth Stones are more then enough to kill anything it hits and anything caught in the best radius, even Quinkan. 3 Earth Stones are more powerful than the Shadowring itself. Yikes.

Except for the Lavaquin. They will take a few hits, or you can knock them into the lava which will instantly kill them. (Isn’t that ironic?) Don’t worry about the Opals that fell into the lava. They’ll automatically be magnitized to you, no matter how far you are from them.

You may also be asking; why a Warp Stone? Well, with 2 – 3 Earth Stones, your rangs act like the Deadlyrangs. You throw them, they travel slowly in a straight line until they hit some or travel a certain distance, then explode. A Warp Stone will change how they travel, instead upping the travel speed and making them act like the Lasharangs/Warperangs. They’ll still explode, however. This just makes them so that you can throw them much quicker and destroy everything in your path quickly.

And finally, a Magnet Stone to pickup and Opals lying about that you can run to so you can grab them in time before they despawn, or if you’re too lazy to run up to them and grab them. So remember to throw them frequently to pools of Opals to pocket them before they despawn.

And for beating the Timed Arena Challenge, you get 1500 Opals as payout. I’ve done a bit of research, and i’ve figured out that everytime you do this while making sure to grab all the Opals you can, you earn around 2000 in roughly 2 – 3 minutes. Now, you could do the Shadow Bunyip Arena Challenge and disregard this guide but that has a bigger arena, and this method is faster than that.

Repeat this method as many times as you wish until you have the desired amount of Opals, and then buy all the stuff you haven’t bought yet to add to your completion progress! 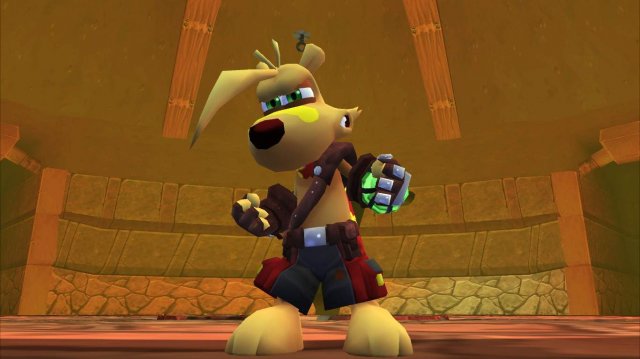