First off, in ”how to improve your succes in battle” starts in your garage.
Needless to say; You’ll need a well designed, effective vehicle to gain any sort of edge over your less tought-trough opponents!

Lets start with the weapon placement:

Weapons are the single most important items on any build. Without weapons you can’t deal damage, no damage = no score. Regardless of what type of weapon you fancy, there are some key elements in placement! Here’s my top reccomondation: 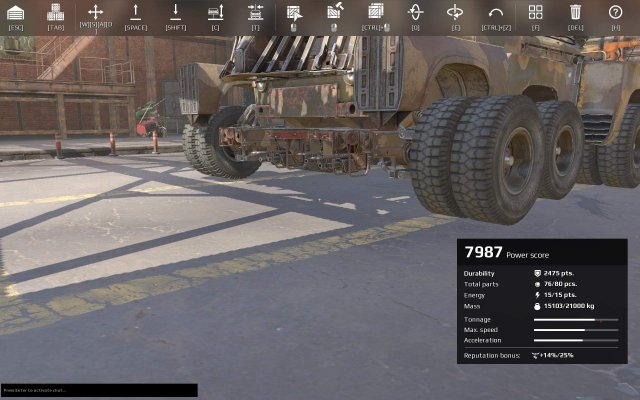 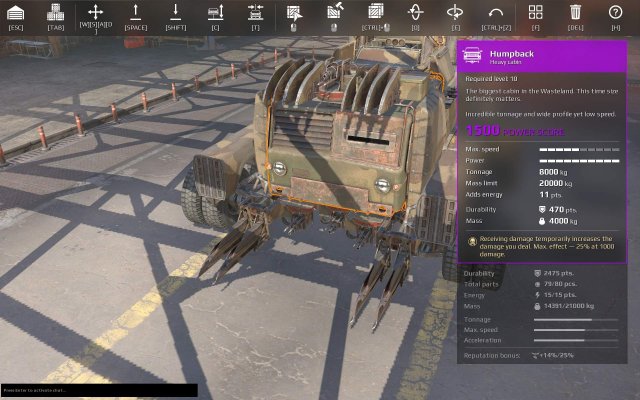 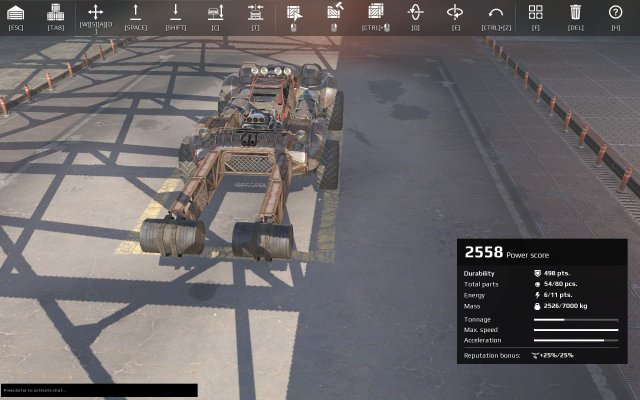 Upside: you can use this to deal some extra damage to your enemies without the cost of power, or in addition to a spear-build.

Downside: the damage from the fuel barrel explosion is not concidered as ”damage done by the player”. So you will hurt enemies but not get extra score. However increasing your chance to win means increasing the chance for more rewards.

Generators are pretty important; without them you’ll probaply have modules/weapons not working!
Also, they do explosive damage to your truck when destroyed. Generators should be ”one of the last things to get hit”. Heres what i reccomend: Use items that compliment eachother and your playstyle; engines with extra reload speed combined with rockets and cannons, engines with module cooldown in combination with shields, stealth, drones and turrets. (combined with monstertruck wheels for even more effect!) miniguns with radiators, mg’s with coolers.

You can increase your survivability by 2 diffrent ways.

Being able to take alot of punishment. Commonly known by gamers as The Tank

Playing like this, you focus on having as much hitpoints as possible: 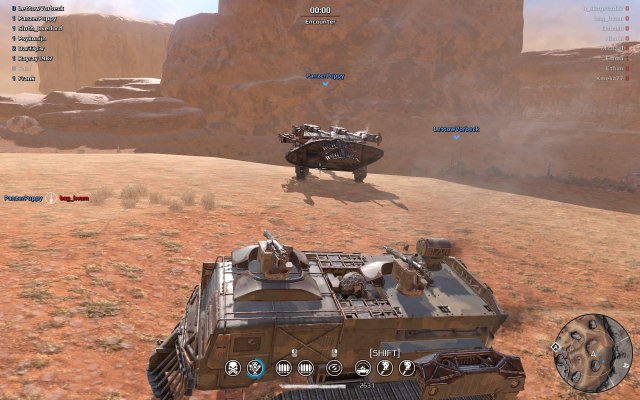 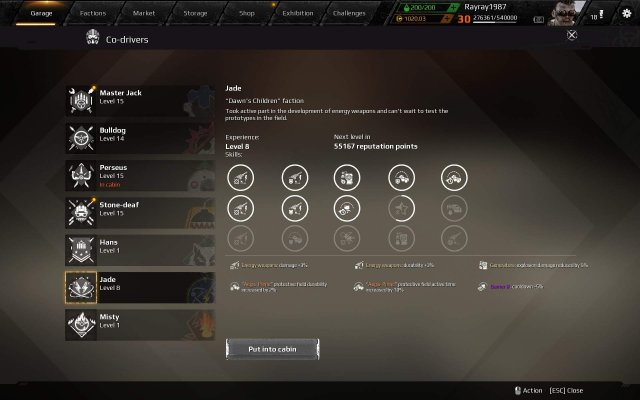 Being able to avoid taking damage.

Avoiding damage can be done by taking defensive items. Devensive items are: See the guns on top of my truck? Paint doesn’t have to be very expencive. There’s paint like ”chalkboard” and ”calendar” that are super cheap and have decent camo value.

You can make your defensive items more effective by: 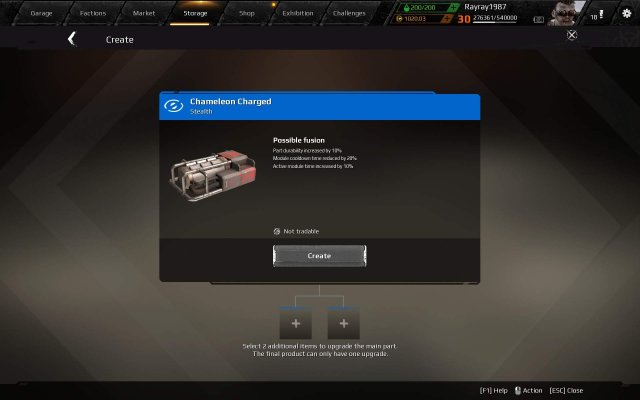 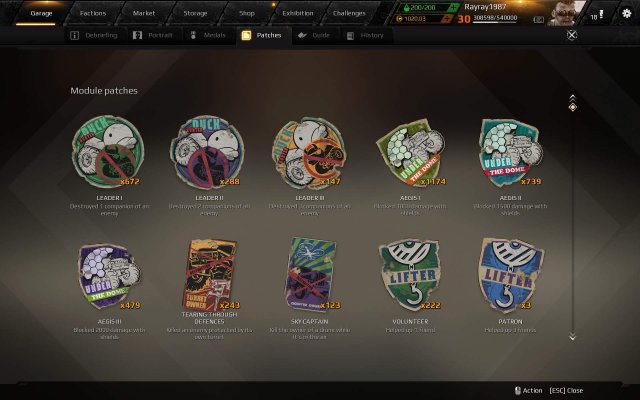 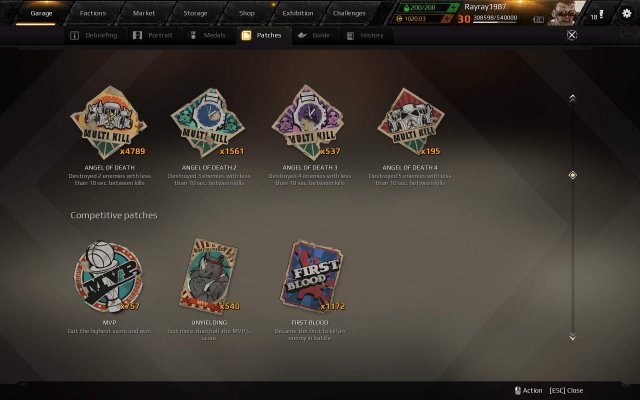 Be a baws, rack up serious patches 😉

Some basic rules to stay alive longer in battle: 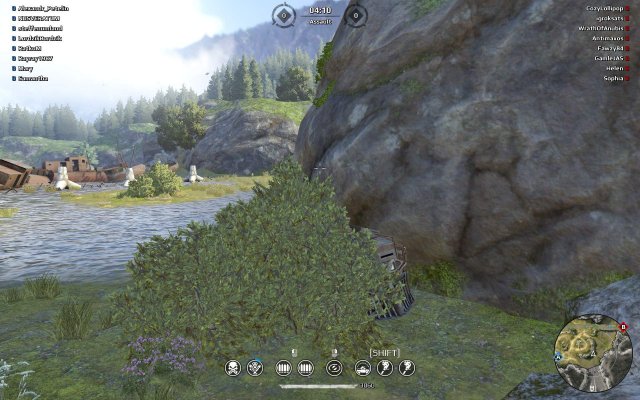 If you got a slow build, use the enviorment (rocks, buildings, wrecks etc.) as cover. if most of your truck is tucked in behind cover, you’ll be a much smaller target. even if you got a huge truck, they’ll only be able to see/hit what you are showing them (usually guns!). 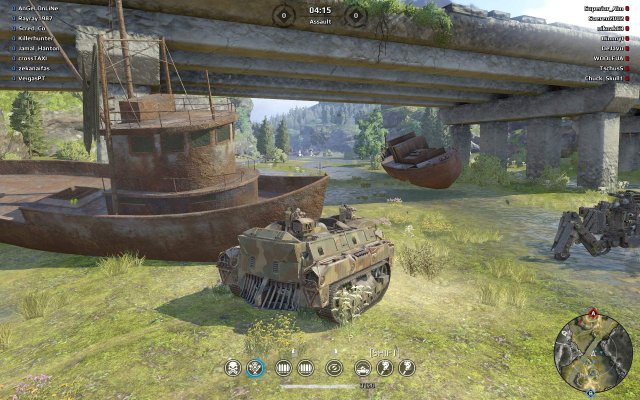 First thing you should target (if you can with your weapons) are the enemie’s weapons. disarmed they are mostly useless and less of a thread. watch out for suiciders. you can easely block damage from a suicide explotion by activating your aegis shield at the right moment 😀 Or retreat if you are faster than them ofcourse. 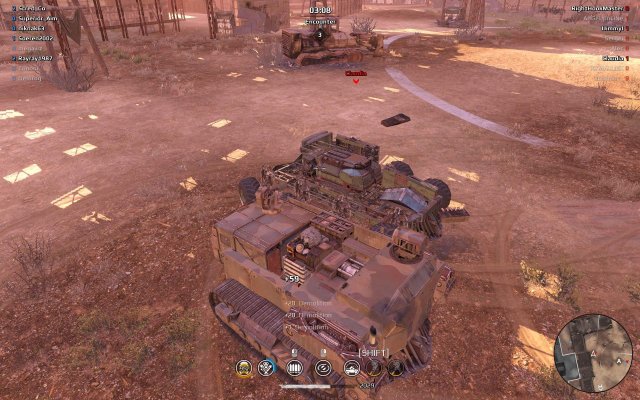 Second you should focus on destroying anything that is explosive to deal critical damage to your enemy. Generators and fuel tanks that are exposed should be the main thing to target! 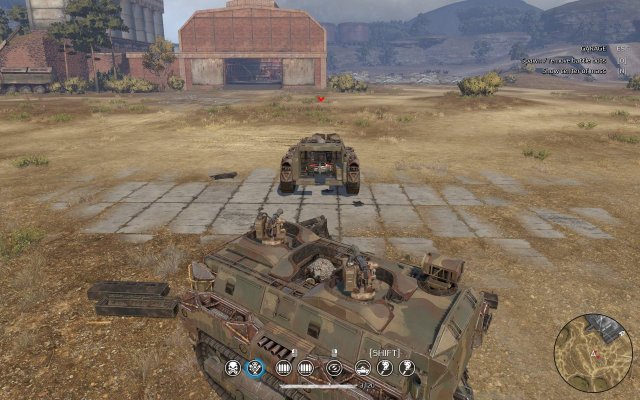 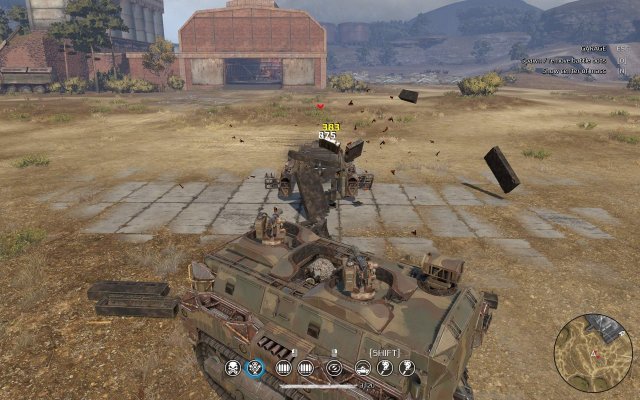 Third, its best to target movement parts. Wheels, tracks, hoovers and legs. If your opponent is crippled it will be more easy to hit and to flank. If your enemy has limited fire angle weapons, you can completely disable them by taking their mobility. If they cant turn or move, they cant aim. If you have some defensive modules as named before, try to only engage enemies when you have these off cooldown and ready for use. Get back to cover or retreat until cooldowns are ready again. This way you’ll allways have extra durability, sometimes even completely avoid taking damage!

Finally, if you want more score; 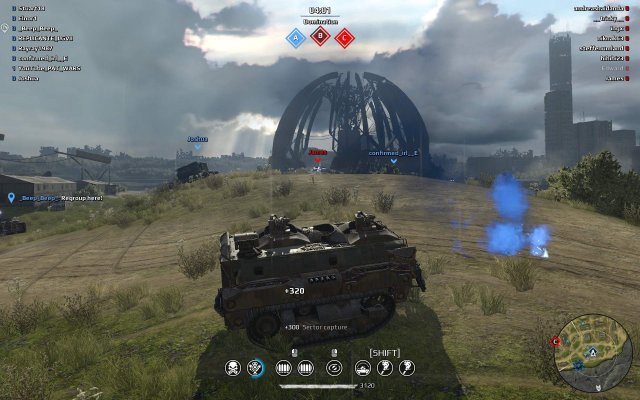 If you get disarmed, you can still ram, suicide, or go the the enemy cap zones! don’t rage quit just yet!

Here you can find all locations with easter eggs. The Map with All Easter Eggs Click to enlarge… Recommended for You Crossout – How to Get Rare Parts as a […]

Crossout – How to Get Rare Parts as a Beginner