Why Different Damage Mechanics Would Be Preferable

Damage is spread through adjacent blocks in RC, which means players can just pack more blocks together to make their bot stronger. A strong bot can also be constructed through a hyper complex assembly of rods and struts, but there is no in between when it comes to block spam vs rodforcing. Another issue is when a large part, say a wing or legendary T5 part gets barely tapped by a rail and the damage spreads into the bot despite the projectile only hitting the part.

The alternative is a damage system where the angle of impact determines the amount of damage dealt. Angle of impact (in this case) is not hitting a sloped block and the projectile bouncing off, but rather if a projectile hits the center of a bot vs a less important outer area of the bot. For instance, if an SMG projectile hits a bot, damage will be projected inwards depending on where it hit rather than strictly spreading outwards. If a projectile hits a thinner part of a bot, it will just go through and create a small hole. If there is an empty space or area where there are few connection points, the projectile’s damage will not go completely through. The following will be some examples of weapon’s damage patterns and adjustments that would need to be made to allow the weapons to still be effective.

The two front most panels display damage on two different axis, while the rear most panel displays what the impact area looks like from the outside of the bot. These images show what a laser impact may look like on solid vs spaced armor. Damage radius may vary between tiers.

Laser damage under this system is relatively simple, taking off a small chunk of blocks at a time. A lot of block penetration is unnecessary because of a laser’s high fire rate. 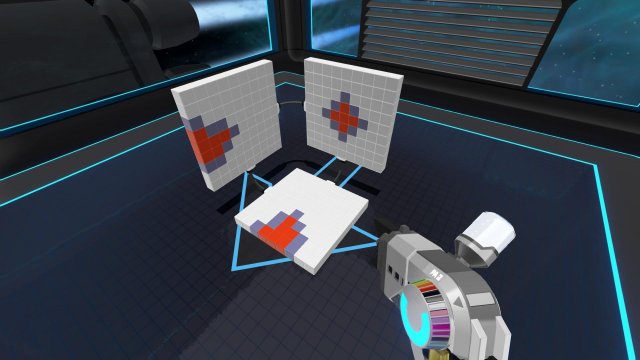 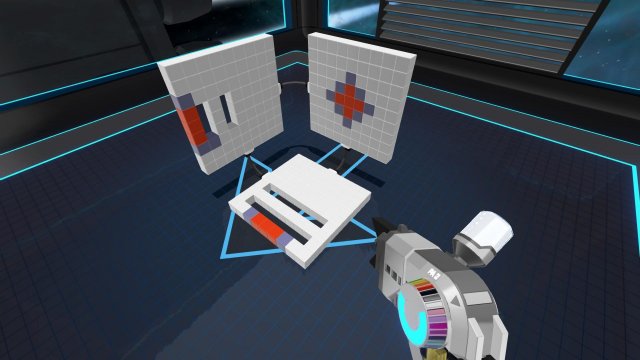 Plasma damage is not AOE. Instead, damage radiates from a central point. Because of its explosion radius, it may penetrate slightly into other layers of armor. As it damages more and more layers, it may begin to comprimise the bot’s structural integrity. 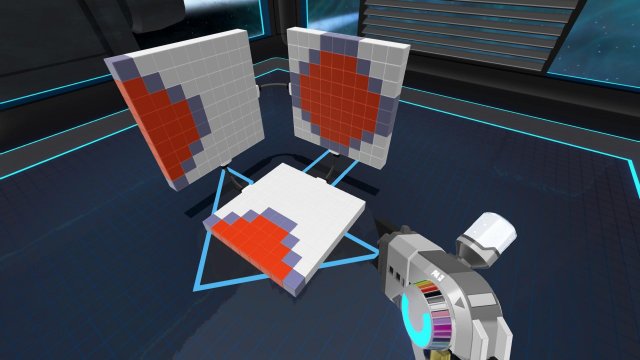 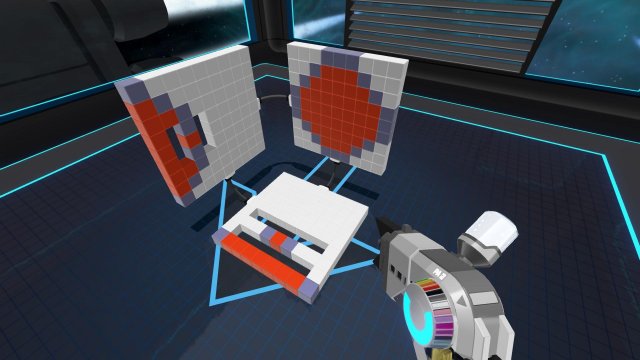 Rails are capable of penetrating deep into a bot, and can even penetrate multiple layers of spaced armor. On impact, the rail also creates a small explosion which helps in simulating penetration depth. 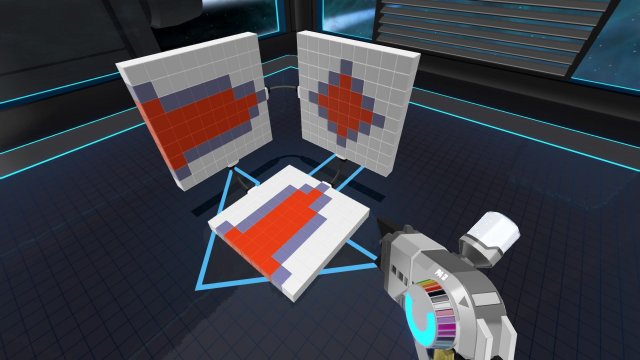 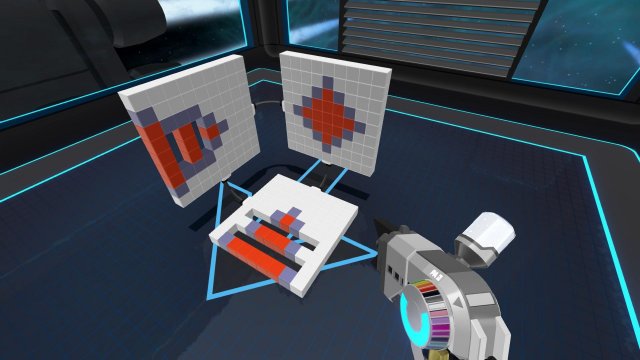 This damage system would be more ideal if there was something worth shooting inside a bot like a pilot seat or some sort of ai block. Otherwise, players could easily make a paper-thin bot to counter these damage mechanics. My examples were only of the “default” three weapons and other weapon’s damage may differ.

A short guide created in the hopes of improving the quality of experiences with robocraft gameplay. Introduction Robocrafts’ simple image was born of a simple want by its developers: originally, […]

Robocraft – Tier List of Every Single Parts in the Game

Tier list of every single highest tier part in the game. I’ve played this game with each and every single part for quite a bit, but do not take it […]

For all Robocrafters that have purchased the Curse F-66 Fighter Jet. This is the Offical guide for how to fly your plane. A Little Bit of History Let’s start with […]