Cop Drops are malevolent pains, but this guide is the pain killer. Sort of.

The Rules of Cop Drop

This quote is the best summarization of Cop Drop.

If you want to beat Cop Drop, you should pay attention to your location.
The ideal location has…

Why do you not want cars? If, like me, you don’t quick-aim shields, cars can move over your cursor and cause your shield to be open for bullets.

Some good examples of good locations are the Maze before the Factory and the Mountain.

The Mountain’s gangs are avoidable, Nemesis’ are limited in entrances, Trees and height give effective cover, but cars are aplenty. 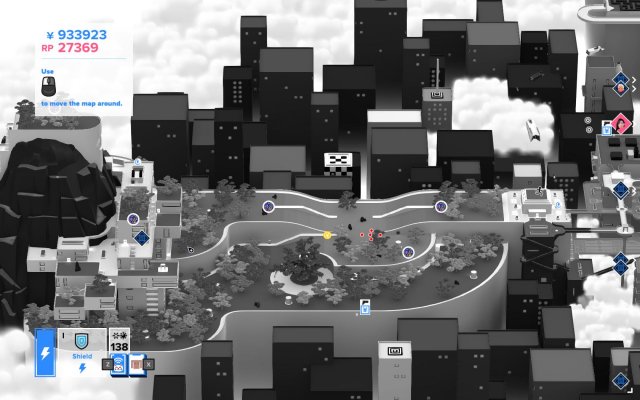 The Maze has plenty of cover, obviously, but there’s a chance enemies can land on the roof and shoot down upon you. Instead, use the roof. Thin walkways make great filters and funnels for enemies and allow you to line tanks up for you to deflect their bullets back at them with the shield. Being on the roof also means enemies may, on occasion, fall down. Obviously there is little cover, so you must be mobile and take out snipers quickly. Your shield can be your best friend. 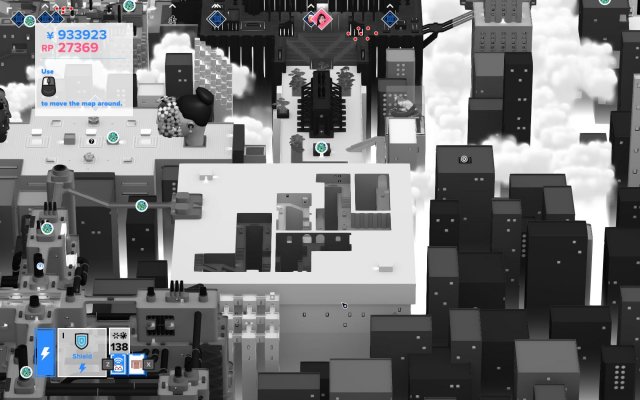 Fran’s Arena could potentially be a good location, but it is very difficult to get Cops to follow you over there. Cops are difficult to spawn over there because it has no population to slaughter, and if you try leading them over they often lose sight.

Small areas where enemies fall off are bad ideas. As mentioned before, Tanks do not die when they fall and you must make at least one kill each round.

Tokyo 42 – How to Get the Silenced Pistol and Jetpack

Shows how to get to the Silenced pistol and the Jetpack (secret items). Will need to have the Hush Nau gun to unlock the Jetpack though! Getting Silenced Pistol and […]

This guide list all of the locations required to get the Tourism achievement and where to find them. ContentsHow to Get Tourism SightsTourism Sights LocationsVisiting the VillageLaser PabloThe CapsulesLovers on […]