I’m a Mount & Blade classic fan and I made these guide for people who want to play the game on the hardest difficulty setting since character creation, and want to experience everything the game has to offer on that difficulty, without having major annoyances. This level can be quite hard if you build your character in some ways, and if you don’t pay attention to some details. This guide is for anyone who wants to play the game on this level, and it will also help those in easier settings.

Some may disagree, but my opinion is that YOUR main character should only focus on TWO stats. One should be either strength or agility, and the other should be charisma. Don’t build intelligence, I think intelligence is useless for Mount & Blade (classic) main characters. I’m not talking about Warband.

Yes, Vaegir lords could build either one. Actually, for Vaegir I recommend building three stats and this is the only case. Vaegir lord main characters should build strength and agility and charisma.

Mount & Blade is mainly a game about fighting, winning battles and wars and taking more lands for your kingdom and for yourself. So, you need to be a good fighter to be good in this game. Strength gives you one more hitpoint, so you can take more damage without dying, and the skills you learn by having strength are VERY useful to warriors, and you want to be a warrior on Mount & Blade. You may trade later if you want, but you’ll win a lot of denars winning battles.

Vaegir and Khergit lords should build agility because agility is useful for ranged combat and also some other skills, and these two factions rely on agility tactics, while all the others rely on strength tactics.

Now, it depends if you are either main strengt or main agility (or both, if Vaegir) character. Don’t bother building charisma early on: you don’t need it right now. Only build Prisoner Management level one. All other charisma skills are pretty much useless in the beginning.

This time will cover roughly the first game month(s) of your character. Of course I’m talking about ingame time, not real time.

You just started the game.

You have some denars. I strongly suggest you visit the taverns in nearby cities and look for companions, because there are some companions who will join your party FOR FREE. Don’t spend denars on recruiting companions early on, only recruit the free ones. Companions are much more useful than regular soldiers because companions don’t die, and they will keep their equipment forever even if you become prisoner (at least on Mount & Blade classic). So, focus 100% on recruituing those free companions, recruit at least two to start with. And dodge those bandits!

Now that you have at least two companions, I suggest you recruit raw soldiers on villages, and begin attacking looters (only looters, do not engage bandits, deserters or sea raiders, because any of these will wipe you out right now). Only take looter parties that are smaller than 10 people otherwise you may loose.

There is no point on having a party bigger than 20 people at this moment in the game. You won’t take any castle or city right now, your party is meant to hunt looters and later bandits (when you’re stronger and better equipped, because bandits may have horses and better equipment than looters).

Make some money by doing this, recruit more people, equip your companions with the items you get from your defeated enemies, and you may keep searching for more free companions.

As you make more money, recruit one or two companions, and recruit more people, and keep fighting looters and giving better gear to your companions.

When you have like four companions and like 10 soldiers, you may attack bandits, but not too large groups, only groups with 12 people for example, or less. 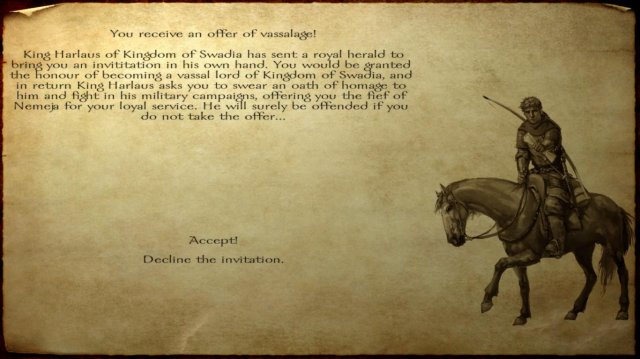 Keep doing this process, and giving better gear to your companions, and recruiting the remaining ones. Remember, you CAN’T have all companions in the game at the same time, you have to choose, because not all of them like each other, so you can only have a finite number of companions at once.

Once you have an easy time defeating looters and bandits, you may take on smaller parties of sea raiders. Their loot is very useful, because it is middle tier equipment for you and for your companions. But only take small parties, like 12, 14 people or less. 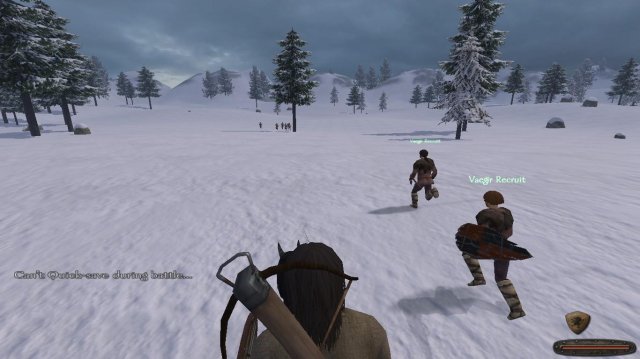 At some point you should get to level 10, and should have a decent amount of money by attacking looters and bandits. I suggest you go to tournaments and earn denars and renown there. Now, there is some strategy to tournaments on hardest difficulty setting. You may not be able to win every single tournament in the game playing in this setting.

Because of this, you better know which tournaments you will win and which you will have a hard time winning.

If you are a strength character, go to tournaments in these kingdoms: Swadia, Rhodoks, and Nords.

If you are an agility character, go to tournaments in these kingdoms: Khergit Khanate and Vaegir

If you already accepted one vassalage offer, of course, don’t go to any kingdom that is enemy to your own!

Since you are very much poor on this early game, I suggest you ONLY bet 100 denars on yourself at max, since this will already give you something like 1000 denars if you win.

When you are winning tournaments in a row, then you may bet a lot more, let your feelings and instinct guide you.

Keep playing in tournaments (only play in the ones I listed for your character, otherwise you may loose much money if you bet a lot).

If you already joined a kingdom, fight on tournaments whenever your marshall hasn’t rallied you, and whenever your kingdom is at peace. If they ask you to go to war, go to war! 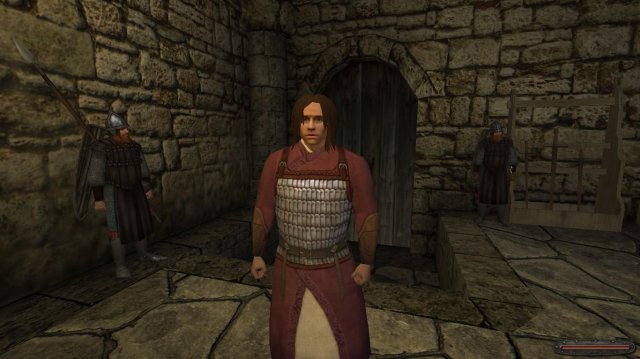 This is how my character was like when I accepted a vassalage offer from King Harlaus of Kingdom fo Swadia. He had more than 200 renown, and all of his companions had equipments at this tier at the time. It took me two ingame months to get to this point. And I did a lot of fool things like fighting deserters, and I became prisoner like two or three times. So, this could be done faster if you are careful enough. 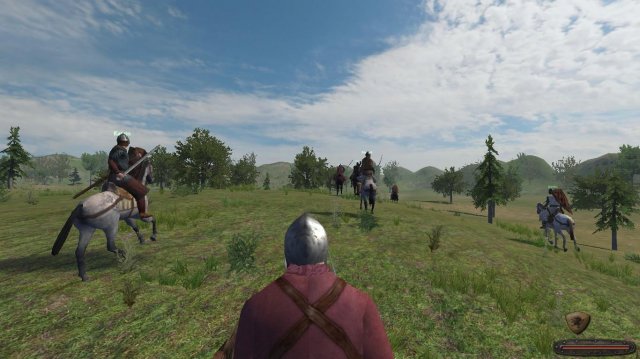 These were my companions just before joining Kingdom of Swadia with 200 renown. 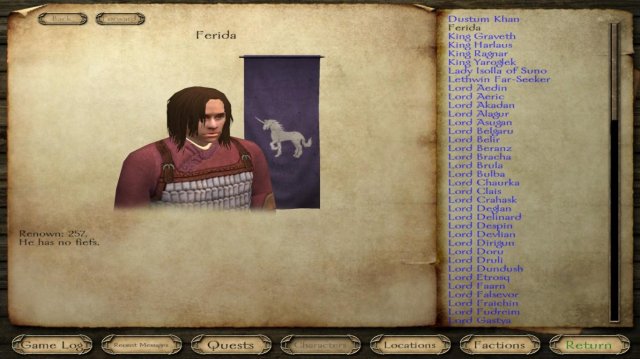 Now to the next part.

How to Build Your Companions

This is SO MUCH important. This makes a HUGE difference on your gameplay.

Once you have companions focused on building only those, the rest of your companions should be built to be warriors. You also should build one of your companions to have a lot of agility, so he or she builds up Looting to a very high level, because this will help you make more money by (duh) looting defeated enemies.

The remaining companions could go pure strength, or pure agility or somethingi in between.

Also, give crowsbows or bows only to the three companions who are healer, tracker and trainer. Don’t give ranged weapons to your fighters because they will keep firing at the enemy instead of fighting. And they are more useful fighting.

This is my favorite part of the game. Some people call this the “second half” of Mount & Blade.

So, don’t forget the tips I gave you on the last section. Because they will give you a lot of money and will keep your companions strong, and you are going to need your companions now more than ever.