Endless hordes of the Undead are at your disposal.
To utilize them effectively, you ought to know what to expect once they hit the table top.
The guide will give you all the tips and tricks to need to understand and eventually master these shambling minions.

An unending supply of warriors; these Skeletons can overwhelm even the most battle-ready opponents.. 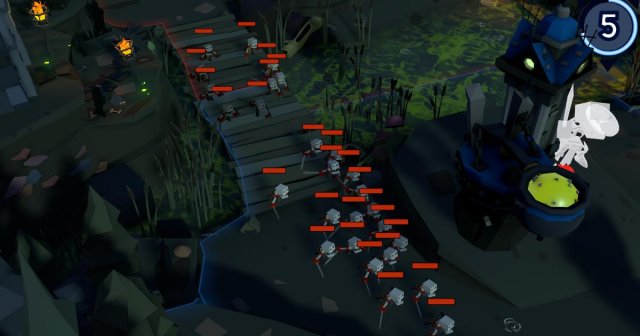 Skeletons can be deployed in large volumes at an affordable price. Covering a relatively large, circular area, a single deployment of Skeletons is easily able to surround enemy troops. This allows you to overwhelm enemies and get your Skeletons to attack from the front and the rear. This is especially useful while distracting Giants from attacking your strongholds, as their directional attacks will not deal damage to the Skeletons behind them. This means that it takes two attacks or more to destroy them all; and by that point you’re able to summon more! Be wary though, as their numbers are contrasted by their low durability. Their weakness makes them an easy target for troops who utilize splash damage, such as the Human Wizard. Skeletons rely heavily on numbers, and when they inevitably fall, so does their effectiveness on the battlefield. 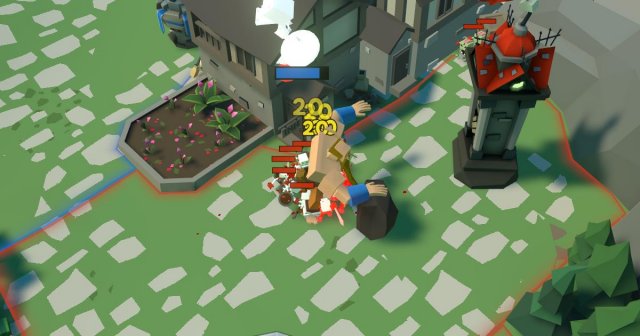 As quickly as they fall, they rise up. You are able to summon this troop quickly after they are defeated due to their lower price. Spawning Skeletons regularly allows you to stay in the fight, wearing down your opponent’s forces until they’re no longer able to fight back. Not only that, when given enough distance, skeletons will leap forward to get the first strike on their target, making them excellent at dealing with fragile targets like the bomber. 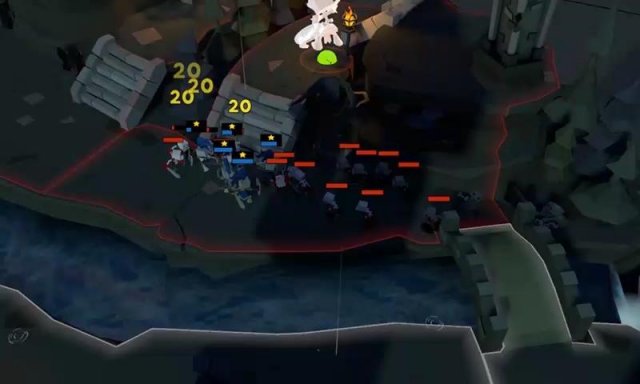 This tenacious troop should not be overlooked. Given the right opportunities, their unending waves can overcome most defenses by quickly expending a trap’s uses and drawing fire away from your more powerful troop choices.

This guide is intended to give players a few insights on how to effectively use their traps. Clever placement and less-than-obvious tips will help you be sure that your traps […]

Mercenaries are powerful troops available to any faction. During the Prepare for War! phase of the round, you can swap any one of your currently selected troops to be replaced […]

Tabletop Gods has a number of troops to choose from, and as such, it’s important to understand how each of them behave in order to make the most them. This […]