Tabletop Gods has a number of troops to choose from, and as such, it’s important to understand how each of them behave in order to make the most them.
This guide will give you the insight you need about your forces to deploy them effectively in battle.
Go forth and squash your opponents in battle. Good luck, and have fun!

Knights: The Backbone of Your Army 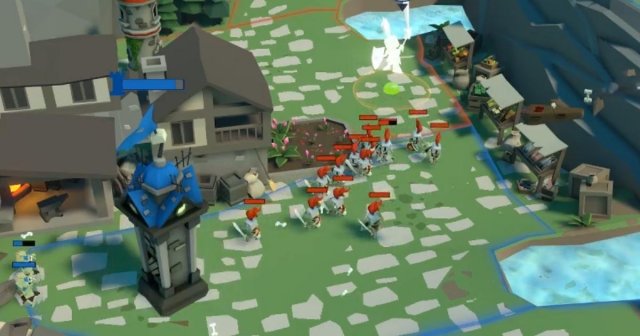 The Knight: Loyal, brawny, and well armored. Knights are a moderately priced troop that is both a hefty defender and a ruthless attacker. Knights will charge headfirst into enemy troops, spreading themselves to form a wall of blades and bodies. Knights are attracted to enemy troops, and will always attack them first. 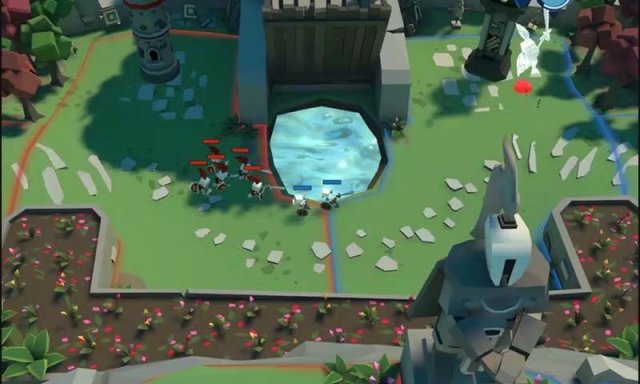 Knights are effectively deployed near enemy troops, and can deal large amounts of damage very quickly when in high numbers, making them a great option when defending against heavier troops. 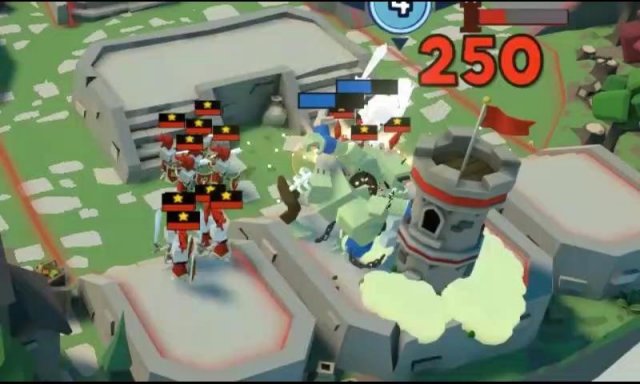 A stalwart ally, Knights will yield positive results in most situations, and are the backbone of your Human army. Be careful, though. Deploying this troop too quickly might leave you tapped out for too long, giving your opponent a brief edge, and the means to penetrate your defenses. Likewise, these bold troops will often charge headstrong into the enemy lines, leaving them open to ranged attacks – their greatest weakness.

Mercenaries are powerful troops available to any faction. During the Prepare for War! phase of the round, you can swap any one of your currently selected troops to be replaced […]

Endless hordes of the Undead are at your disposal. To utilize them effectively, you ought to know what to expect once they hit the table top. The guide will give […]

This guide is intended to give players a few insights on how to effectively use their traps. Clever placement and less-than-obvious tips will help you be sure that your traps […]