What is Match League?

Match Leagues is a real-time 1:1 tournament which players that are Lv. 41 and above, and have obtained “Semi-pro” title can join. 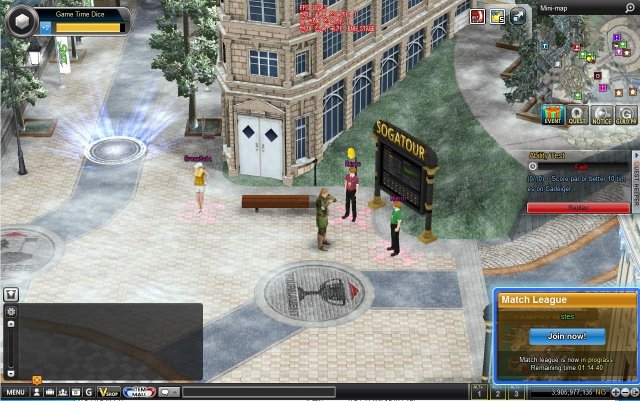 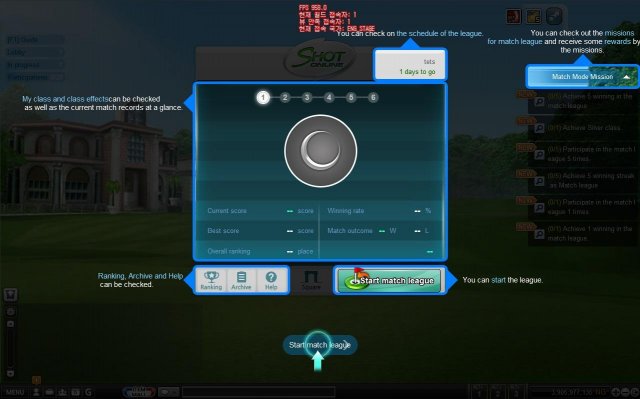 Match Leagues open in a specific channel, which will be announced 30 minutes before the start within the game.

There are a total of 5 ranks within the Match League, and players are classified into different ranks depending on the amount of points they obtain during the League. The ranks are:

After the Match League ends, players can obtain prizes that are given for each rank achieved through a pop-up window alert.

What is G1 Clothing Sets? G1 Clothing Sets are equipment sets, such as hats, gloves, shirts etc., that give additional buffs and effects to the player when equipped. If you […]