In this Guide i show you how to get the Achievement “All Collectibles”.

First you guys kill the 3 Enemys in front of you, after this we go forward on your left you find the WarStorm Game DVD. 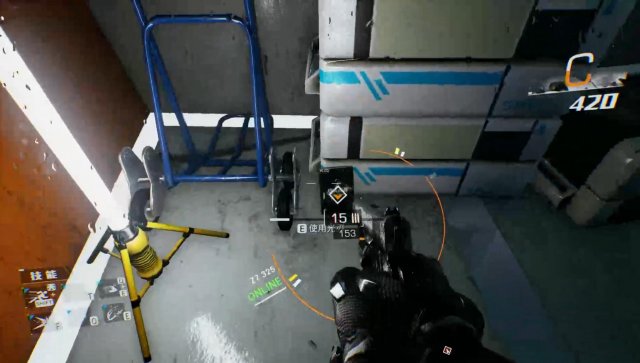 After the fight in the hall, we transferred to a another continent. The Jade Statue is two steps forward in the grass. 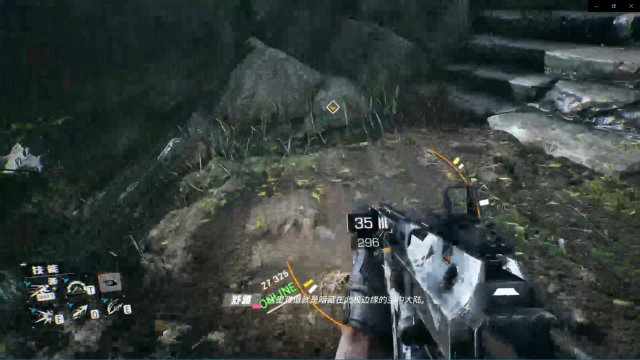 Go forward and kill the two wolves. You will find a copper canistar in where the two wolfes spawned in theyre Cave. 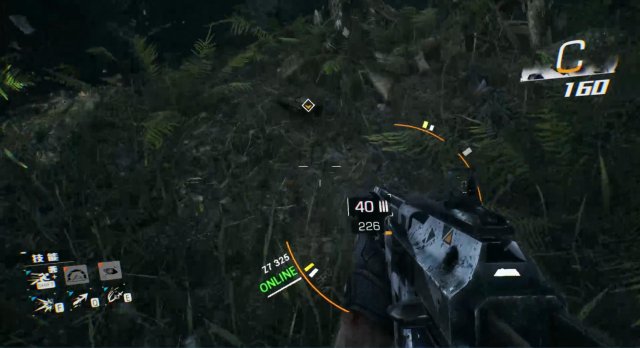 After this you have to fight a giant Wolf which is a Boss, after this you see a Flying Snake climb up the Mountain until you reach a point where under you a waterfall is jump down and you find a metal carousel. 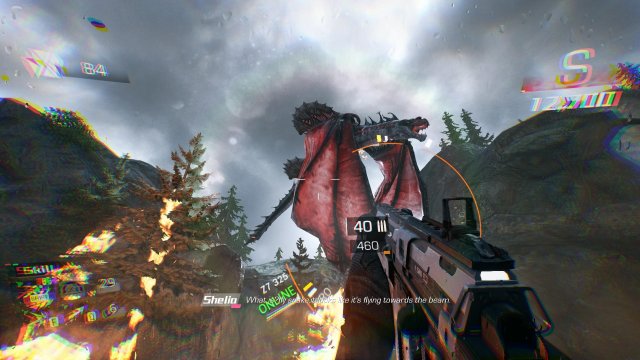 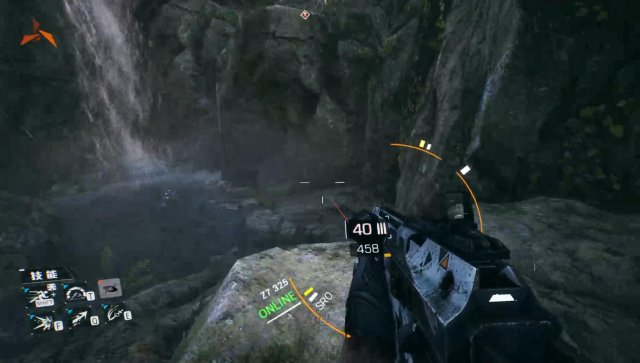 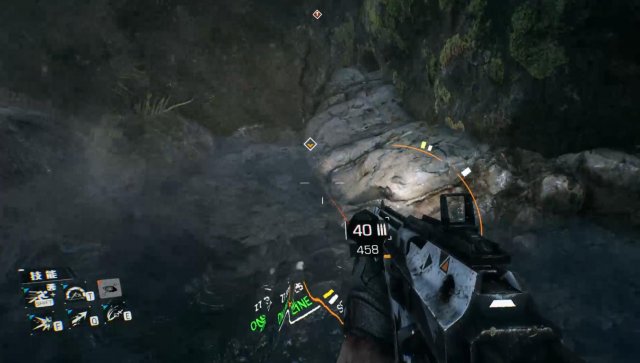 Continue along the process and walk along the waterway after experiencing the decryption room. There is a snake statue on the stone plattform on the left side of the Wood barricade. 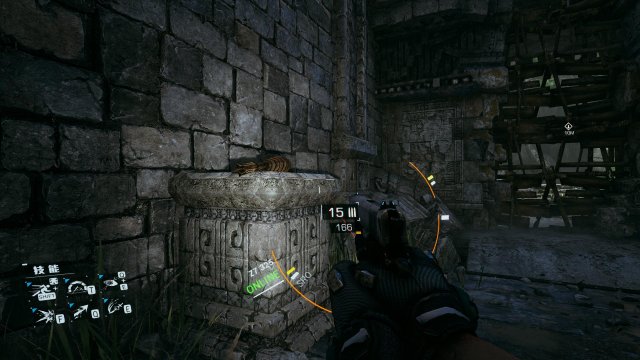 Then there will be a fight against future people and mobs.
After the fight you can pull the bridge, kill a few mobs after the fire, and walk two steps to see the soldiers who died on the ground.
Next to the soldier’s body is the SAI dog tag. 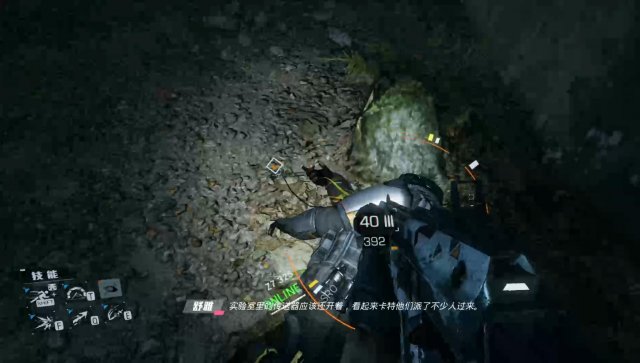 Continue and kill all mobs you will find a Bonfire from Dark Souls on the way after it you go through a portal and encounter a awesome Boss Battle against the Forest Lord. 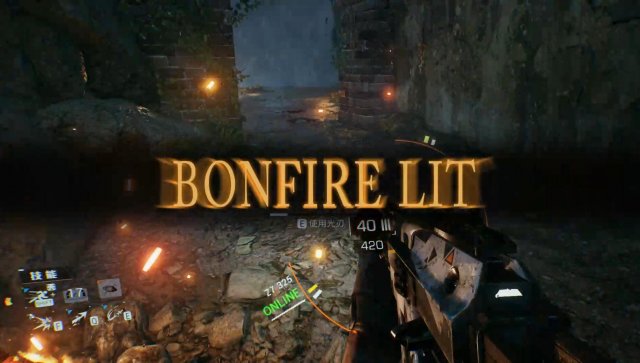 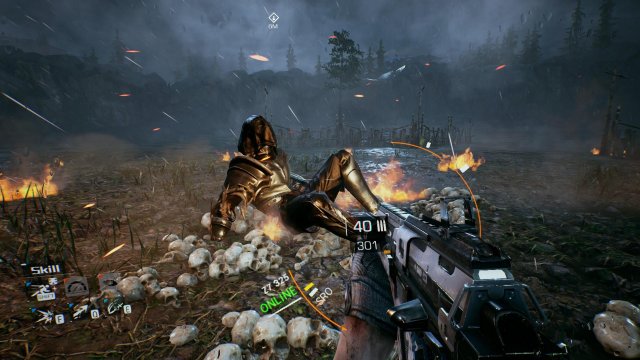 After fighting the Boss, continue to go along the process and fight the future people.
Jump on the crane in the middle of the map which will trigger a different dimension black hole, and then fight the wolf brothers.
After the fight, the last Item is where the dimension black hole was. (Tip shoot on a candle to get the achievement “The Ghouls” in the room). 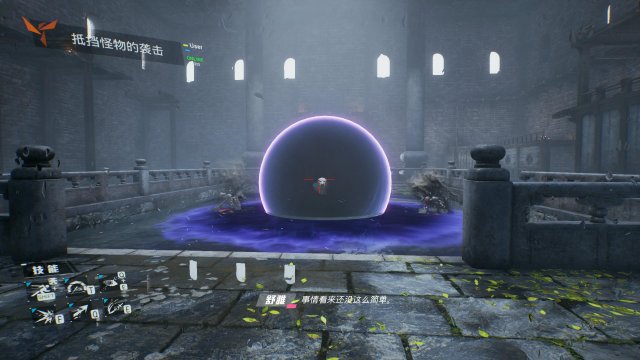 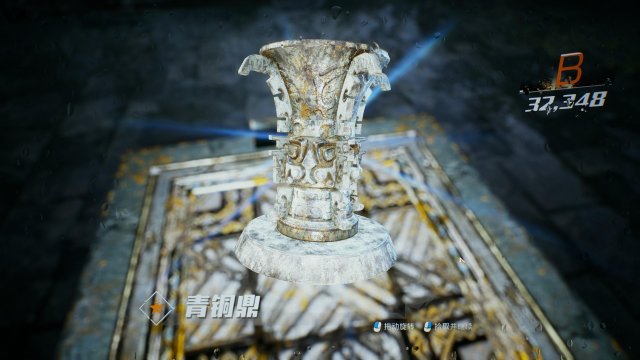