Here’s the easiest way to get the achievement Ninja in Party Hard.

Since the trap at the balcony in the chapter Open Air allows us to get rid of the bodies without being noticed, it is wise to play in that chapter. 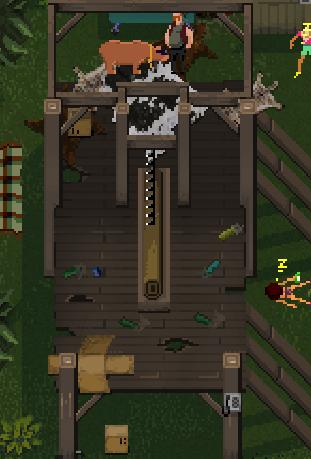 When it comes to selecting the character, Katie has the special ability to kick which puts the victim to sleep. 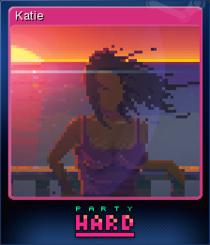 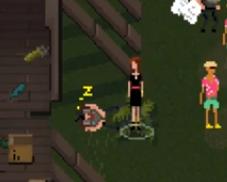 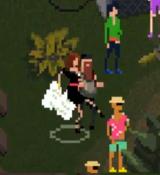 This Is a Quick And Easy Guide to Complete The “Cunning” Achievement which is to complete a level with the FBI. Cunning Achievement – Halloween Party Cunning achievement – Complete […]