A step-by-step guide describing how to harmonize the guns on the aircraft.

To begin, you need to set up the harmonization board, jack the tail of the plane so the wings are level, and finally remove all gun patches.

Here is where the harmonization board is located (next to the parts truck), just press space and you’re done here. 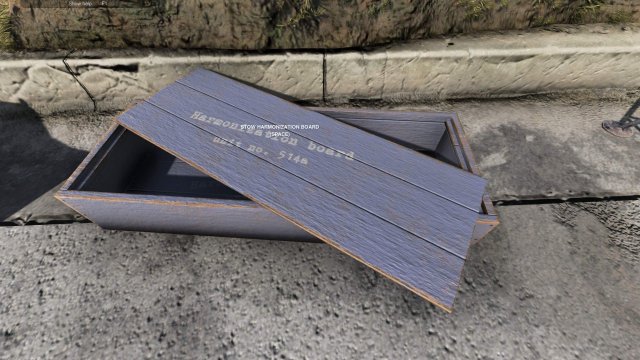 Here is where the tail jack is located (in the back). 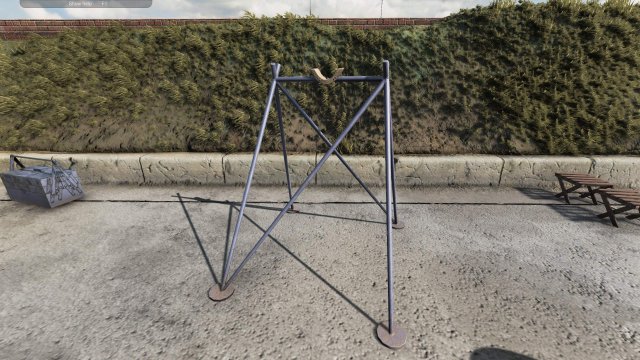 Next, place the jack under the tail of the plane. 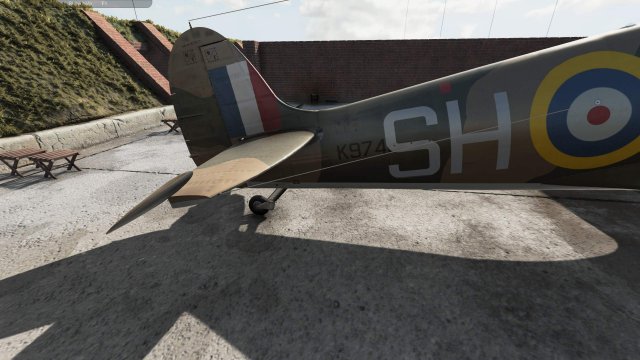 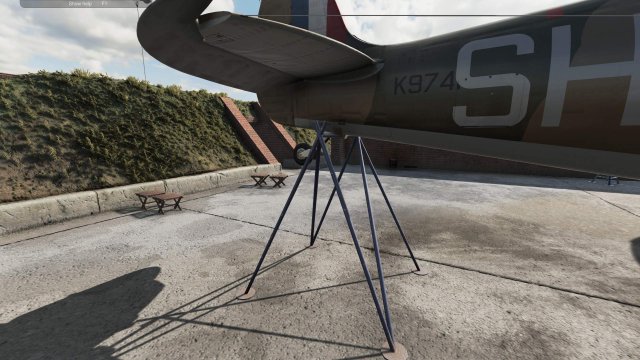 Lastly, you want to remove the gun patches (the red square patches). 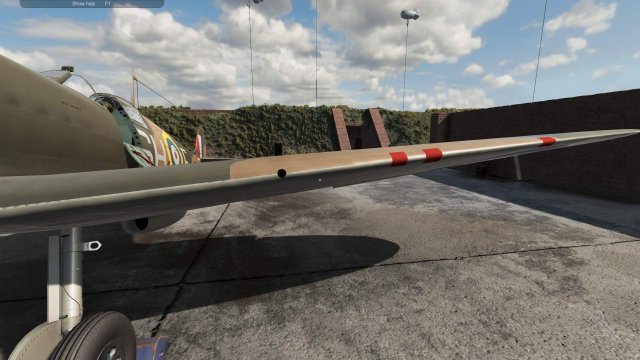 Now you’re ready for the next step!

Now, you’ll need to open the gun access panels and unload the guns.

Here is a access panel, just remove the panel. 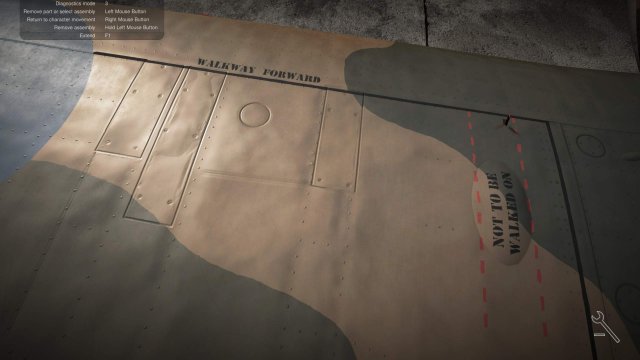 Now open the breech and click the ammo to remove it from the feed tray. 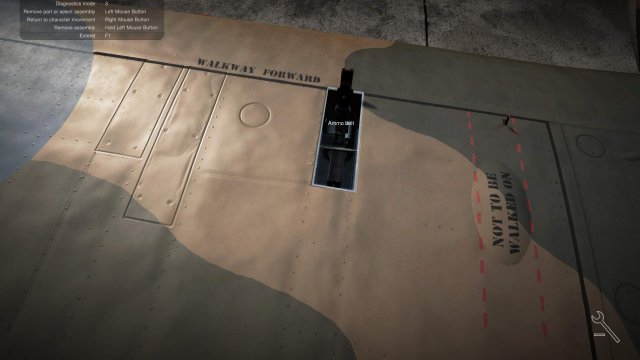 Now, on to harmonizing!

Now, what you came here for! Harmonizing the guns!

Just aim the camera at the gun and press space when the prompt shows up. 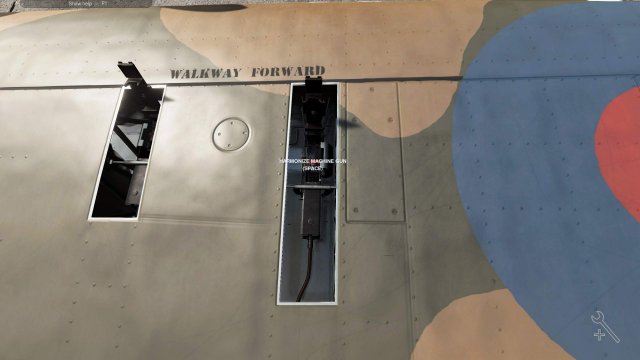 Here is what you should be looking at right off the bat. 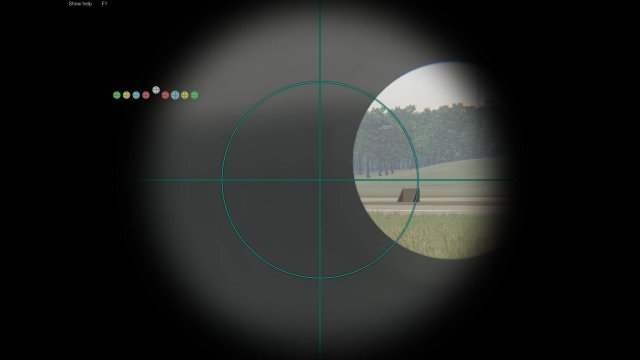 Using the mouse, aim the crosshairs at the target. You will know which one from the icons on the upper left, the proper target will have a faint highlight. 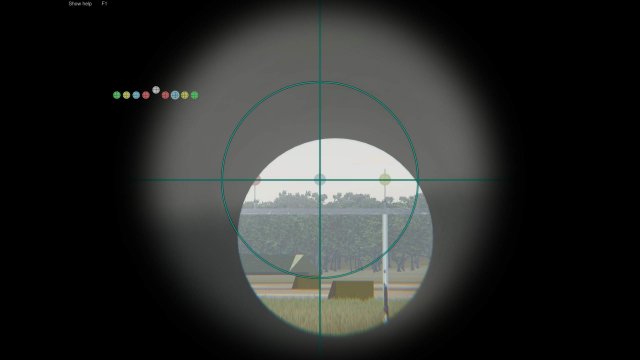 Now, using the WASD keys, maneuver the barrel so it encompasses the crosshair perfectly. You will know if you did it right because the camera will back out of harmonizing if you got it. If you’re camera looks like this when harmonizing, then you need to remove the gun patch. 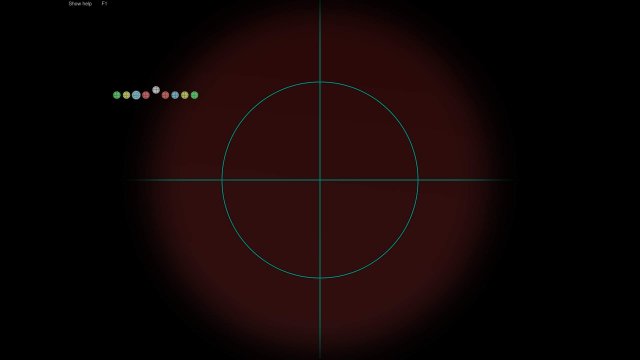 If you’re camera looks like this, then you didn’t jack up the tail of the plane. 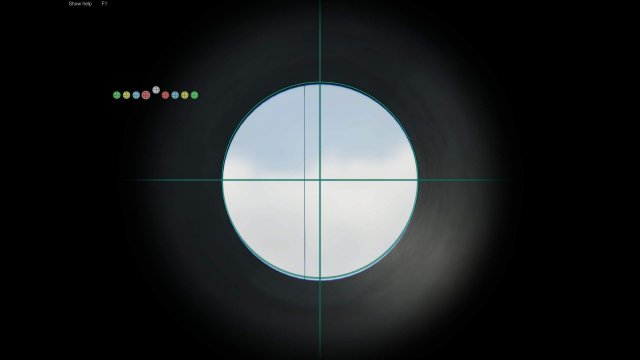 After all this, then you’re done! Just reload the ammo, close the breech, replace the access panel, and replace the gun patch!

TLDR: They are behind the seat, and are accessed through the radio hatch on the left hand side. some camera clipping may be required and can be done through the […]

Plane Mechanic Simulator – Fix the Problem with the Guns not Firing