This guide will help you quickly and safely move through the maze, avoiding most of the problems.

Unfortunately, having played about 8 hours in this project, we noticed that many people die very foolishly at the very beginning and, thus, not only do they not enjoy the game themselves, they also spoil it to others.
And to the logical question: why are you going there because there is an obvious trap in this room? Most often the answer is heard – (with contempt in his voice and without ceasing to enter the room), but how did you understand this? And a natural result in the form of death.

To ensure that this happens as little as possible and was created, and then translate this guide.
For a complete understanding of the process itself is highly recommended to read the ENTIRE manual.

Around you ALWAYS a lot of clues about what is around and where is more dangerous. And where less… relatively.
Here is a vivid example: this indicator shows how many AROUND rooms with traps are deadly or not is not important. The main thing is that 2 doors from this room will lead to traps and 2 no: 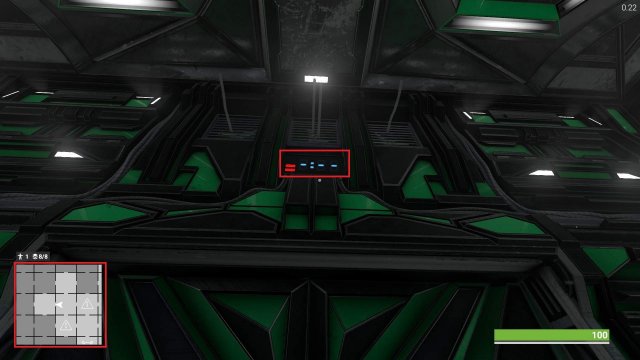 And such an indicator shows that there are no traps in the rooms that can be entered from this room: 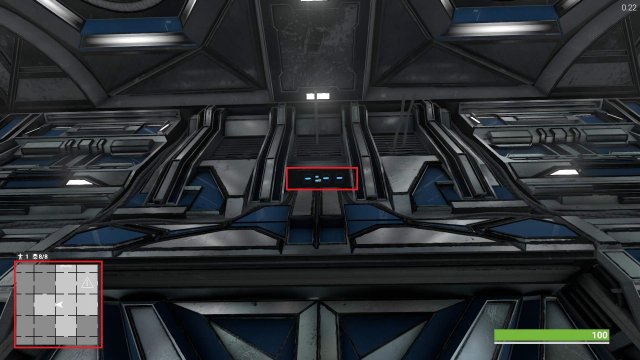 Much to our regret, those figures that are on the floor in front of the doors do not allow us to determine whether there are traps in the room, as it was in the films (well, or we did not find how to calculate this), however, with their help you can determine your location: 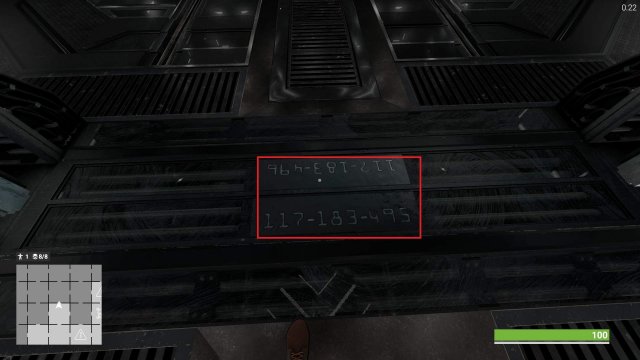 Where the first 3 digits are the floor number, the next 3 digits are vertical, and the last 3 are horizontal. Here are some vivid examples: (do not judge me for quality) 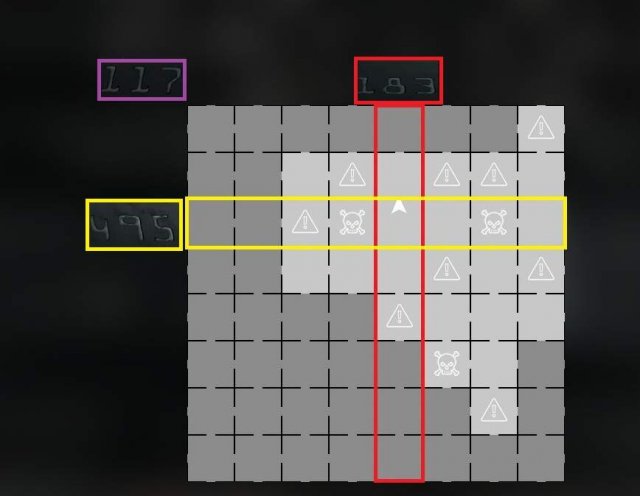 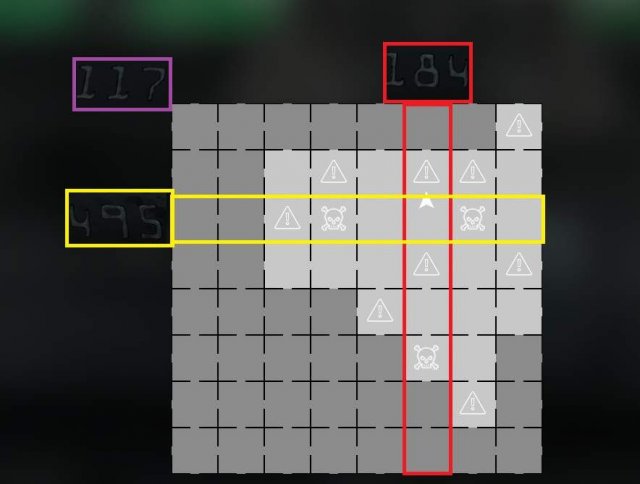 We also strongly advise to mark the rooms for yourself with the right mouse button when clicking on the room in the map menu (the map itself opens when you click on M).

We use the following code for ourselves: 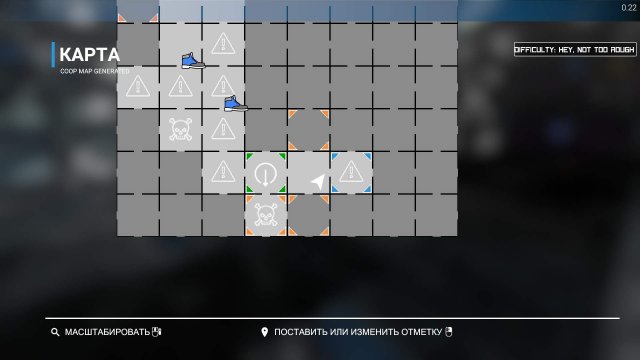 Deadly Traps and How to Get Around Them

The game currently has 2 types of deadly traps: 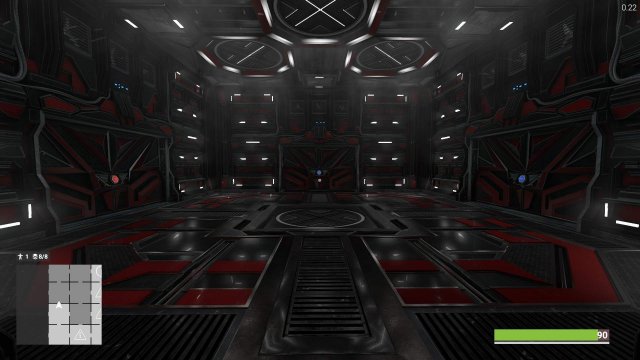 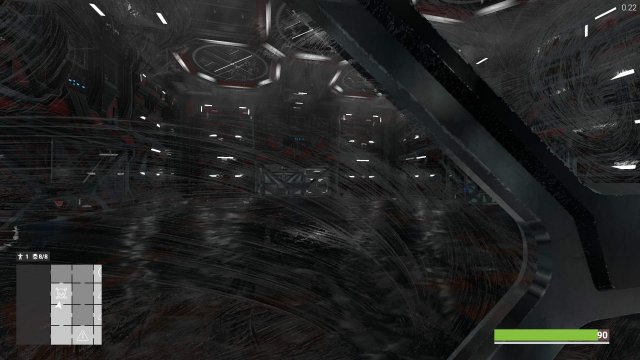 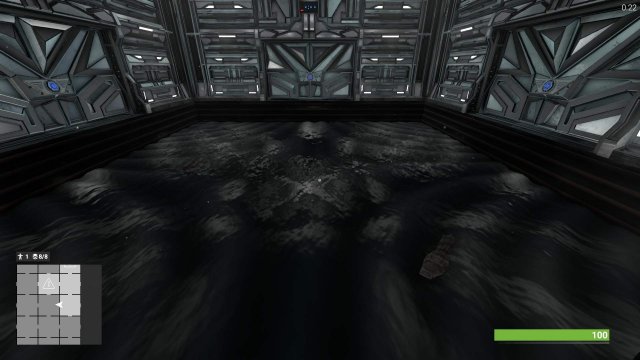 Advice: Mark the rooms of the 2nd type for the allies, they will not be blocked and you can carefully step into it to note, as shown here (with the 1st type this does not work): 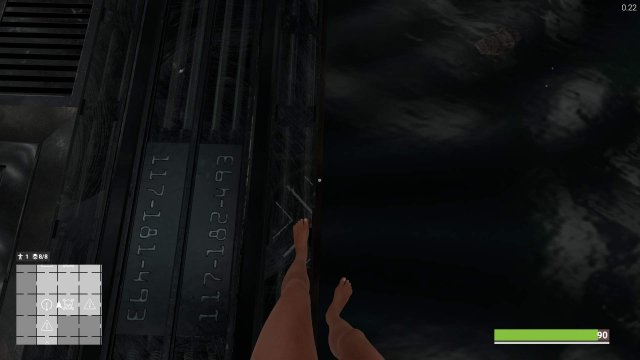 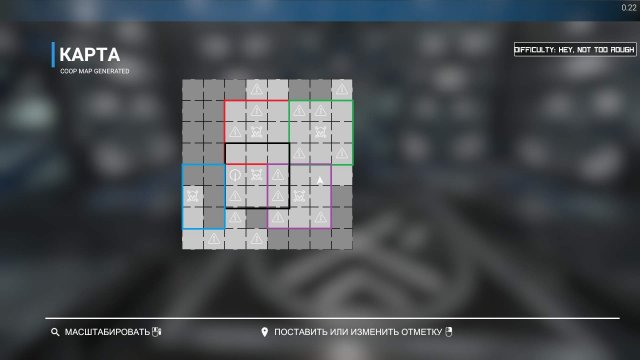 Therefore, the rooms around the deadly traps can be passed with a certain degree of caution, but no more.

Advice: Do not forget that even in rooms with deadly traps there are indicators and, guided by them, you can understand what to expect when you go around it.

Attention!!! In the following types of rooms there are NO deadly traps (ver games 0.23) 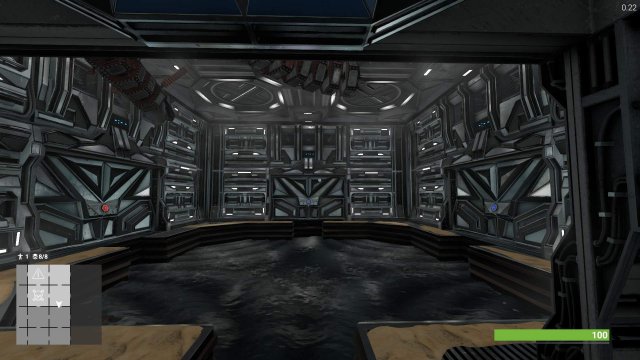 Look carefully under your feet there may be stakes: 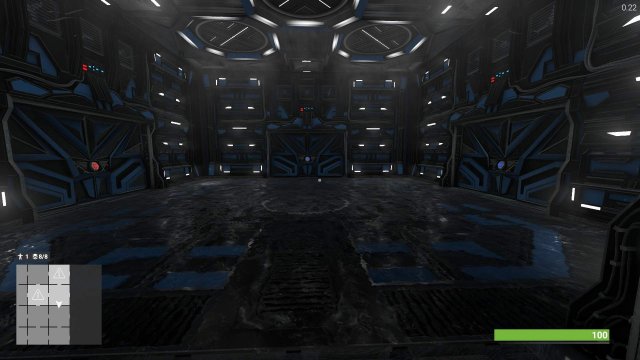 It’s simple, do not touch and do not hit on skulls: 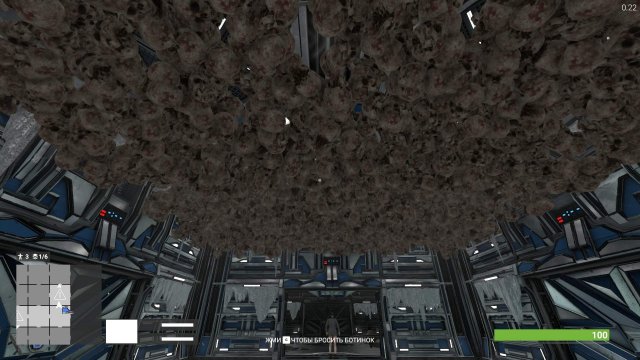 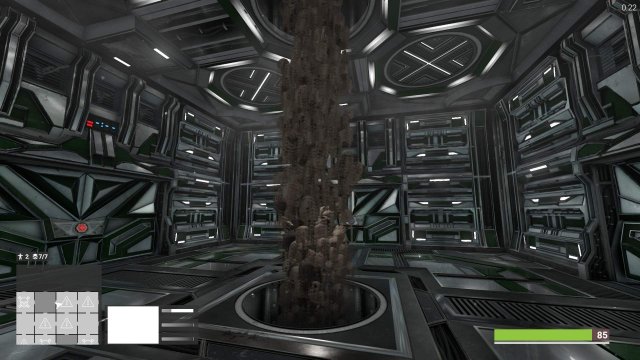 For cases where water instead of lava is also: 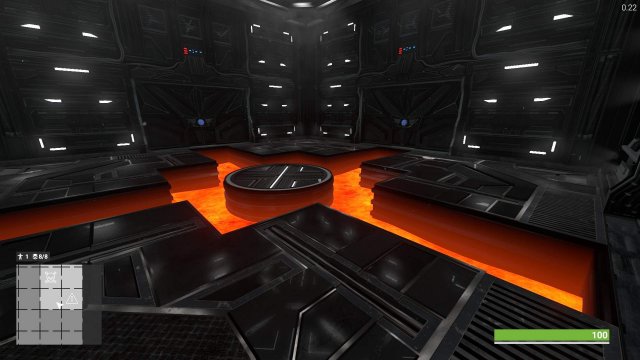 Attention! It is strongly advised to avoid this type of trap: 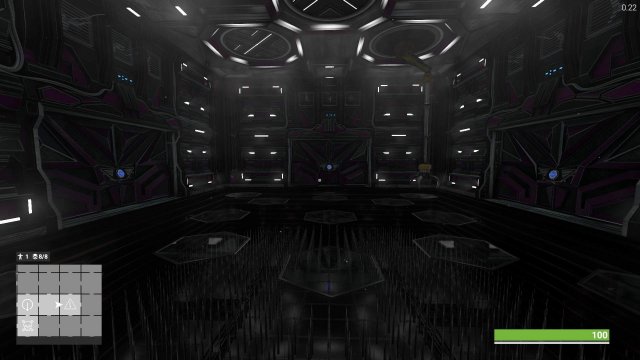 (We are talking about platforms) special if the room has such a type of trap: an ax on a chain, probes in the center of the room.(they will throw you hard on impact and you will probably fall(rather than what you thought because of their name, little perverts)) Also, we have repeatedly seen how several people passing through the room interfered with each other, blocking the platform with their own bodies, or simply did not jump to the platform.

The Best Tactic in Our Opinion

To fully understand the tactics, it is advisable to read the above.

Here we just appeared, what to do? The initial task is to stop and NOT to run, no matter how you want it, then you need to look at the trap indicator and compare them with the map. Then check one of the rooms and, depending on the result and the data obtained earlier (indicator and map), try to understand where the traps are.

Example: You are in this corner room and, judging by the indicator, you decide to mark the safe rooms, and also remember the values of the indicators in them. Logically thinking about the information received, we can conclude that the rooms marked on the map are filled with traps. And now they should be marked on the map so that you do not get confused. Advice: Try to open all the doors. The game has many rooms where the traps are activated when you open the door. And there are also rooms that are relatively safe, although displayed as traps. And if you survive, you will get a relatively safe room, since all these (reacting to the opening of the door) traps are disposable.

The best solution for finding a passage to another floor is to move along one of the borders at the distance of one room. The initial route plan is highlighted in red: At the same time, it is necessary to mark possible trap rooms on the map and look at the indicators NOT entering the rooms. In this case, the probability of losing shoes is reduced, because you only need to throw them in the rooms along the route.

If you stumble upon a room with a death trap, knowing the specifics of these rooms, described above, you can bypass it from any side, but remember that going to the next floor can be in ANY safe room.

For example, in the image above you can see that I did not go to the lower left corner, as I wanted, because I opened the door in the room I was in and saw a transition to another floor.

Advice: If the floors pass from the top down, then you can spend a minute of time and drop the shoes from this floor to the lower floor to create a strategic reserve (and if you do not spend them in vain and follow tactics, then you must have at least 1 spare shoe).

Everything is a bit more complicated on it, because in order to find a way out, you need to activate rooms and sometimes visual inspection is sometimes not enough. Carefully count the rooms with traps and if you are not sure that this is a trap, throw the shoe, it will not hurt the exit, and your life can be saved.

Despite being heavily multiplayer oriented, all of the achievements in this game are obtainable completely by yourself. They are very grindy and rather boring however. Not sure why I made […]