This is my list of guns that I think every ghosts should have. Players who are new to the game are recommended to view this guide.

Warning: Players have varying play styles. Some of the guns in this list might not be the best for you. Please don’t hate the guide just because your favourite weapon is not in the list.

I played this game for 78 Hours since release by the time I post this guide. Here’s a screenshot of my Ghost with some stats and information on how I play the game: 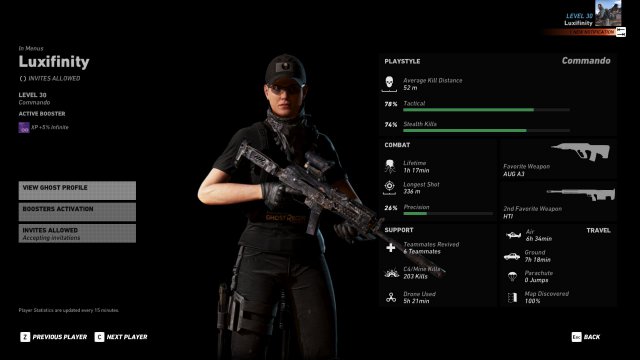 Yes, I unlocked all the guns and weapon attachments in the game. From weapon chests and defeating Buchons. Guns from Ubistore are excluded.

I understand that every player’s playstyle might differ, so some of the weapons in the list might not be the best for you. I can only advice you to try unlock all the attachments and experiment with the weapons.

However, this is a good starting guide for the players who are new to the game. There are A LOT of weapons. If you don’t want to spend time unlocking every single weapon and attachments, this guide is for you.

Prioritize Noice Reduction and Accuracy for Stealth Gameplay. The last thing you want when shooting an enemy is your shots to miss or being heard. Weapon attachments are up to you, but I recommend the one’s in the screenshots. 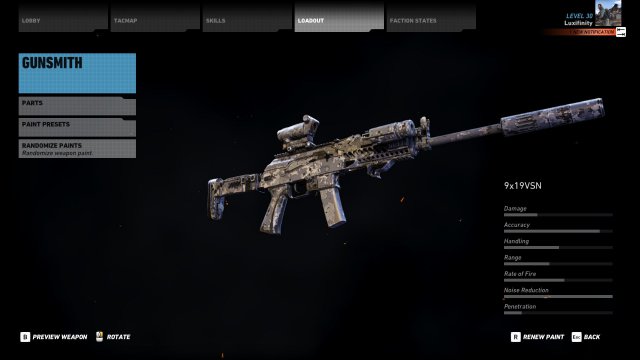 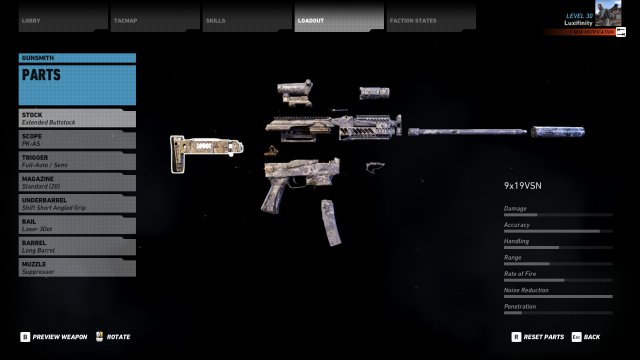 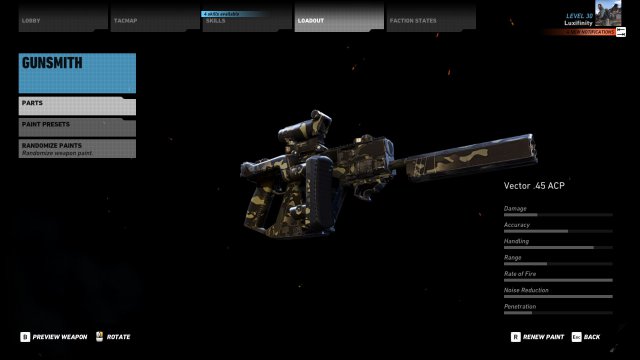 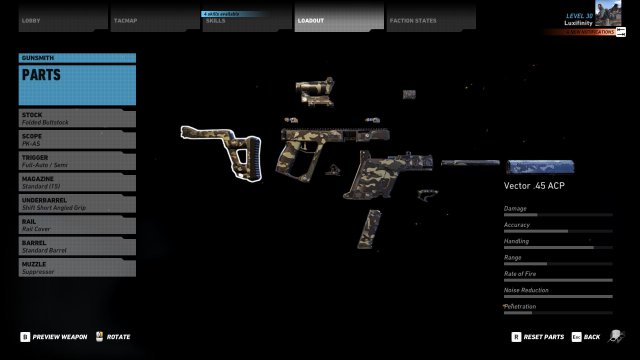 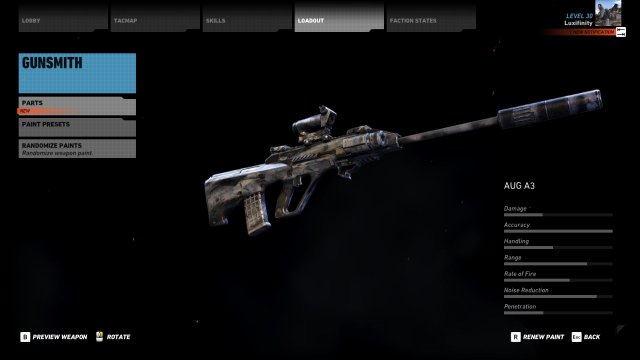 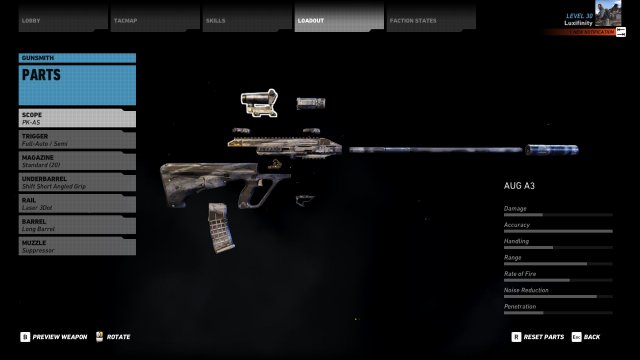 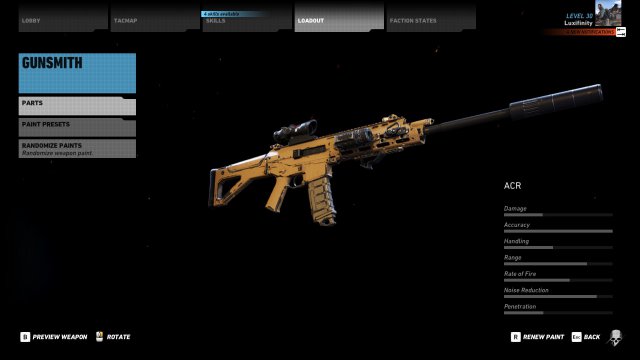 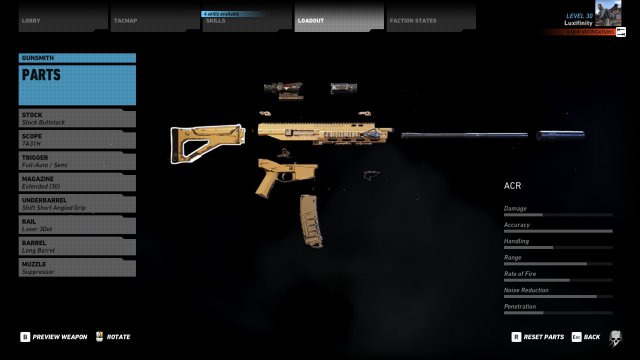 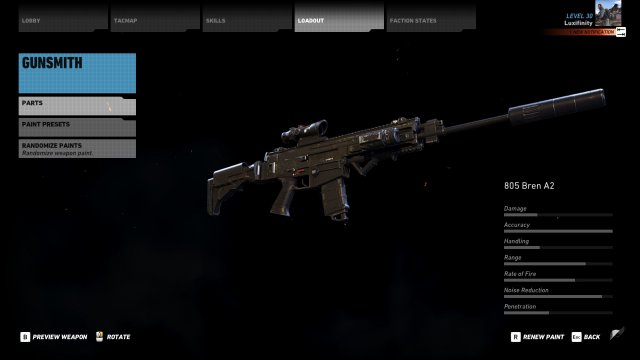 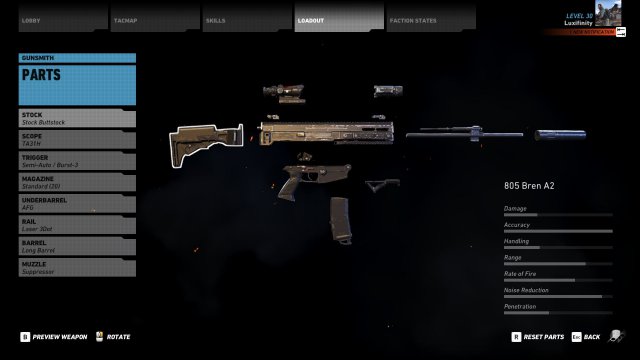 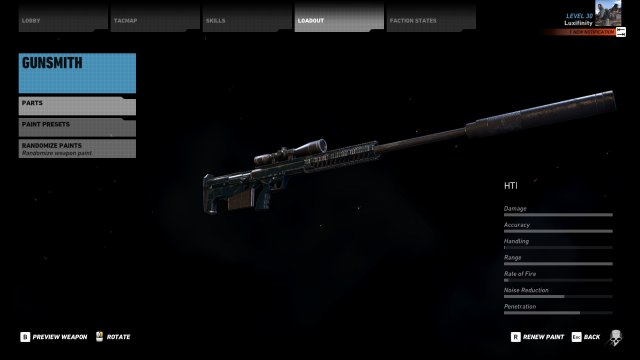 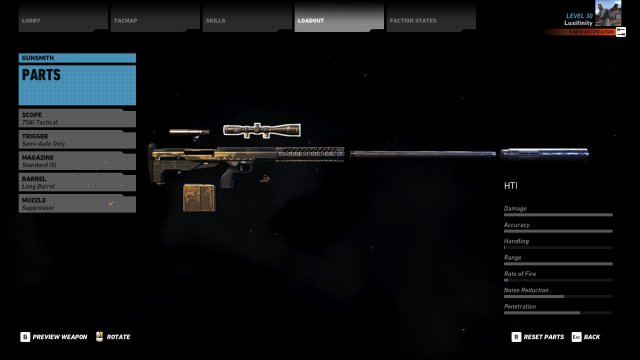 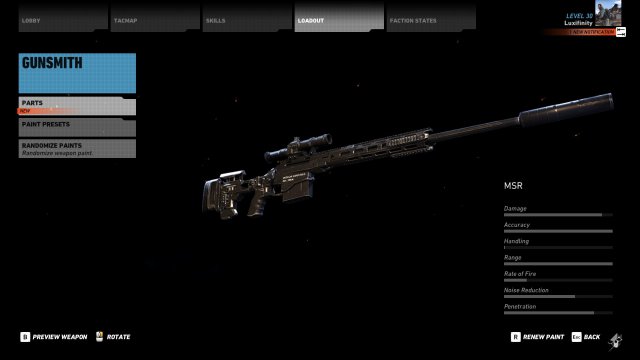 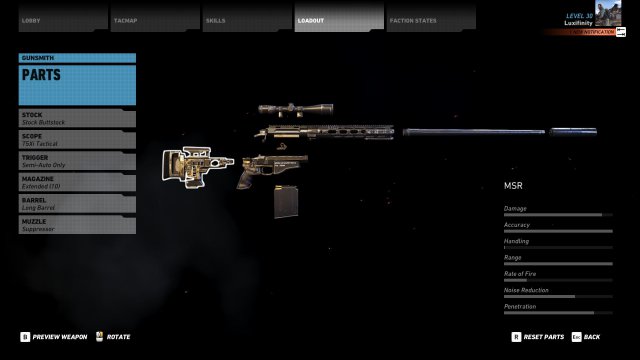 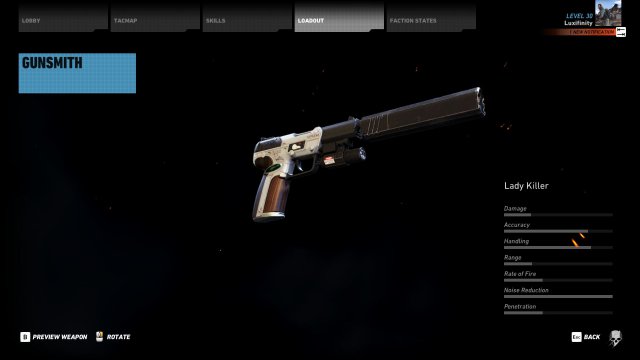 Where: Obtained by Defeating Antonio. 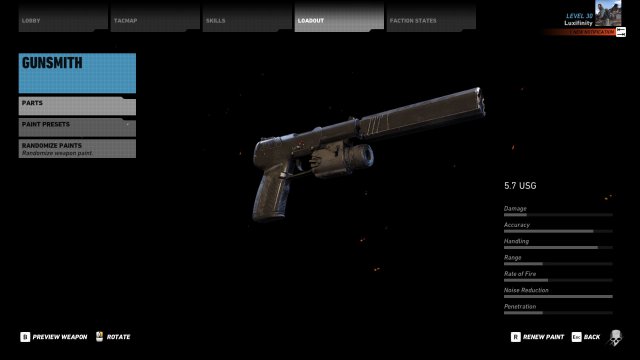 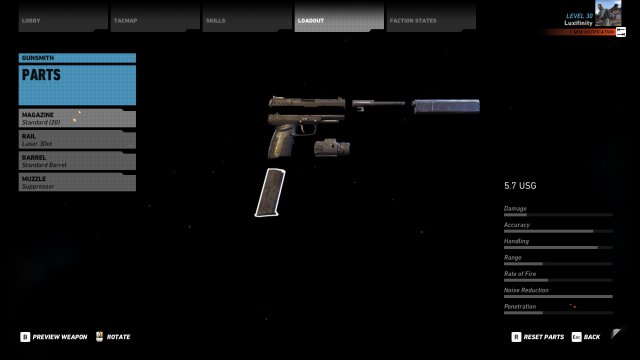 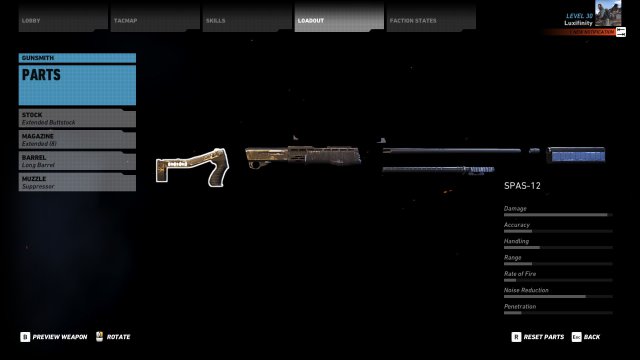 Prioritize Damage, Handling, and Fire Rate. Some of these guns are extremely good on specific missions. 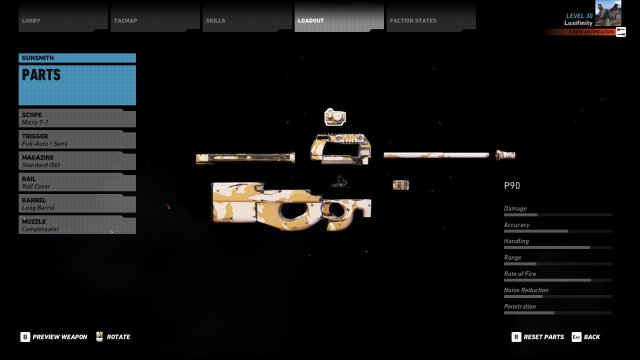 Where: Obtained by defeating El Pulpo. There are hundreds of missions in Ghost Recon Wildlands, from main missions that progress the story to the side missions that give you the tools necessary to take down the […]

Ghost Recon: Wildlands – A Guide to Using the Sniper Rifles