Stealth-killing a single mob for 2104 exp and doing a quick reset. 12 seconds for the loop, resulting in ~10500 exp per minute.

You need to be in a third-stage Ashina Castle, accessible after you kill the Divine Dragon.

You also need to have an Ashina Castle Upper Tower – Antechamber idol unlocked – this is the one right after you zip into the window of the big building that you later fight Genichiro on.

Go up the stairs and destroy the wooden/paper wall (is that what they call shōji?). There is a purple shinobi standing right behind it. Murder him. Resting on an idol will not reset the walls, they will still be broken, which is convenient. 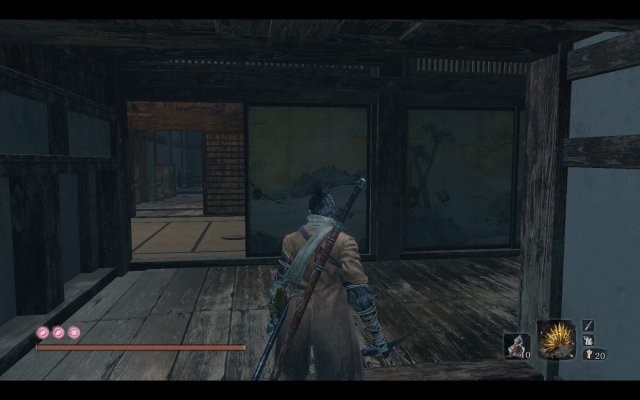 And that’s what you’ll be doing: rest on a bonfi idol, then simply sprint to the shinobi, while getting slightly behind him, perform a stealth kill, repeat. 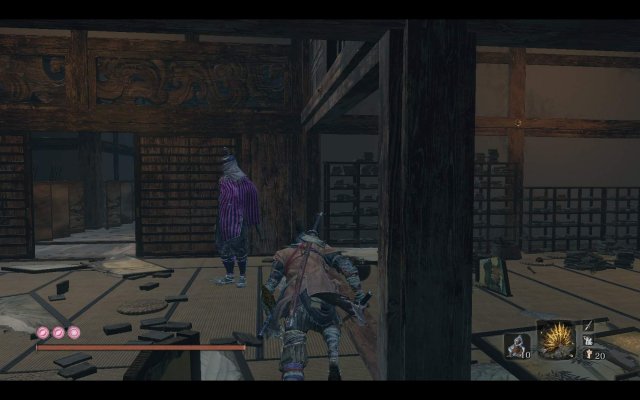 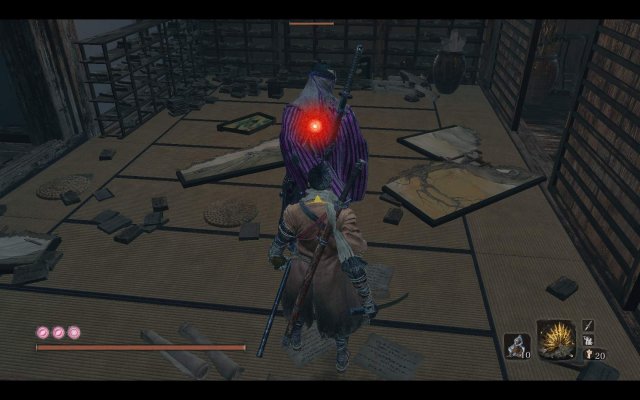 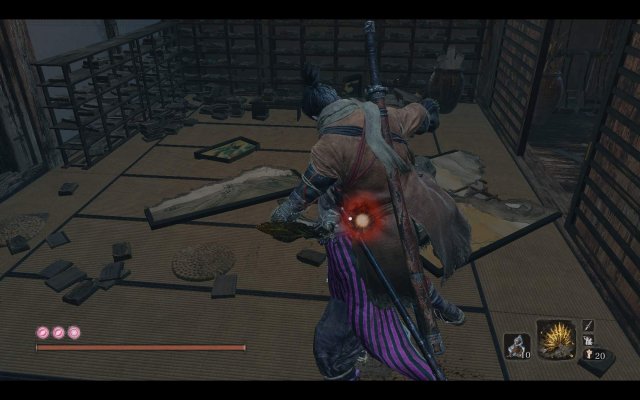 Bathe in Your Earnings

I know you’ve always wanted to spend dozens of levels to acquire another weapon art that you’re never gonna use anyway because it’s hardly worth it at all. But hey, at least you’ll get an achievement soon™. Go for it, skeleton, and onward to heightening your technique!

Are you getting way worse FPS than you should be? Especially 22 FPS? Have a look in here. Other Sekiro Guides: 100% Achievement / Trophy Guide. How to Defeat Gyoubu […]