This guide will teach you how to get to that precious android booty for your viewing pleasure.

We all know and love the thick plot this game provides, and I’m talking not only about the stellar dramaturgy by Yoko Taro, but also about 2B’s hot steamy buns.

What would be even better if we were able to gaze upon these magnificient haunches a bit more often, like, say… all the time? Fret not, have I got a guide for you! 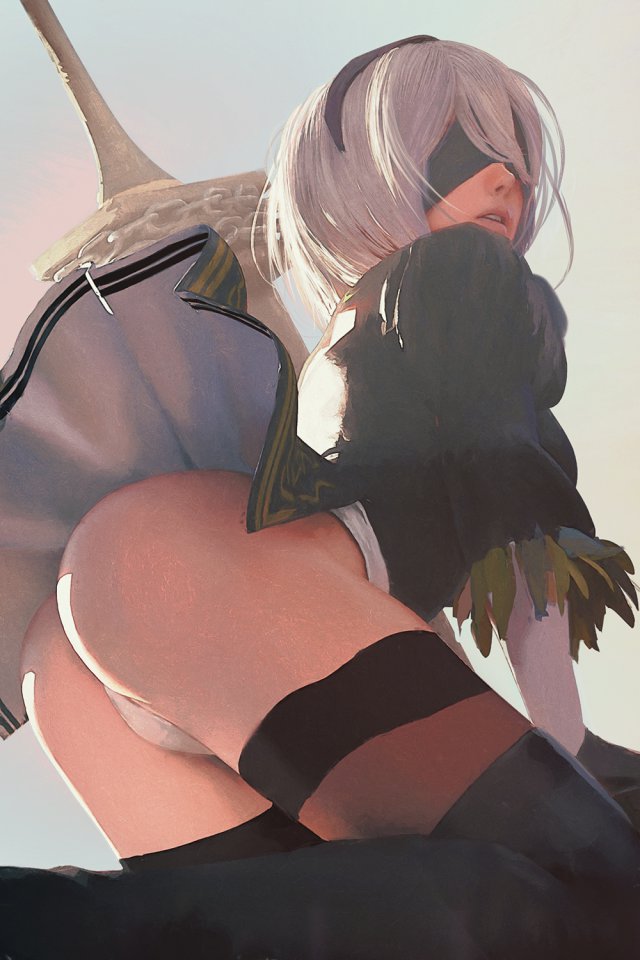 Written by YoRHa 2B.

Glasses Location If you want your character to have Adam’s glasses follow this guide. From what I know you must finished route A and route B for this location to […]

This Guide will help you to farm Crushed Nuts. You should played the whole game before with the mayor endings this guide have spoilers about the story! How to Farm […]

NieR: Automata – How to Upgrade to Level 4 Weapons