This little adventure starts with a map I discovered in the Station C spawn in the G2 sub quadrant d3 and G3, sub quadrant a3 area, it’s right on that border. Now before we get too far into this I want to take a second to explain what my quadrant and sub quadrant jargon is about for anyone who has no idea what I’m saying…

On the map you have a giant coordinate plane of big squares labeled A-H and 1-8 for a total of 64 main quadrants, each quadrant has 16 sub squares and I mark them with a lowercase a-d and 1-4 so for instance station D on the bottom right of the map is in the F7 big quadrant and the a1 sub quadrant. So I will say it as F7,a1. Does that make sense? OK good lets get to the mystery!

Minor note: you cannot see these areas in the “Warm Up” mode only in the “Escape” mode.

The First Map and Where it Goes

So in the above mentioned “Station C”, (pictured below) there is a wide open area with a pole in the center that has a clock on it. To the East side of the area there’s a building looking structure with a small room. then down towards the North-East end is a small ledge high above the ground where players can hide from the inevitable swarm before the gates come down. In this upper area is where our possible story begins… 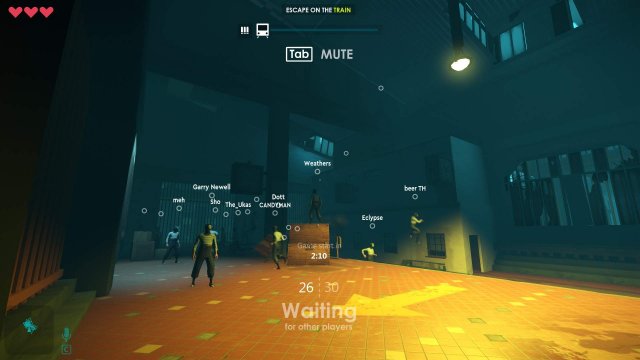 Up in this area there is a map that you have probably seen but didn’t give too much thought. (or at least I don’t think anyone has due to the fact I’ve seen nothing of this anywhere else) This map has the quadrant F4,d3 dotted and circled with an arrow pointing too it and the sub text of “Bar” and “Golden Boys” so let’s head on over there and see what we find. 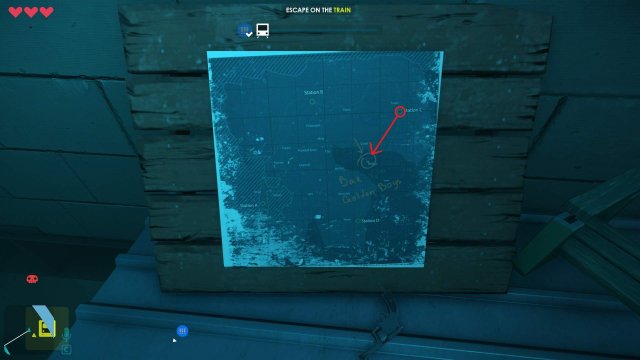 Once we travel to this location (I marked out the original destination and the general path to the target) we find our selves in a lake with nothing but rocks and more water around us, but after a little searching I find a lone boat with an ammo box in it. Not to much as far as mystery goes but it gets better. 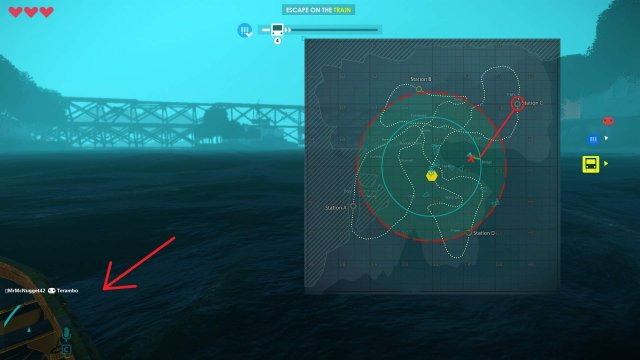 You may want to take a deep breath for this next part because we are going under water (actually there’s nothing really to worry about, your character doesn’t need to breath apparently but do watch out for that safe circle, you will die if you are outside of it) Traveling underwater for a little while will yield you a roof entrance to an underwater building structure with a fair few many rooms, and get this… some golden statues. I’m guessing these are those previously mentioned “Golden Boys”. Some of them are sitting while others are standing, one of them is holding a radio and there also appears to be a weapons rack? I’m not sure. All of this is interesting but none more interesting than a second map with yet another clue. 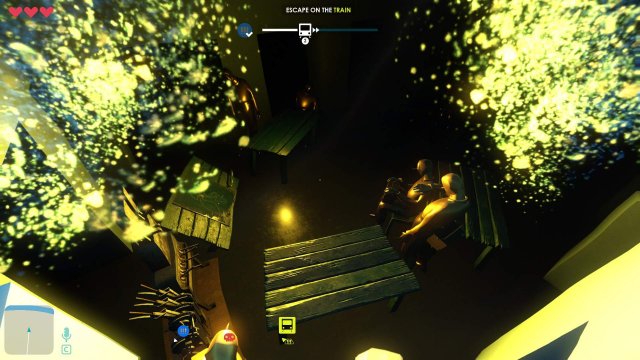 The Second Map and Where it Goes

At this point I was personally getting REALLY excited because on this map there is yet another marked destination in the form of D4,a3. Now what is really interesting about this destination is that there is a Blue player arrow in it, specifically pointing to the West. Have not yet explored this but I intend too soon. Anywho that circle is closing in so let’s pack up and head over there… by the way you may want a gun for some Gun hopping, the terrain is rough but so is the destination. 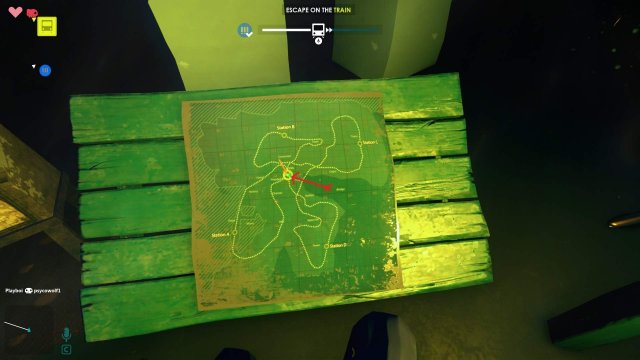 After getting mutilated by zombies we finally reach our destination… or close to the destination, there is this windmill that isn’t in the EXACT location but has a feature that is quite odd to say the least. On the map below you can see our full path so far, the small red line at the bottom of the first red line is a difference in distance between the original marked circle of the first map and the approximate location of the boat we found. The second red line at the end of the green line is yet another approximate location difference, but as we will soon see the second map location marker is more exact than I originally thought. 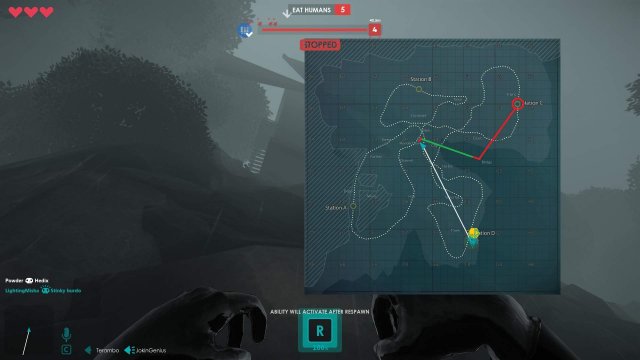 Going up to this wind mill you will find some random crates and the occasional gun or two, and after a few runs by this place i found an AK there but it was under the building out of reach. You will also see a flight of stairs that lead to the odd thing I mentioned above: A door. Why is this odd? because of the few other windmills I have stumbled apon since finding this there is NO door on this flight of stairs. This door you cannot open either by punching or melee or shooting, but I think there is definitely something there. 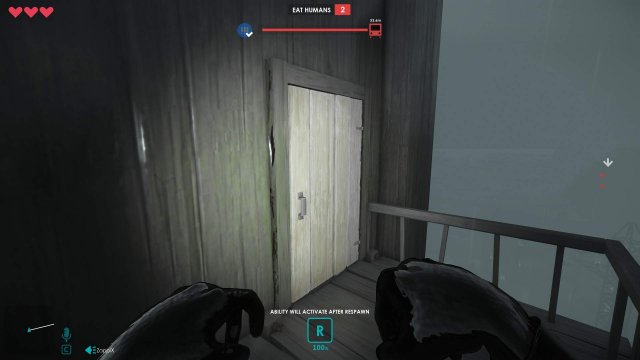 However this is not where the journey ends. If you go back down the stairs you will see a group of random walls in the distance. Let’s head over there and see what’s up. 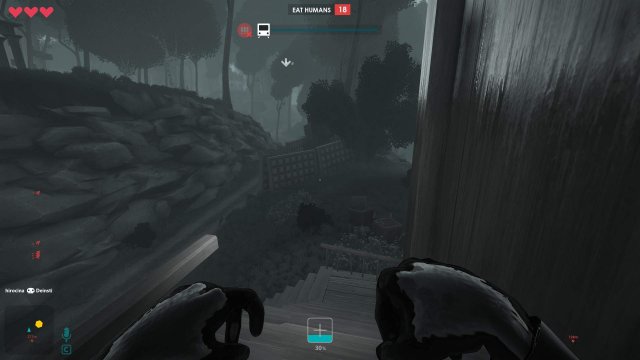 What is very interesting with this spot is that its location is more inline to the original coordinate for the second marker. Going inside this walled in area we find an underground entrance that is blocked off for some reason, again the only one I’ve seen that is like it. Going inside this entrance and looking around we see yet another map, but this one is a bit more difficult to understand….

The Third Map and Where It… Has Already Been?

When I saw this map I will admit I was a little heart broken because this map is actually a repeat of the “Golden Boys” map (the first one) and as far as I can tell they are identical. I eventually found a second windmill that was very close (I don’t remember the location but it was really really close by) and that’s when I noted that there was no door like that first windmill. 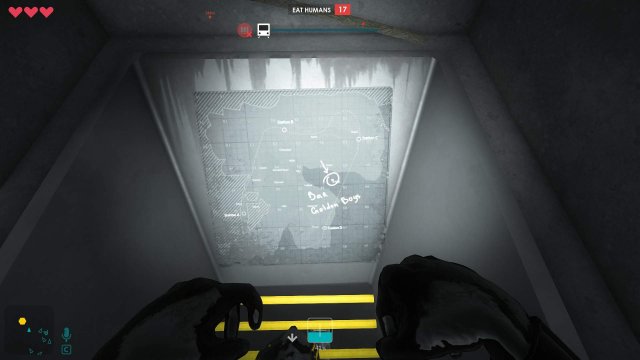 Over then next hour or so I went into various games and Gun Hopped to the roof of these windmills but there is nothing. Which of course brings me back to this door. Why is it here? How does it open? DOES it open? And biggest of all: Whats inside?

This guide will discuss all of aspects of Pandemic Express, ranging from the basic ruleset of the game, to the advanced movement mechanics and general tips and tricks. ContentsThe BasicsThe […]