Use your Red Eye Orb or Cracked Red Eye orb!

Once you invade another player, look to the upper left hand corner of your screen. This is normally where your HP, Stamina and FP are.

You should see an icon next to your buffs that wasn’t there before. If there isn’t one there when you first invade, don’t worry! It’ll appear there very soon! Take this time to perform the “Pray” gesture while do you so in real life as well.

This is so you can pray to god that they are alone and don’t have any summoned phantoms with since they have used a Giant’s Seed and thus turned the game’s NPCs against you.

Perhaps you will get lucky and they’re alone? 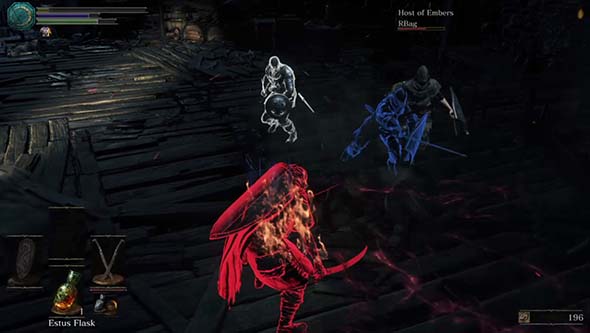 Prepare to have your butt kicked by the host and his two(three) friends.

Since you were obviously unlucky enough to get the host alone and have finally found them, proceed to feebly attempt to fight a 3vs1 (4vs1). 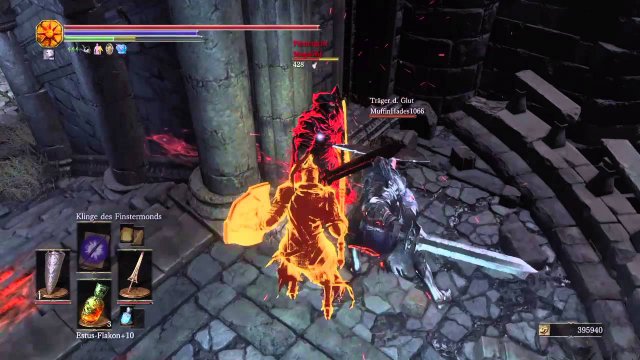 Watch as the host hides behind his summoned help and rushes in for the final blow while they have you stunlocked.

The host obviously wants to be the one to finish you even though they sat back and did nothing up until this point so they can feel good about themselves. Why deny them that? 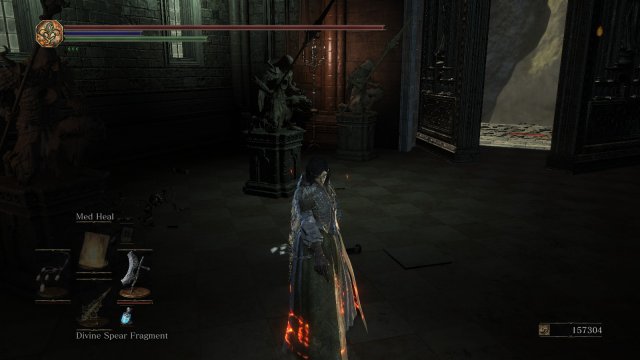 Grind your teeth as the host performs the “point down” gesture towards you, stating they are far more skilled than you, while your avatar fades away…

Gotta let them have those bragging rights even though they did nothing, am I right?

And that’s the end of the guide! Happy invading!

And remember: We’re invading so they have all the right in the world to remove every single one of our advantages and gloat in our faces once their summoned help defeats us for them!

Dark Souls 3 – How to Defeat Lord of Cinder: Yhorm the Giant (Boss Guide)