This should hopefully teach you how to do the Easteregg on the Belgium map, this was (i think) discovered by me. And i am sharing how to do this.

The location of Simon is west of Brussels, near a thin curvy road. Inside a shed. 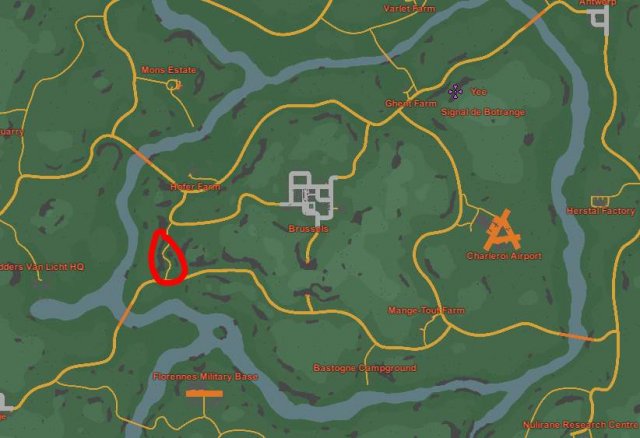 One is in Brussels, at the castle under a yellow tent. 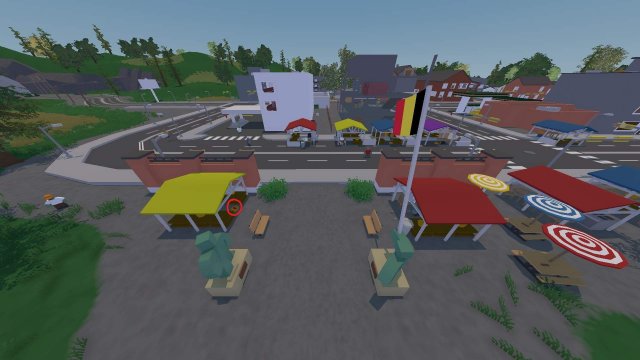 The next is at Konnoke Beach, washed up on the shore. 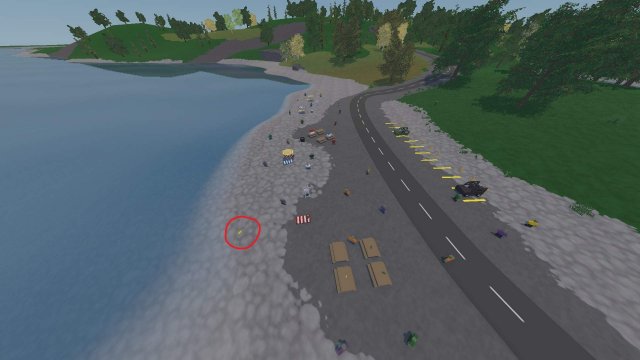 The last is north of Florrens Military base, at a tiny island lodged between two rocks. 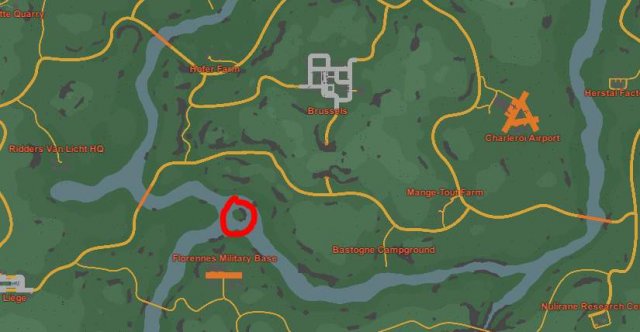 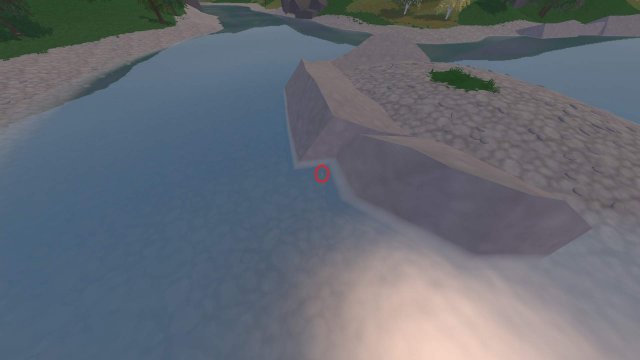 Simply, return to Simon. Then accept his next quest.

The cave you are looking for is at Singal de Botrange. And is on the cliffside. 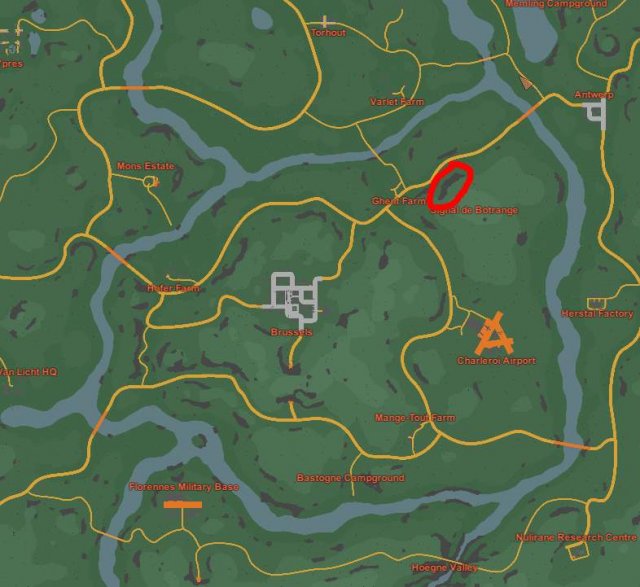 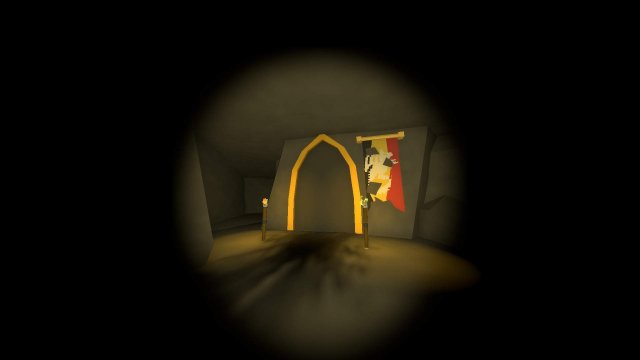 Once inside, kill the boss and claim Magma mere, then leave the way you entered. 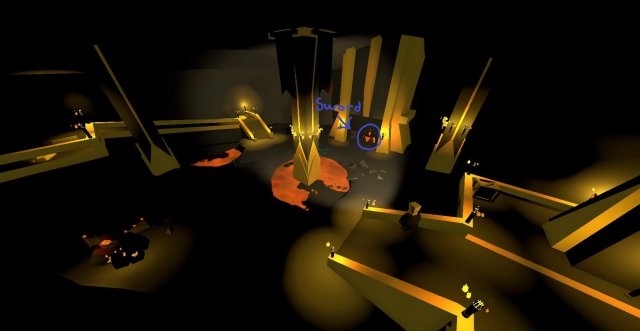 Unturned – How to Survive on the Map Washington (Multiplayer)

A beginners guide on how to survive in multiplayer on the map Washington. This guide icludes: where and where not to go, best loot spawns, deadzone locations and more to […]

And here we go again. A new fresh map for people play and adventure through. Incase you are not the type of person that wants to find out things by […]

Tutorial on how to complete the Unturned Germany easter egg. Other Unturned Guides: Types of Berries and Spawn Locations. Hitchhikers Pocket Guide to Germany. Tactics: Sniper. Secrets of Neuschwanstein (Germany […]