The purpose of this guide is to give players who are already acquainted with the basics of The Ship a few tips and tricks they may not be aware of. If you haven’t really played The Ship all that much at all, there is a Beginner’s Guide written by me that’ll teach you the basics.

Your Hunter, your Quarry and You

Tools of the Trade 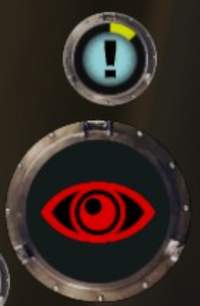 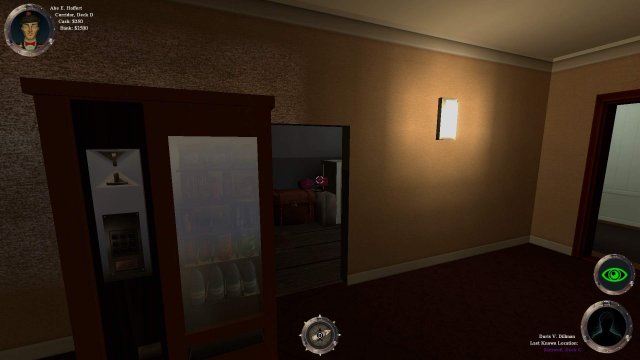 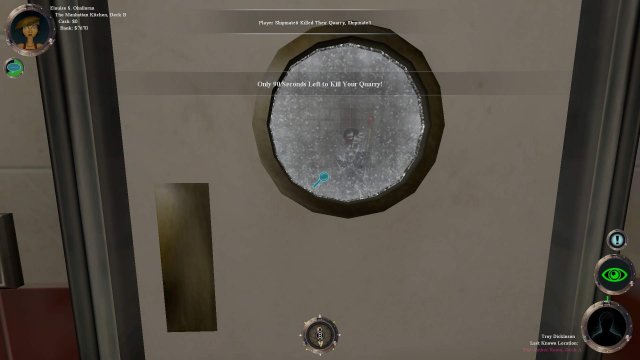 The purpose of this guide is to teach the basics of The Ship to newcomers who don’t know all that much about how The Ship works. If you already understand […]