I show you how to get the 4 Hidden Plattforms in the Mission The Existenxe of Emotions.

There are 4 Tricky Plattforms on the Mission i show you how to get them, there are 5 But everyone can find the last one don’t worry.

Let’s go after you respawn you can see this i show the Ways with the Red Arrows. 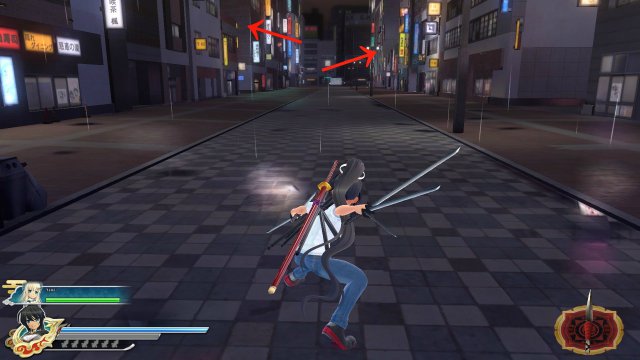 Run up the Small building on the Left and Run over the roof. 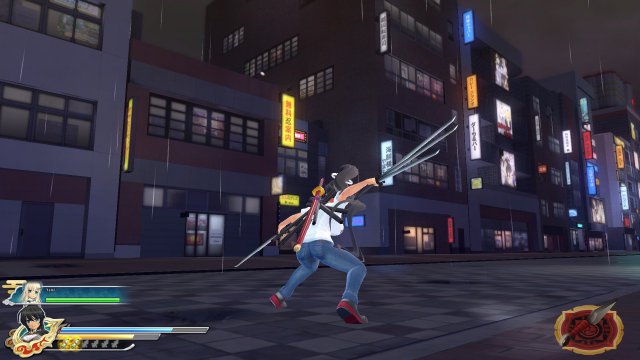 After you run over the Roof jump back on the Street and Defeat some enemies it`s really Easy than destroy the Platform. 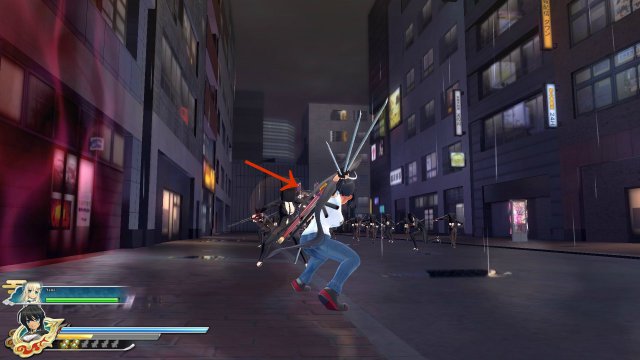 After doing this Turn around and run across the Street after a few sec you see a alley enter it and Destroy the second Platform after doing this go back the the Spawn and Jump on the other Small Building i showed it in the First picture. 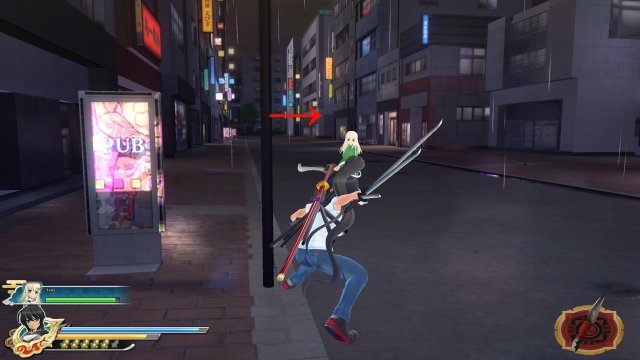 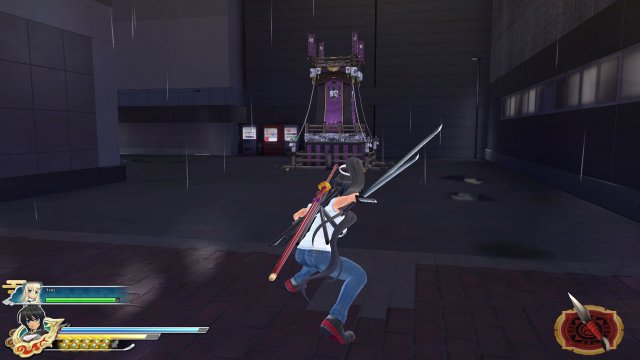 Do the same like before defeat some Enemies and Destory the Plattform. 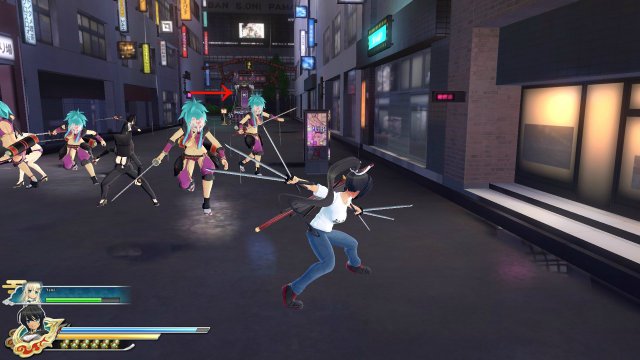 After this turn around and Run across the Street enter the Alley. 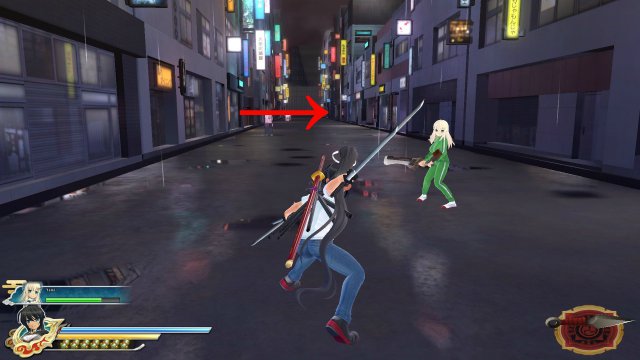 Turn to the Right and Destroy the last hidden Platform.

After doing this go back on the main path and defeat the last few Enemies and the Last platform its on the Main Path. 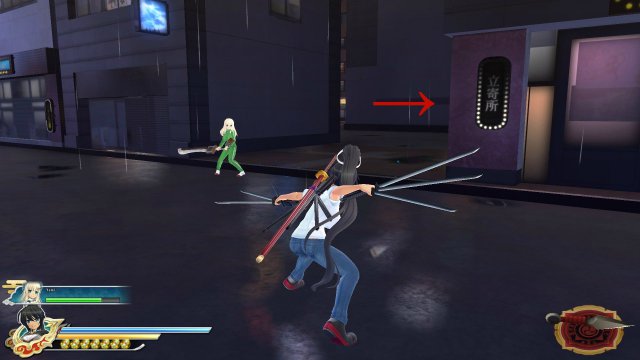 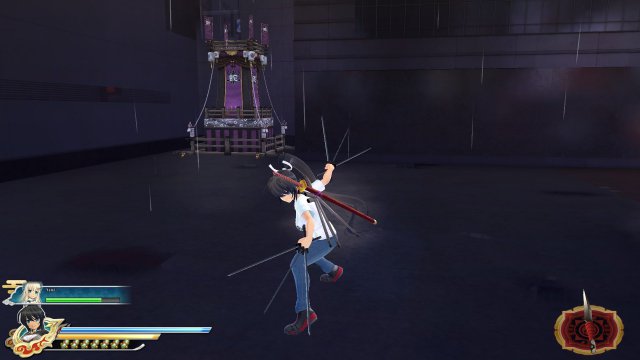