Okay so to start off, this game mode isn’t randomized as far as I can tell(at least for the first 12 screens, after which there’s just too many enemies to really count and my personal best is somewhere around room 15 with 19050).

The layout for the 12 screens that need to be cleared to get the achievement are as follows:

The easiest way of clearing any room prior to 13 is to just kill each enemy as soon as they spawn. The only 3 rooms that aren’t doable that way are 9, 11, and 12. For 9 and 11 circling the room and trying to pop off shots to eventually kill of the enemies while continually going around the outer edge of the room will work pretty well. 12 is what the achievement is referring to, the giant bullet does 3-4 stomps that release a circle of bullets outward from him, afterward he’ll do a spiral bullet pattern which you’ll need to dodge roll multiple lines of bullets at the end of which you can usually get a nice line of pistol(or if you’re lucky an upgrade) shots into him. It usually takes between 2-3 spiral patterns to kill him if you’re landing most of your pistol shots.

As for which upgrades I think are good in order of most to least useful are as follows(by the way you can reload these by dodge rolling enemy bullets for 5 rounds per each bullet dodge rolled through): 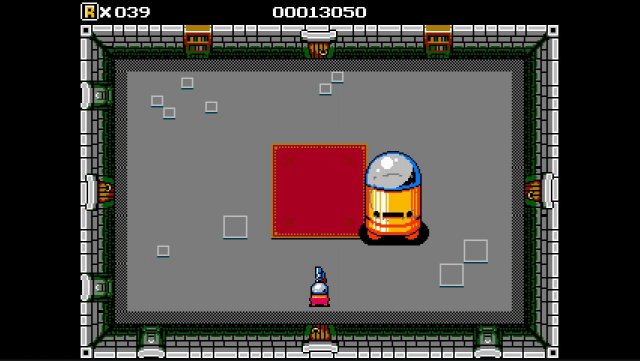 Devolver Bootleg – How to Get Infinite Lives in Catsylvania

How to Get Infinite Lives Alright so to start off, I’m not 100% certain what the upper limit is but I got my extra lives counter to 11 so it […]

Devolver Bootleg – How to Get Luftrausers Infinite Coins (Moneybags Achievement)

Reliable albeit slow method to get 10.000 coins in the luftrausers game. Infinite Coins Guide What You Need You need only two upgrades: Rearshot (costs 200, shoots behind you whenever […]