These can be collected over multiple playthroughs, and both Casual and Hard mode counts. Note that a single Casual playthrough will not yield 75 specks, but you have to finish the game twice anyway for all achievements.

Specks of Dust are grey pixels (1×1) in most rooms outside of Flashbacks. During the game, they may re-appear in rooms already visited – they are random. They don’t do anything, it’s just a throwback to classic Lucasfilm Games pixel hunting. 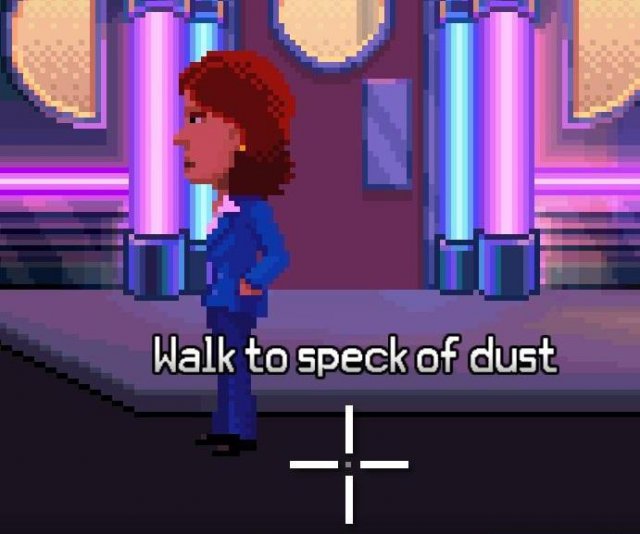 Location of Navigator Head (for Buried Treasure) and Eye Drops (for Mean Person) within Occult Books: 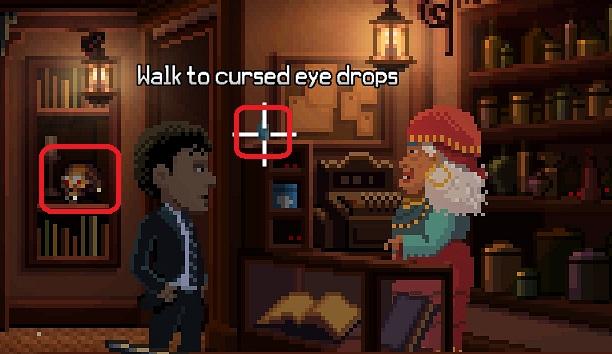 Thimbleweed Park – Basic Advice if You Get Stuck

This is a very basic and 100% spoiler-free guide for players that are stuck in the game. Basic Advice If you are stuck trying to go in some direction with […]

Use this index to find books faster than a three headed monkey! This guide is supposed to help you find books in Thimbleweed Park. The bookshelves are numbered like this. […]