If you are a beginner then this guide is made just for you. It contains handy tips and tricks on how to get into Stronghold gameplay by teaching you a thing or two.

First of all, the game wants you to place your stockpile. If there is an iron ore available in your estate, make sure to place it as close as possible to the iron ore. Be adviced however! The game becomes unpaused (unless you’re playing on-line) as soon as you place that stockpile, so make sure to press the pause button (default “P”) to pause the game again. 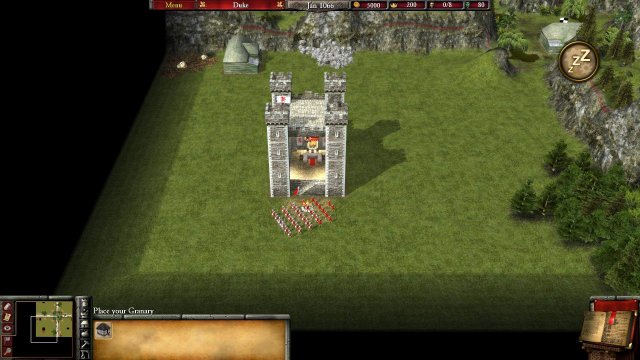 Well done! Now you need to place your granary. It is unnecessary to follow any rule here, just use your common sense -> placing it close to the estate borders (enemies) = granary destroyed. Place it anywhere you want to set up your food production area. 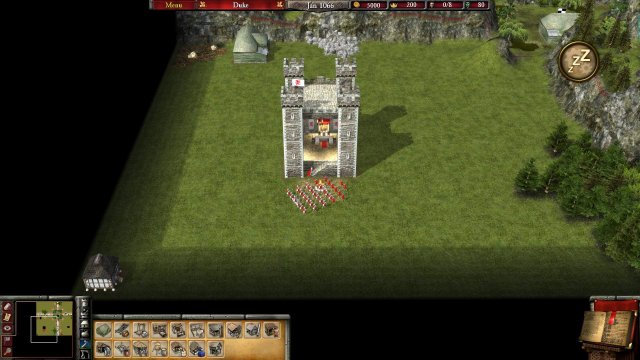 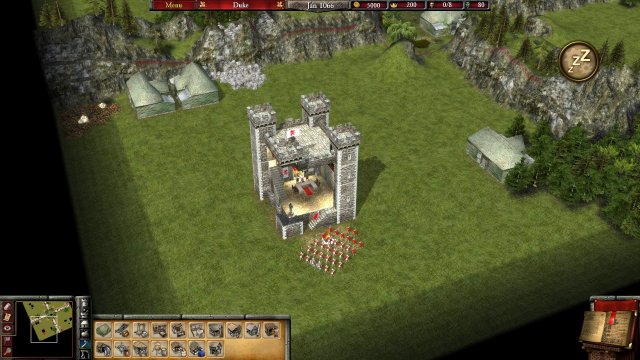 Alternatively, you can start by placing one stockpile near the forest and then following stone ore and iron ore. The game places your starter resources into the first placed stockpile, this means that efficiency of the iron delivery could be compromised later in the game. Small things matter you might think, but the game ends quite often even before you manage to set up a well organized and stable castle.

Make sure to send your units to the point where you expect NPC to attack you or just build a wall to block their way. Blocking its’ way will save you your units and the NPC will ignore you for a while. 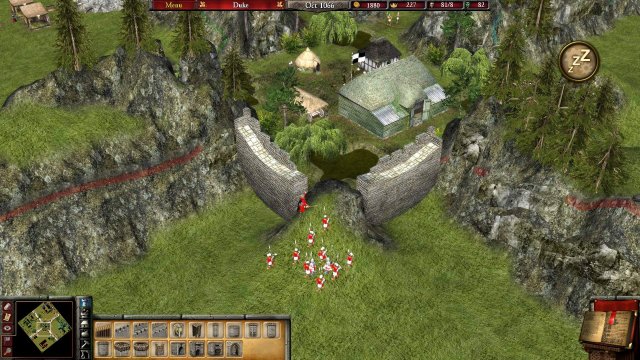 In order to obtain theoretically unlimited amount of peasants without having to build them a hovel, you need to build barracks. 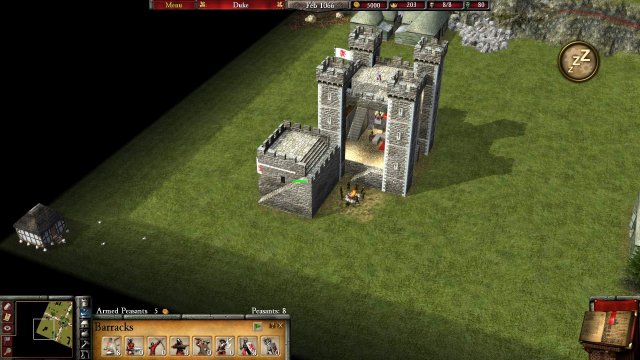 How does this work? The castle generates you 8 peasants, the same amount as the hovel does. Peasants count as a physical citizens unlike the recruits. This means that once you’ve recruited one peasant, you will gain another peasant as a compensation for that missing one. This strategy is very efficient, because the population limit on most maps is 104 peasants. Be adviced however! Once you extend the limit of your castle population, no more peasants will spawn until the population is lower than the limit.

Once you’ve placed the barracks somewhere, unpause the game and recruit the armed peasants. Each one will cost you 5 gold and you can obtain as many as you want, unless you run out of money of course. 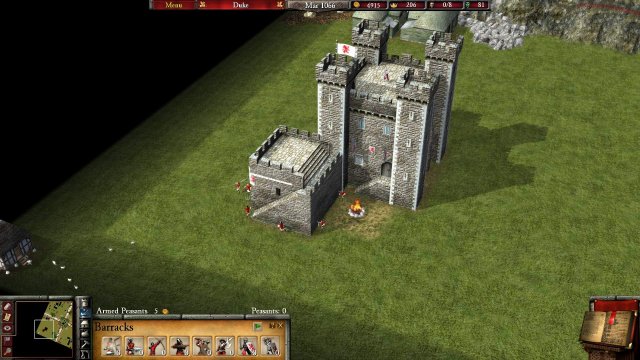 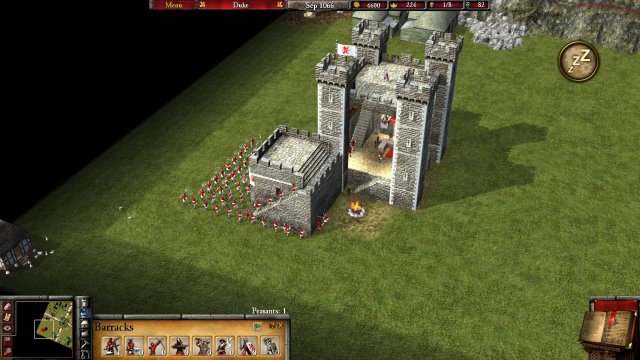