This guide shows you how to kill the guy or destroy the Blue Team Ballista, on crossroads.
I got Tired of seeing some guy sit on the Ballista the whole game and no one could do anything about it, until now.

It is quite satisfying hitting some guy that you know is on the other side of the map thinking he is safe, just sat in spawn racking up kills where no one can touch him.

So i spent some time with some friends trying to figure out how to hit the guy on the Ballista.

Where to Aim – The Lineup 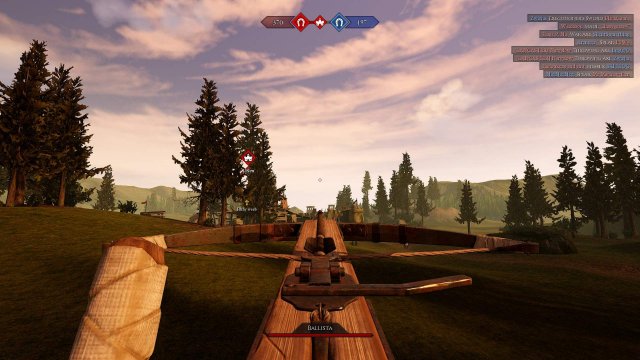 This guide will teach you how to expertly use the objectively strongest weapon in the game, the beartrap. Other MORDHAU Guides: Advanced Guide. FAQ: Everything You Need to Know. How […]

Are you an new Mordhau player or do you want to know how to becomes an advanced player this guide is the right for you. Here I will you describe […]

This guide offers simple, practical tips for improving your chances of survival in Mordhau’s Horde Mode. Other MORDHAU Guides: How to Host Your Own Server. FAQ: Everything You Need to […]