In this guide I will try to explain as best as possible how navy works.

Convoys have different priorities based on the “job” they are assigned to.

With 1 being the highest priority and 5 the lowest.

Additionally the furthest the selected target for the convoy to reach, the more convoys it will require. For example trade for Cuba costs less convoys with USA in comparison with USSR due to the distance between the target countries and Cuba. Confused yet? you haven’t the rest yet :^)

With 1.7.0 ship priority fire has changed and it goes like this:
Carriers engage the battle first, after some hours battleships engage and at last the rest ships.

The ships are split into two categories, capitals and non capitals.

Here is an example of a light cruiser (this is only for showing purpose I will get to some templates later.

And here is an example of a heavy cruiser.

See that “gem” that I higlighted? That basically says if your cruiser is considered capital or not.

These are some templates I found out that were pretty useful.

In Hoi4 there are 3 types of doctorines for navy, one capital focused , one raiding focused and one carrier focused.

Fleet in Being is the battleship focused doctorine and provides a lot of buffs for your capital ships, more in depth stats: 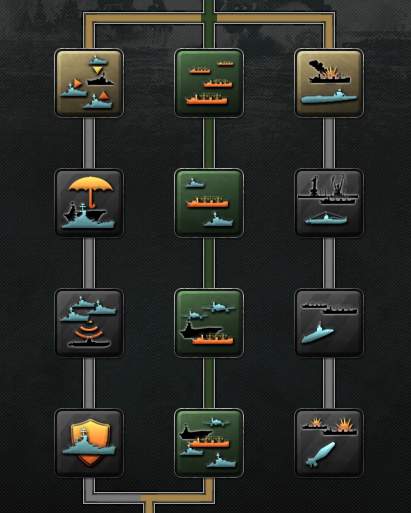 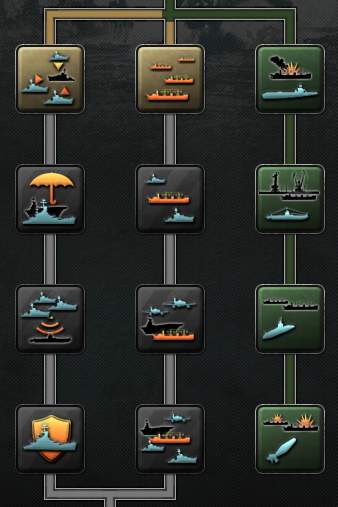 So going left side gives: 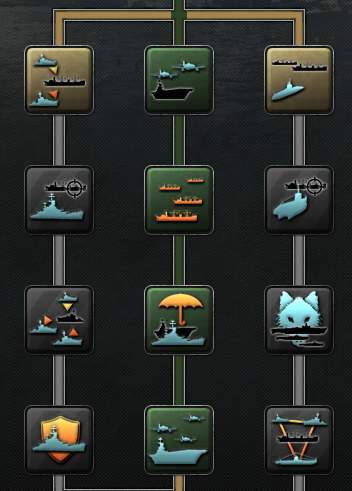 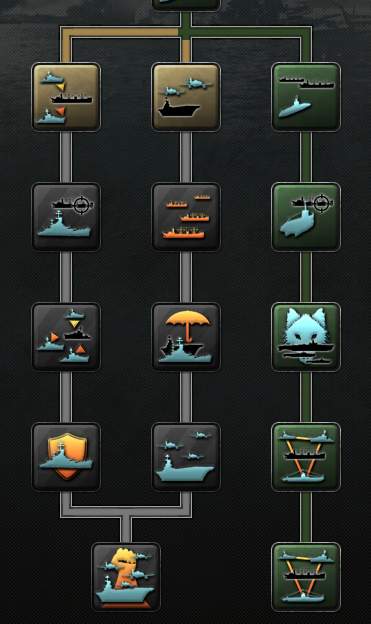 Achievements in HoI IV, in general, are interested and tricky. The recommendations for the achievements are based on personal experience. ContentsGeneral RecommendationsFriend in NeedTime is on our sideWe’ll build it […]

If you are bad at hoi4 or just starting out, this guide is for you, my friend. Guide for New Players Why Hoi4 is so hard? Hoi4 is a game […]