This guide will show you an odd farming strategy I made up for getting materials for better gear than what is available to you in Cierzo. You will have to run back and forth so be prepared to spend time.

What is the Guide About?

This is a farming strategy I found myself during my playtime and it worked well enough. Not only was I able to prepare my character for the dangers of the game’s world but I was also able to make fair amounts of silver (the game’s currency). During the process you will have to make your way to the conflux as troubling as it sounds. From there is where you will find the finishing materials that the merchant does not sell as well as you selling anything obtained from the area.

You will run back and forth so be ready for spending some time on it.

What Merchant Will You Need to Rely On?

The merchant who is readily available in our main town Cierzo is the Soroborean Caravanner. 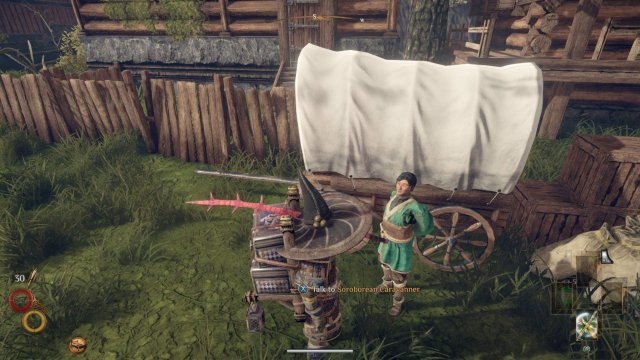 From what I’ve seen so far, he sells Shark Cartilages, Thorny Cartilages, or Beast Golemn Scraps.

He is the one who will sell us our materials so we can craft for our weapons. LIke these thorny cartiladges for example. 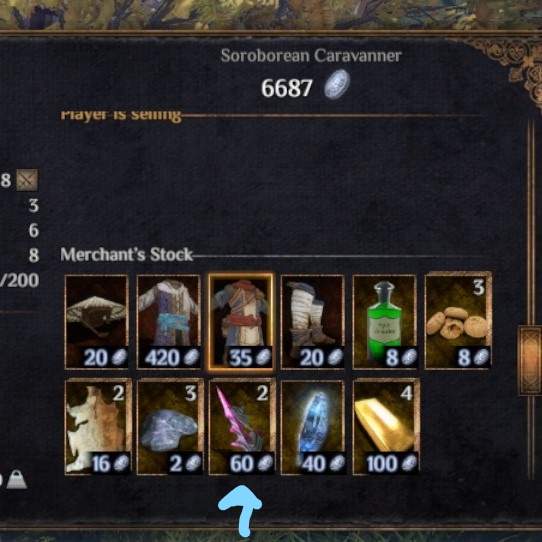 It is worth noting that he has two locations on the Chersonese map. Both also have different inventories to buy off from. This one can be located near the beach. After 7 in-game days all merchants restock inventories and the conflux you will be going to will respawn everything inside them too once you clear it (if you chose to). 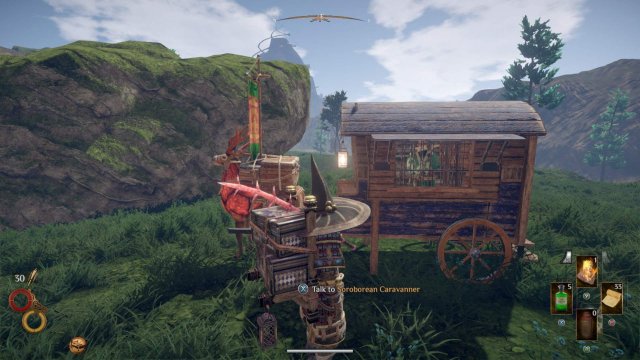 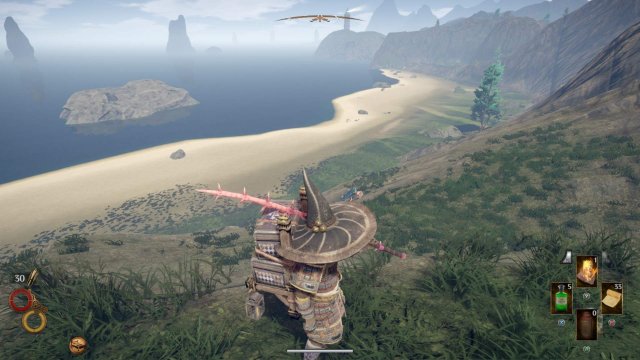 What the most useful items are to me in your arduous runs will be the:

Why the plant tent? Can’t I just use another tent or the deployable bed?
You may if you want. I prefer the plant tent more because you are not affected by the weather nor will you starve every time you sleep for 7 days. I chose to set it in Cierzo though because it does not expire and you won’t risk being attacked during sleep. Another positive of having the tent in town is to easily buy off of other merchants for any other supplies. Your food will decay though. 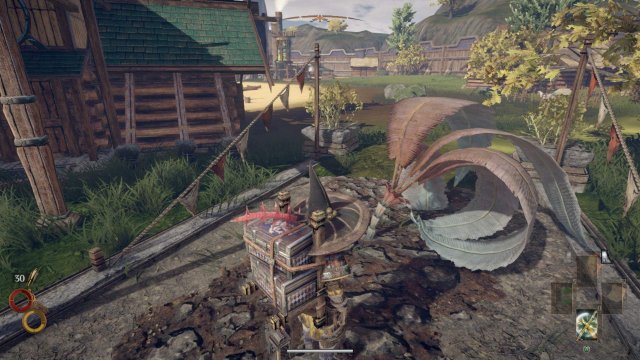 LAAAME. With any piece on, your movement speed is increased. Makes running back and forth easier. Not so lame now huh?
But I can’t afford it.
Which is why you’ll be heading to the conflux meanwhile collecting anything you find there to sell for E Z silver. Along with using the money you made to buy anything else. 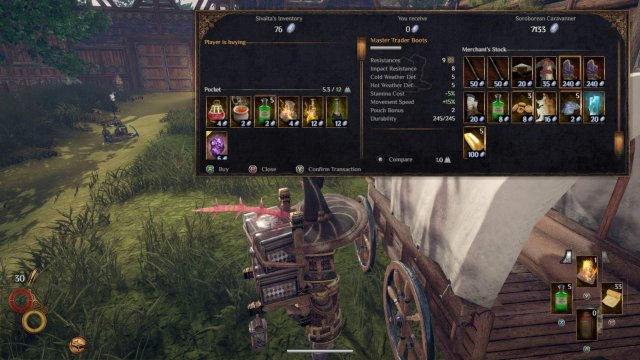 A backpack with 110 slots to be filled with whatever you looted.
I don’t got it tho.
For now, I assume you already have a Nomad Backpack.There may be a chance of a power coil as a drop once you kill a certain enemy in the conflux. two powercoils are required for a locked door in the Montclan base. Inside is where you’ll find the Melfino.

Make sure you at least have a good stock of food, bandages, water, and a deployable small bed (the bed shall restore your stamina and health) in your current inventory. You will need it.
also…

You better run because the hyenas have this thing where they’ll chase you to the ends of the earth. Kill them for more food but be wary of catching a disease once you get bit plenty :p 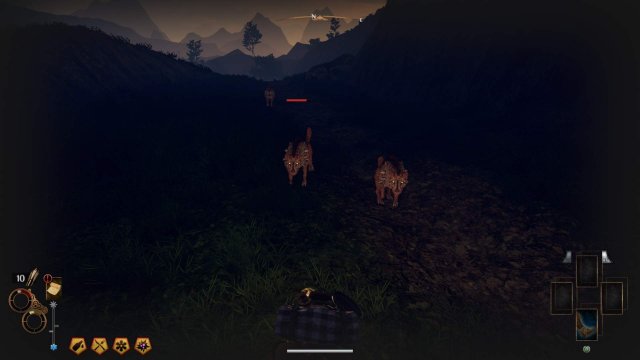 To find the specific conflux entrance called Heroic Kingdom’s Conflux Path, look for it’s two bridges. One will be connected to another mountain on and the other will be up when you proceed to walk upwards. The door will be there. 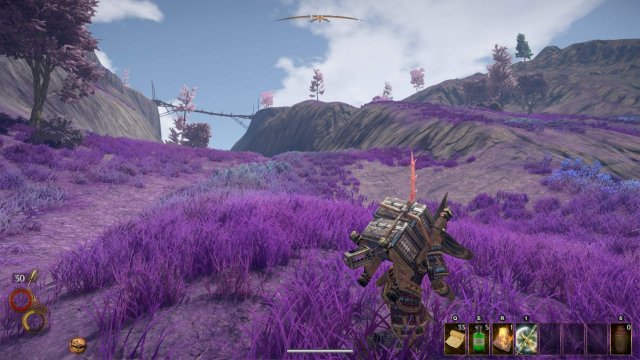 You may choose to ignore or fight the ice witch. 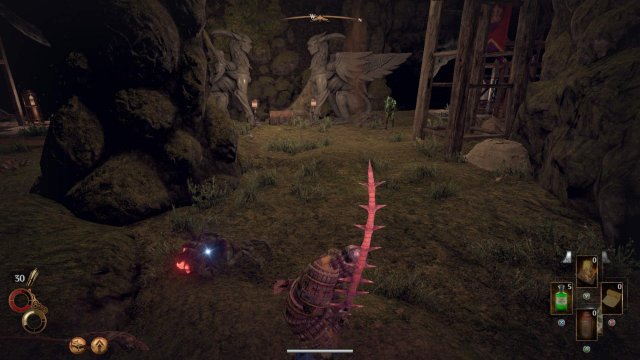 In the second image, there will be a hole in the left you want to go through right after you slay the troglodytes. 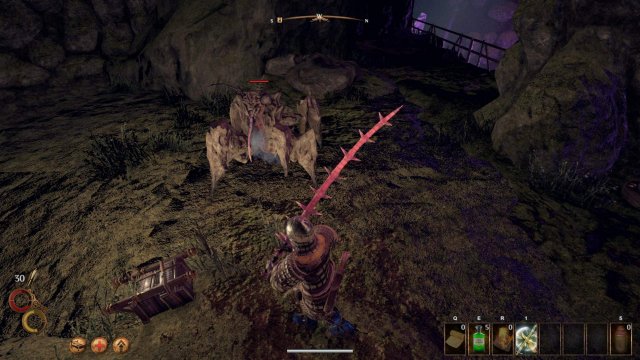 Beware the mana bug in the hole. 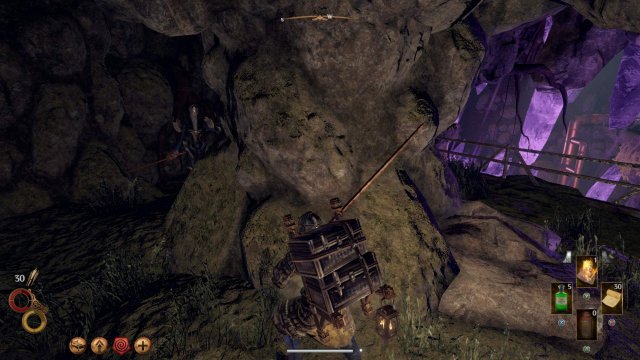 The mechanical enemy is what we came for because it is preventing us from opening a chest in the same room. From what I remember it has a random chance of carrying palladium spikes and palladium scrap. 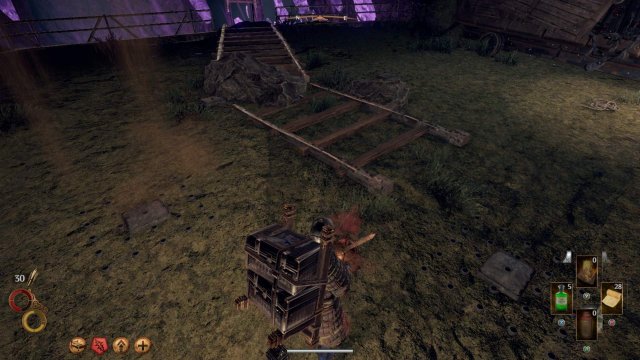 Spike traps you should avoid. One spike trap is behind that rock. 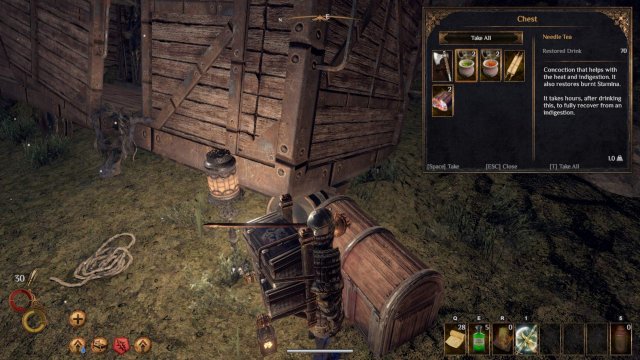 Examples of what to expect once looting.

Head back above to where you slayed the troglodytes. You will see two elevators in the same room. The puzzle itself is simple. Whatever you do. Do not climb down the rope that is near the right elevator. There are two mana bugs waiting to make a pancake out of you. 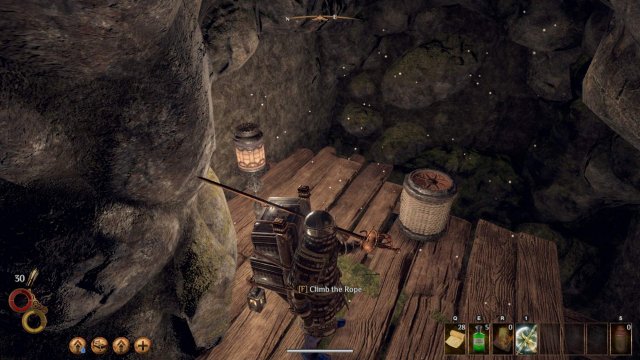 Enter this door once you have completed the elevator puzzle and do your own things from there on until you feel it is time for you to head back at Cierzo. Where you will rest.

Head back to Cierzo.
You want to rest in the plant tent for 24 hours each day for a week.
Check in with the merchant’s restocked inventory to sell what you gathered and purchase what you want to use in crafting.
If the current inventory doesn’t suite you then you may re-roll as many times as you like via sleeping. 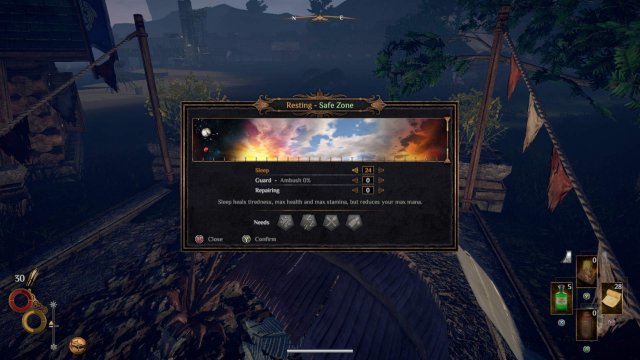 Outward – How to Get the Crescent Shark Pet

Other Outward Guides: Equipment and Skills. Legacy Chest Locations. Health, Stamina and Mana. Skills and Trainer Locations. Where to Find and How to Kill a Manticore. Way of the Juggernaut: […]

Meant to be an order priority of outings/ missions as well as some basic tips. How to Progress From Zero to Hero Washed up on the beach Loot your spawn […]