The Mouth Swamp has a total of eight treasure chest positions, mainly distributed in the tributary position on the right, with two treasure chests in the middle, and the last one in the high-grade area on the left side of the map. 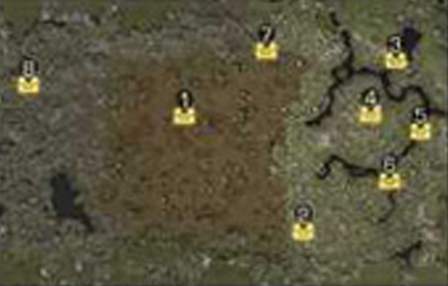 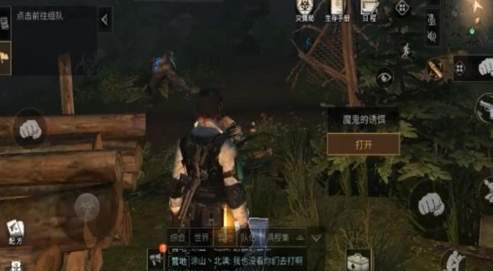 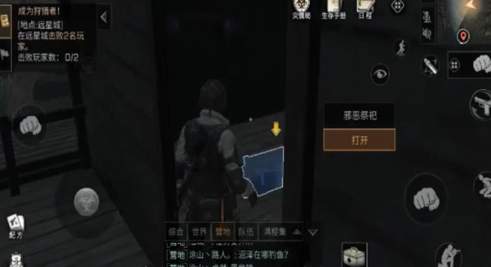