Like playing offline with AI? They can be more useful than you think. Learn about scouting defending and more.

So I loved playing this game with AI or with a friend with a random bot in skirmish modes. Unlike Human team members they have thier limits, however, there are a few ways to control your AI team.

I’ll get into these.

So you are at the end of a match and can’t find the final enemy base, and you also don’t want to look around yourself… but no worries! You got your trusty AI!

First and foremost, everything about controlling your AI comes from the “G” key on your keyboard.

The circle popping up is your “Flare”. It shows on the mini map for your team mates, however, with AI, this gives them commands. 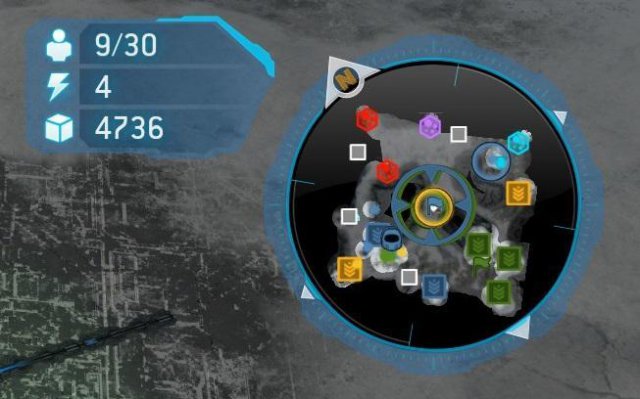 So lets say you want to scout an area. Go to a area in the Fog of war “Areas you can’t currently see” and press “G”.

Your flare will go off, and you will be notified your ally will scout this location. It is then followed up by the AI’s own flare.

Careful about doing this on enemy bases. Sometimes Instead of scouting, If the AI are feeling ballsy, they send an attack force, but more on that later… 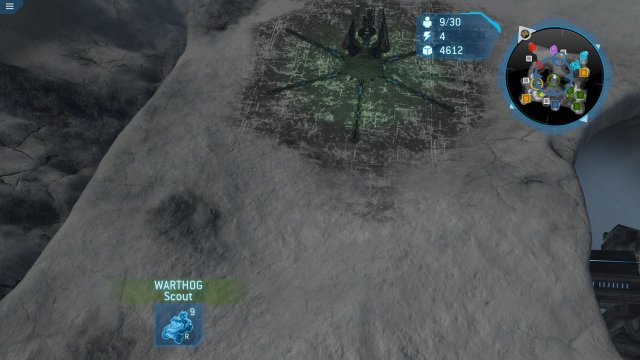 So You have a choke point you can’t cover, Good thing you can set rally points for your AI!

This works In two ways:

However If you are not fast enough, and click again “After the delay” It will make your allies retreat form the scout order instead of making a rally point.

Experiment with the flares to get the timings down.

So you are low on money? Well your AI may or may not help you!

If your AI teammate has spare resources you can flare your own supply pad, and should send some juicy resources yourway! 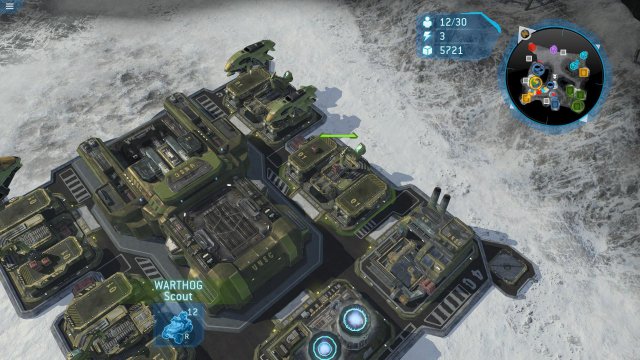 Almost 1k gain in an instant. Some times they will send you money 2-3 times in a row, but don’t get too greedy, they won’t always share thier cash with you. 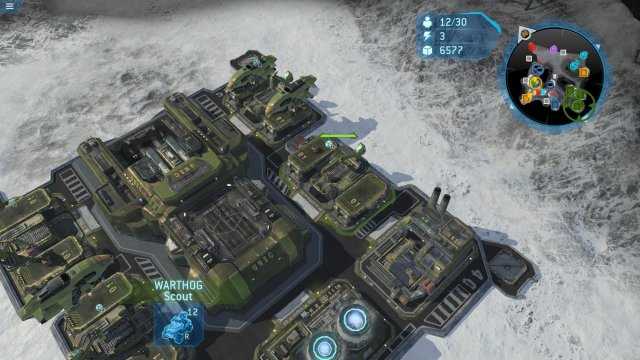 AI – For Attacking an Enemy Base

So It’s time to let your AI hounds loose on the enemy, Well the “G” key can help with that!

If you are attacking an enemy base thats not in the fog of war, your AI should back you up in one of two ways.

It tends to be the latter more so than the former.

However, if you want them to attack by themselves you are in luck.

So You go to the enemy base as so.

One click may not be enough as they may scout instead of sending a force.

In that case, a double flare should make them send their units. 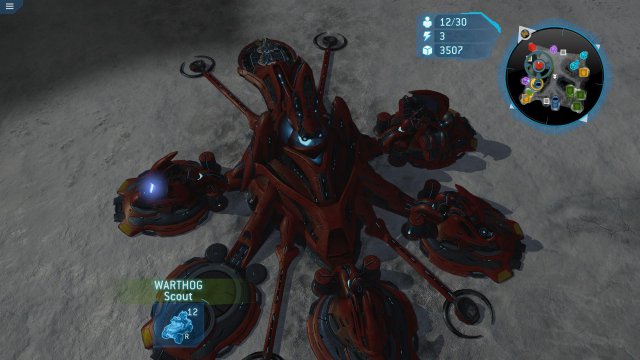